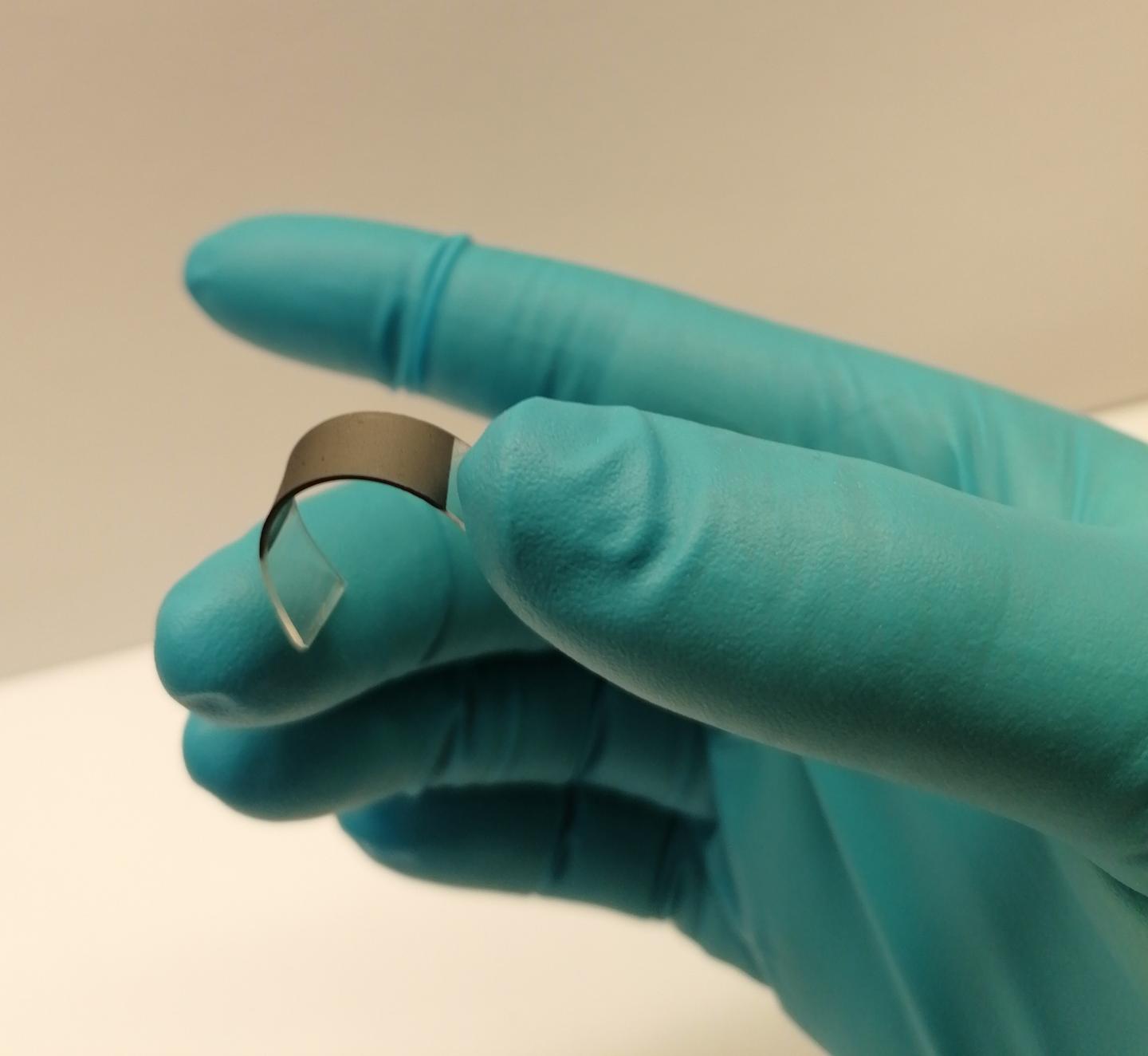 Newborn babies, elderly people, sick hospital patients and sports enthusiasts all stand to gain from a breakthrough in the development of wearable technology using nanomaterials from the University of Sussex.

Physicist Dr Conor Boland at the University of Sussex has published a ‘blueprint’ to help scientists understand how to optimise the effectiveness of the nanomaterials which are used in health sensors. Nanomaterials promise to provide the key to wearable technology which tracks blood pressure, pulse, breathing and joint movement in real time, and wirelessly. But how to make these flexible materials both more sensitive and to stretch further has stumped researchers until now. Dr Boland’s paper “Stumbling Through the Research Wilderness, Standard Methods to Shine Light on Electrically Conductive Nanocomposites for Future Health-Care Monitoring” is published in the prestigious journal ACS Nano on Thursday 13 December.

Having analysed data from 200 publications on the subject, Dr Conor Boland’s paper uncovers for the first time the dilemma that the further a material can be stretched, the less sensitive it is.

However, by introducing a new way for researchers to interpret their data, Dr Boland presents a method for researchers to understand how sensitivities and flexibilities can be optimised. These health monitoring nano-based materials need to be sensitive enough to measure a pulse with its subtle low strain stimuli, but also to maintain that sensitivity when measuring the large strains of a bending joint. The publication of this blueprint unleashes huge potential for all researchers in this field. Dr Boland hopes it will lead to a new golden age of healthcare, ushered in by wearable real-time health monitoring devices based on nanomaterials.

Dr Conor Boland, Lecturer in Materials Physics in the School or Mathematical and Physical Sciences at the University of Sussex, said:

“The goal of our research is to create soft, wearable health sensors using cost-efficient nanomaterials which are capable of real-time health monitoring. The potential of these materials would be invaluable to doctor surgeries and hospitals.

“But until now, researchers have been unable to compare our own successes with those of others. We’ve been making progress in a way which is akin to wandering into a dark wood with no torch. Our blueprint now shows researchers the way, unleashing the potential for many applications to follow.

“I hope these products will bring about the next golden age of healthcare, by allowing medics to be alerted remotely to changes in a patient’s health. The devices we’re working towards could provide early warning systems for a range of people: poorly patients on busy hospital wards; elderly people in care homes at risk of falling or sudden illness; those at risk of anaphylactic shock, characterised by a sudden drop in blood pressure.

“By spotting changes in pulse, blood pressure, joint movement and respiration rates, these products could potentially identify sickness before external symptoms reveal themselves. In that way, a patient could be helped sooner.

“There’s scope for private commercial use too. Professional and amateur sport enthusiasts should in time see more effective health monitors coming to market. They may provide more accurate diagnostic sensors for rugby players or boxers at risk of concussion, which are sorely needed. And health sensors using nanomaterials could help worried parents too, whether that’s by alerting them to a newborn at risk of cot-death or a toddler with soaring temperatures and respiration rates.

“This blueprint we’ve published paves the way all of that.”

This research paper in particular looks materials known as nanocomposites, a blend of a nanomaterial and a stretchy polymer, used as non-invasive sensors worn on the body. They either sit on the skin or are built into wireless devices similar to current commercial fitness devices. To measure a bending joint the material would be attached across the knuckle in the hand or knee; and to measure pulse or blood pressure, it would sit across the skin above the artery in the neck or wrist.

The paper looks at the relationship between three things: sensitivity (gauge factor), how far a material can stretch while making a measurement (working factor) and a material’s stiffness (Young’s modulus) and provides benchmarks for each which would describe the performance of an optimum sensing material.

While graphene is the best known nanomaterial, there are hundreds of others including Transition Metal Dichalcogenides, Carbon Nanotubes, Metallic Nanowires and MXenes.

Current pledges to phase out coal power are critically insufficient to…