Blake Richards is the 2019 CAN Young Investigator awardee

The Canadian Association for Neuroscience is proud to announce that Dr. Blake Richards, from University of Toronto at Scarborough, is the winner of the 2019 CAN Young Investigator Award 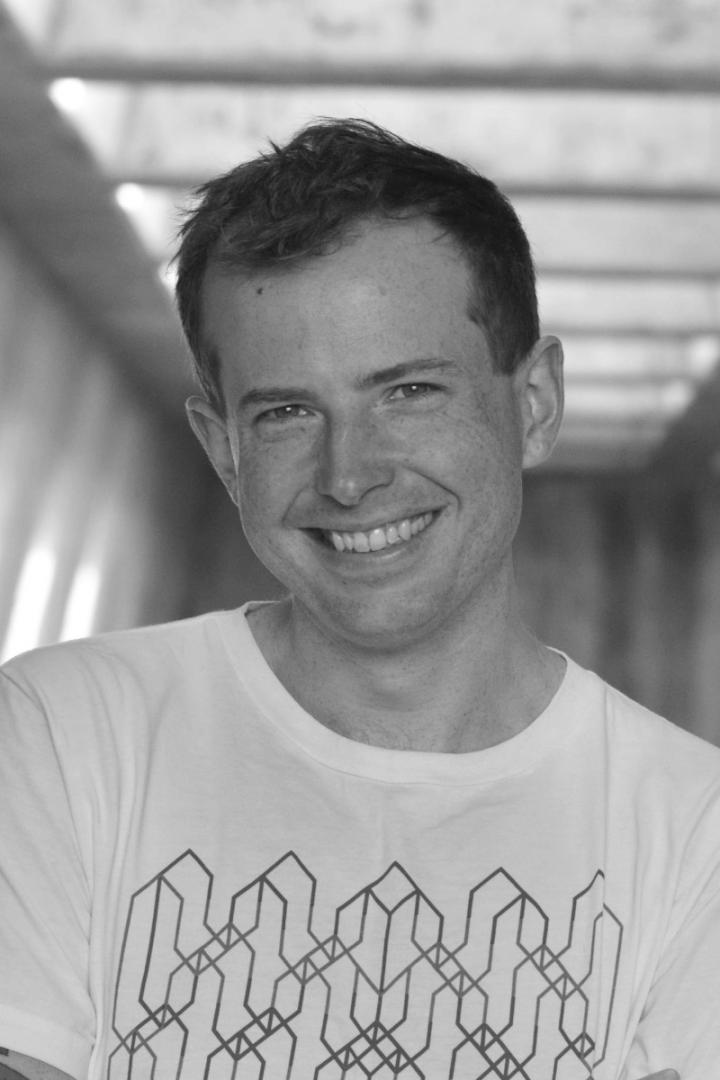 The Canadian Association for Neuroscience is proud to announce that Dr. Blake Richards, from University of Toronto at Scarborough, is the winner of the 2019 CAN Young Investigator Award. This award recognizes his outstanding research achievements at the intersection of neuroscience and Artificial Intelligence (AI). Dr. Richards will receive this prize on May 24, 2019 in Toronto, during the 13th Annual Canadian Neuroscience Meeting.

“Dr. Blake Richards’ work provides an interdisciplinary perspective, mixing theory and experiments to a degree that is truly rare, despite its importance for moving neuroscience forward in the coming decades. […] I am confident that he will continue his upward trajectory and emerge as one of the world’s leaders in computational techniques for understanding the brain.”

Dr. Richards’ research program focuses on neural computation, learning, and artificial intelligence (AI). Using a combination of computational modelling and advanced neuroscience and brain imaging approaches, his lab is exploring the neural basis of deep learning. The goal of this work is to better understand the neurobiological basis of animal and human intelligence and provide new insights to help guide AI development.

His laboratory has made several important contributions to mathematical models of learning and memory in the brain. These have provided new insights on the process of memory consolidation, learning in the brain and by machines, and how brain structures permit deep learning in real brains. This theoretical work has been well-recognized in both the neuroscience and AI communities, and Dr. Richards is considered a leading researcher at this disciplinary intersection. AI is currently being revolutionized with brain-inspired mechanisms.

“Despite all the progress in AI, the real brain is still the most sophisticated learning device on Earth, and no AI can yet match the general-purpose intelligence of humans. At the same time, AI can help us to revolutionize our understanding of the brain, providing means for analyzing and interpreting previously uninterpretable aspects of the biological basis of intelligence. Dr. Richards is uniquely well poised to conduct research at the interface of neuroscience and AI, thanks to his background as both a computer scientist and an experimental neuroscientist. Very few researchers in this world possess his ability to speak the languages of both machine learning and neuroscience so fluently.”

“His program of research positions him between the disciplines of AI, neurophysiology and behavioral neuroscience. It is in these spaces – the gaps between traditional research disciplines – that there is enormous scientific opportunity. Blake ably straddles these multiples fields, and he is already exploiting the riches of such an advantageous position.”

Professor, Departments of Psychology, Physiology and Institute of Medical Science

Dr. Richards has received several awards and recognitions for his contributions. In 2016 he was awarded a Google Faculty Research award for his research on memory and reinforcement learning; in 2017 he became a Fellow of the CIFAR (Canadian Institute for Advanced Research) Learning in Machines and Brains Program; in 2018 he received an Early Career Researcher Award from the Government of Ontario; and most recently he was nominated as a Faculty Affiliate to the Vector Institute for AI. These recognitions are in addition to the funding he has received for his research from several highly competitive sources, including the Canada Foundation for Innovation, the Natural Sciences and Engineering Research Council of Canada, the Human Frontier Science Program, the Allen Institute for Brain Science, and Google. Most recently, Dr. Richards was awarded one of 29 Canada CIFAR AI Chairs as part of the Pan-Canadian AI Strategy.

In addition to his research contributions, Dr. Richards has been an active member of the neuroscience and AI communities. Together with Dr. Timothy Lillicrap from Google DeepMind, he organized a workshop on deep learning and neuroscience at the 2016 Computational and Systems Neuroscience Conference (COSYNE). He also co-organized a Canadian Institute for Advanced Research (CIFAR) Brain Symposium last year, which brought together neuroscientists and machine learning experts, and which has sparked several new, interdisciplinary collaborations in the Canadian research community. And, more recently, he helped to organize a breakout session on memory consolidation at the 2018 Cognitive and Computational Neuroscience Conference in Philadelphia. Finally, Dr. Richards is recognized, by all who have worked with him in a laboratory, as a natural leader who truly enjoys mentorship.

Dr. Richards has shared his discoveries outside the scientific community, through numerous interviews to the popular press (including The New York Times, The Independent, The BBC, and NPR), and speaking arrangements at public events such as Pint of Science and NeuroTechX. He is always engaging and easy to understand in his public appearances and can act as a great ambassador for research into the links between AI and neuroscience. He has graciously accepted to host the 2019 CAN Public lecture with Geoffrey Hinton on May 21, 2019 in Toronto.

Dr. Blake Richards is an exceptional young investigator, whose work seamlessly integrates advanced neuroscience, neuroimaging, computational and artificial intelligence approaches to advance our understanding of the brain, but also to contribute to the development of artificial intelligence. The Canadian Association for Neuroscience is very proud to name him the 2019 CAN Young Investigator.

Learn more on the 2019 CAN Young Investigator webpage:
https://can-acn.org/blake-richards-is-the-2019-can-young-investigator-awardee

Better seizure control with ketogenic diet in infants with genetic…