Birth of politics in children: The case of dominance

As they grow up, do children become young Robin Hoods? Depending on their age, they do not allocate resources in the same way between dominant and subordinate individuals. Thus a tendency towards egalitarianism develops and becomes even stronger between the ages of 5 and 8 years. These findings by a team of scientists from the CNRS and the Claude Bernard Lyon 1 (France), Lausanne and Neuchâtel (Switzerland) universities provide a clearer understanding of how the notion of equality develops in human beings, and of their sense of justice. It is published on 26 September 2016 in Developmental Psychology. 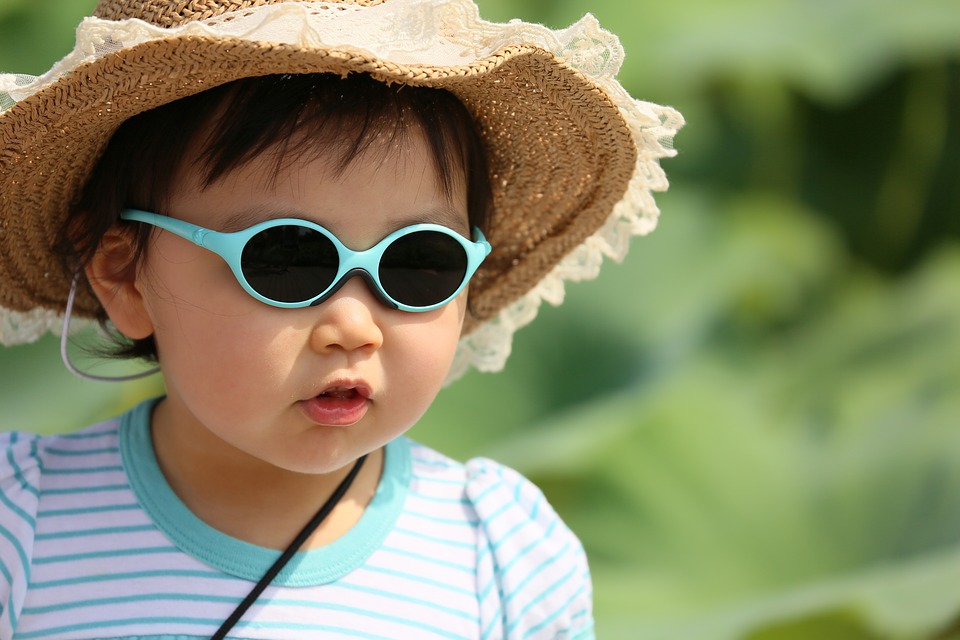 Hierarchical relationships are one of the characteristics of our social existence. At a very early age, children can detect the difference between dominant and subordinate individuals. But how do they behave towards this asymmetric ranking? Will they favor the dominant and thus preserve the status quo? Or will they focus more on the subordinate and thus institute a form of equality? How do these positions evolve during childhood?

Scientists in the Institut des Sciences Cognitives Marc Jeannerod (CNRS/Université Claude Bernard Lyon 1) and the universities of Lausanne and Neuchâtel have examined the early signs of this political positioning in children aged from 3 to 8 years by means of two experiments: a resource giving task and a resource taking task.

During the first experiment, the scientists asked 173 children to watch a playlet involving a series of interactions between two puppets, one of which always imposed his will on the other, so that the children recognized him as the “boss.” The scientists then gave each child a large and a small piece of chocolate, and watched how he or she distributed these sweets to each puppet. At the ages of 3 and 4 years, a great majority of the children tended to benefit the dominant puppet, giving it the large piece of chocolate. At the age of 5, this tendency diminished and was completely reversed by the age of 8 years, when almost all the children favored the subordinate puppet.

The specialists called the second experiment the “Robin Hood paradigm.” The children (132 of them) watched a scene where three characters (one of which told the others he was the “boss”) were playing in the park. The dominant and one of the subordinates then received three coins, while the other subordinate only received one coin. The experimenter asked the participants to take a coin from one of the richer characters and give it to the poorest. The same effect as during the first experiment was then seen: younger children protected the resources of the dominant while older ones protected those of the subordinate.

The oldest children often managed to explain their choices. They gave the larger chocolate to a particular puppet “because it never chooses the game,” or “because it is more unlucky than the other.” Other, frequently younger, children did not manage to explain their actions, because giving a reason required a level of abstraction that was too high for them.

The scientists suggested several factors to explain the advantage given to the dominant and to understand this reversal of trend with age. Firstly, younger children are more dependent on those with parental authority. In addition, at the creche, dominance relationships between children are common and relatively well accepted. Very young children may also want to attract the approval of the dominant, or to avoid coming into conflict with him. But the desire of children to compensate for dominance asymmetry increases as their social existence became more complex. Indeed, the older they are, and the more playfellows they have, the greater the need for the notion of equality if they are to evolve within their group.

This work shows that children start to become sensitive to inequalities of status at around the age of 5 years, and this trend becomes very marked at around 8 years. However, these findings do not mean that 8 year-old children display their egalitarianism in all social situations. The scientists are now focusing on understanding the effect of gender and the influence of culture on this tendency: will a male puppet be perceived as being more dominant? Is sensitivity to inequalities less strong in countries where hierarchies are culturally the most marked?