Birds outside their comfort zone are more vulnerable to deforestation 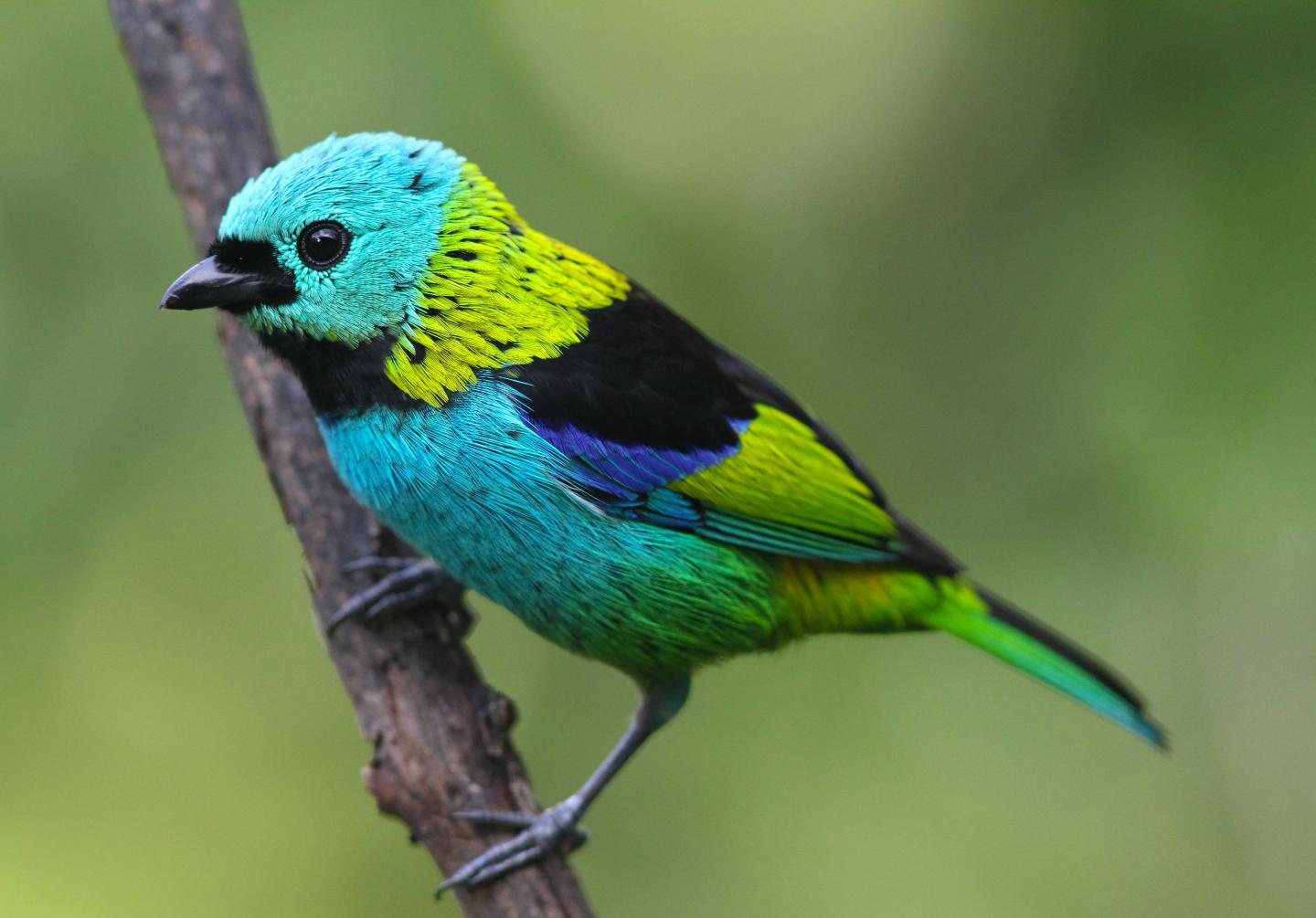 Members of the same bird species can have dramatically different responses to deforestation depending on where they live, finds a new study.

Predicting a species’ sensitivity to environmental changes, such as deforestation or climate change, is crucial for designing conservation strategies.

These predictions are often based on a species’ physical traits, and assume that all members of a species will respond the same.

However, members of a single species live across a large geographical range that encompasses areas with the right physical conditions for them, such as temperature and food sources.

Some populations of a species will inevitably live at the edge of their range, where conditions are less than perfect because they are either too cold or too hot. Now, in new research published this week in Nature Ecology & Evolution, a research team led by Imperial College London have investigated the effect living near the range edge has on bird species in Brazil.

By analysing 378 species detected over 211 sites spanning 2,000 km of Atlantic Forest in Brazil, the team found dramatic differences in sensitivity to deforestation between populations at the edge of the range and those nearer the ‘core’.

Lead author Dr Cristina Banks-Leite, from the Department of Life Sciences at Imperial, said: “The dramatic variation in sensitivity to habitat loss we documented should have important implications for ecology and how we plan conservation efforts.

“For example, it is more difficult to determine the ‘winners’ and ‘losers’ from deforestation if each species’ sensitivity is variable and dependent on how close the study population is to the edge of its range. Where species ranges are small, this will not be so much of an issue as all populations will be near the edge, but for larger ranges it becomes a large effect.”

There are several reasons why populations nearer the edges of their species range may be more vulnerable to environmental changes, such as their smaller populations and genetic variability meaning they are less able to adapt.

The team demonstrated how important these differences were by looking in more detail at species ranges and sensitivities to deforestation in the Atlantic Forests of Brazil.

They found that in the southwest of the region, the overall bird community was particularly sensitive to deforestation because most species were near the edge of their range. However, this region has suffered little deforestation, so there is still enough intact forest to support these populations. The team suggest the best conservation method here is to create large reserves and implement widespread restoration of forest habitats where needed.

In the northeast of the region, however, the majority of species present were far more resilient to habitat change. This is because most of the bird species found in the northeast are in the core of their range, and therefore right within their preferred habitat.

Because this region is already heavily deforested, the researchers suggest the best conservation strategy here is to focus on individual species that have small ranges and are at immediate risk of extinction, and to provide conservation actions tailored to their requirements.

Dr Banks-Leite said: “Our research with birds across the Atlantic Forest demonstrates how important considerations of species range can be when predicting species sensitivities and deciding on conservation strategies.

“The method we have used here can be used to uncover relationships across the world, even on the largest scales. For example, it could help explain why birds in the northern hemisphere – which generally have larger ranges – are less vulnerable to habitat changes than those in the southern hemisphere.”

What do parents of children with cancer search for online?