The biomarker can identify beta cell death in children and adults with recent-onset Type 1 diabetes and in antibody-positive at-risk subjects before disease onset. 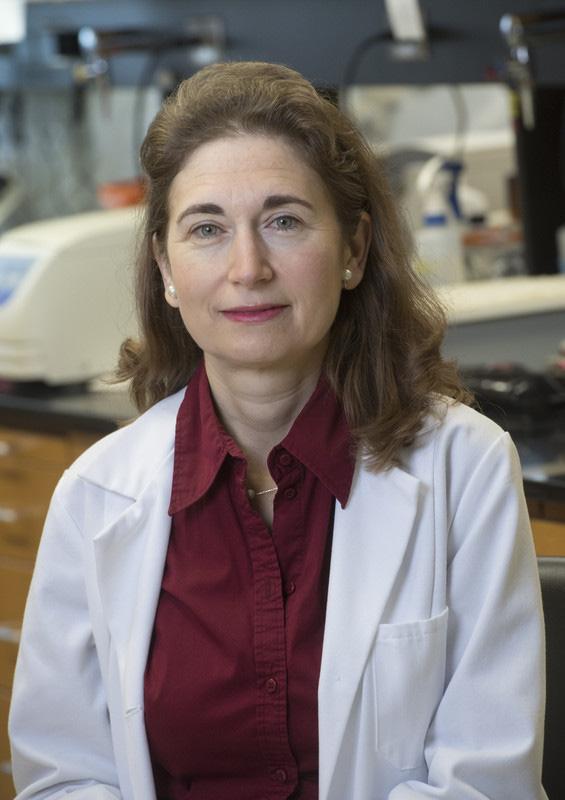 BIRMINGHAM, Ala. – Beta cells in the pancreas produce insulin. Their death is a key feature of Type 1 diabetes, and that loss starts long before diagnosis. However, there has been no straightforward way to measure that early loss.

Anath Shalev, M.D., and colleagues at the University of Alabama at Birmingham now have identified an early biomarker of Type 1 diabetes-associated beta-cell loss in humans — microRNA-204, or miR-204.

“Serum miR-204,” Shalev said, “may provide a much needed novel approach to assess early Type 1 diabetes-associated human beta-cell loss, even before onset of overt disease.”

MicroRNAs are found in animal and plant cells, where they help control gene expression. In previous work, Shalev found that miR-204 plays key roles in regulating insulin production and other critical beta-cell processes.

Now, in a study published in the American Journal of Physiology-Endocrinology and Metabolism, Shalev and colleagues report that miR-204, which is highly enriched in human beta cells, is released by dying beta cells. After that release, it becomes detectable in circulating blood.

“Having a non-invasive, straightforward method sensitive enough to detect early beta-cell loss — especially prior to the diagnosis of Type 1 diabetes — is critical in order to allow for any therapeutic intervention to be started as early as possible in the disease process and ideally before the majority of beta cells has been destroyed,” Shalev said.

Shalev is a professor in the UAB Department of Medicine’s Division of Endocrinology, Diabetes and Metabolism, and she directs the UAB Comprehensive Diabetes Center.

Discovery of the biomarker was a step-by-step, hypothesis-driven process, starting from the observation that miR-204 had 108-fold higher expression in pancreatic islet beta cells as compared to pancreatic alpha cells.

The researchers first showed that miR-204 was released by cultured rat beta cells after induction of cell death by streptozotocin. Then they showed that killing of beta cells in mice given streptozotocin led both to diabetes, as expected, and to a massive increase in serum miR-204 levels.

Serum miR-204, Shalev and colleagues found, correlated with remaining beta-cell function, as measured by the “gold standard” of mixed-meal stimulated C-peptide area under the curve. Serum miR-204 also showed good predictive diagnostic power in the context of early Type 1 diabetes, including the ability to differentiate adult recent-onset Type 1 diabetes from Type 2 diabetes. That is useful because adults with Type 1 diabetes are often misdiagnosed when first found to have diabetes.

How much does a cloud weigh? (video)

Machine detection of human-object interaction in images and videos

Over-hunting walruses contributed to the collapse of Norse Greenland,…