Biological machinery of cell’s ‘executioner’ yields secrets of its control 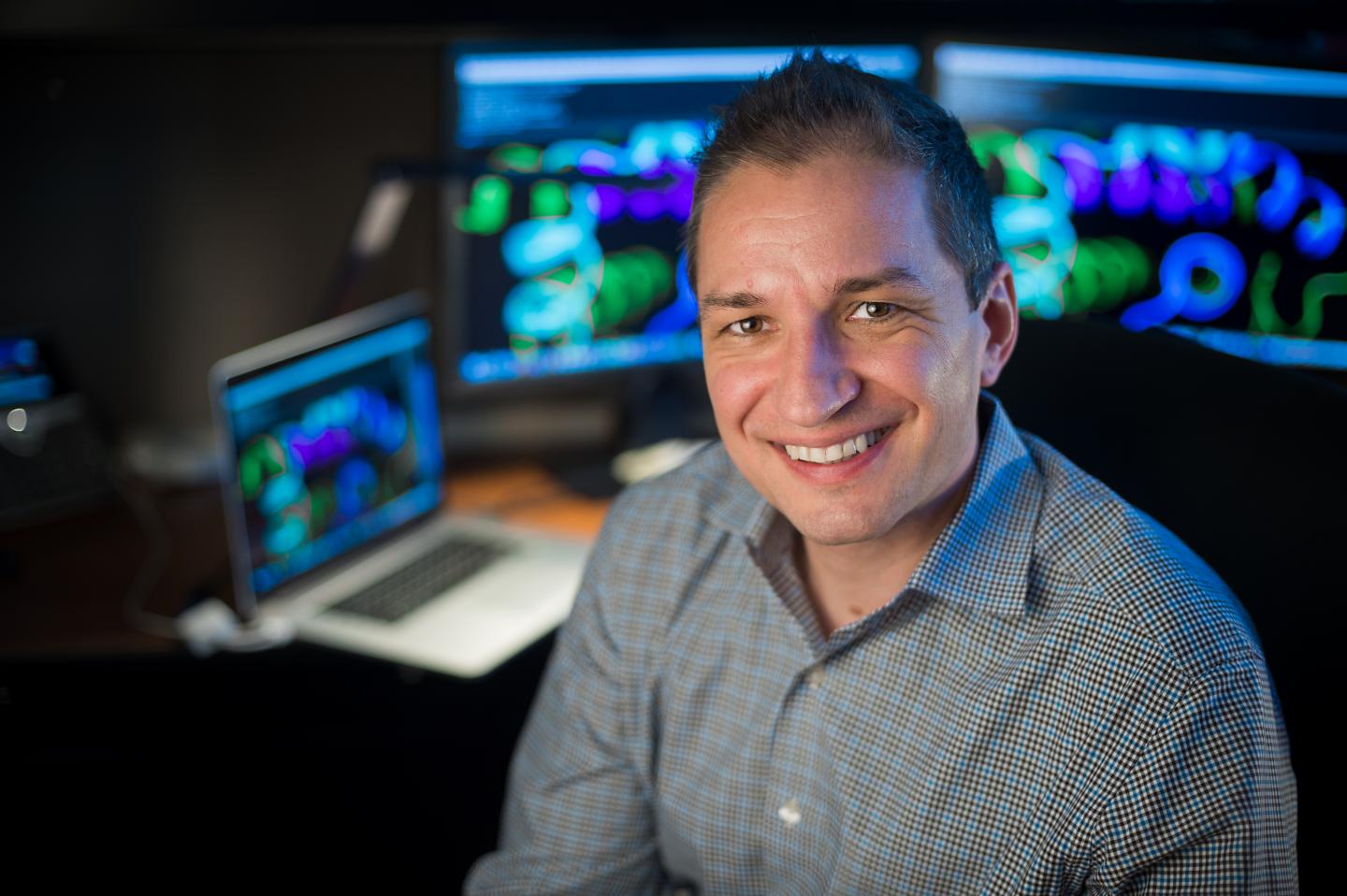 Researchers led by St. Jude Children’s Research Hospital structural biologists have discovered how the cell switches on an executioner mechanism called necroptosis that induces damaged or infected cells to commit suicide to protect the body.

Abnormal function of necroptosis also plays a role in the pathology of a broad array of diseases. Cancer cells avoid destruction by inhibiting necroptosis; and abnormal activation of necroptosis is linked to the damage from multiple sclerosis, Parkinson’s disease and tissue injury from blood flow loss. Thus, the researchers’ basic findings opens the pathways for drugs to treat those disorders by controlling necroptosis.

Led by structural biologist Tudor Moldoveanu, Ph.D., an assistant member of St. Jude Department of Structural Biology, the team included scientists from St. Jude, and the Stanford University and Vanderbilt University Schools of Medicine. The research was published today in the scientific journal Cell Chemical Biology.

Their research revealed how a set of molecules called inositol phosphates acts as an activating code, like the combination to a safe, to unleash the cell-killing mechanism of a molecule called MLKL. The activation triggers an “executioner domain” of the MLKL molecule to break down the integrity of the cell membrane and kill the cell.

A spoonful of peppermint helps the meal go down

3D-printed device finds ‘needle in a haystack’ cancer cells by…