Social life as a driving factor of birds’ generosity 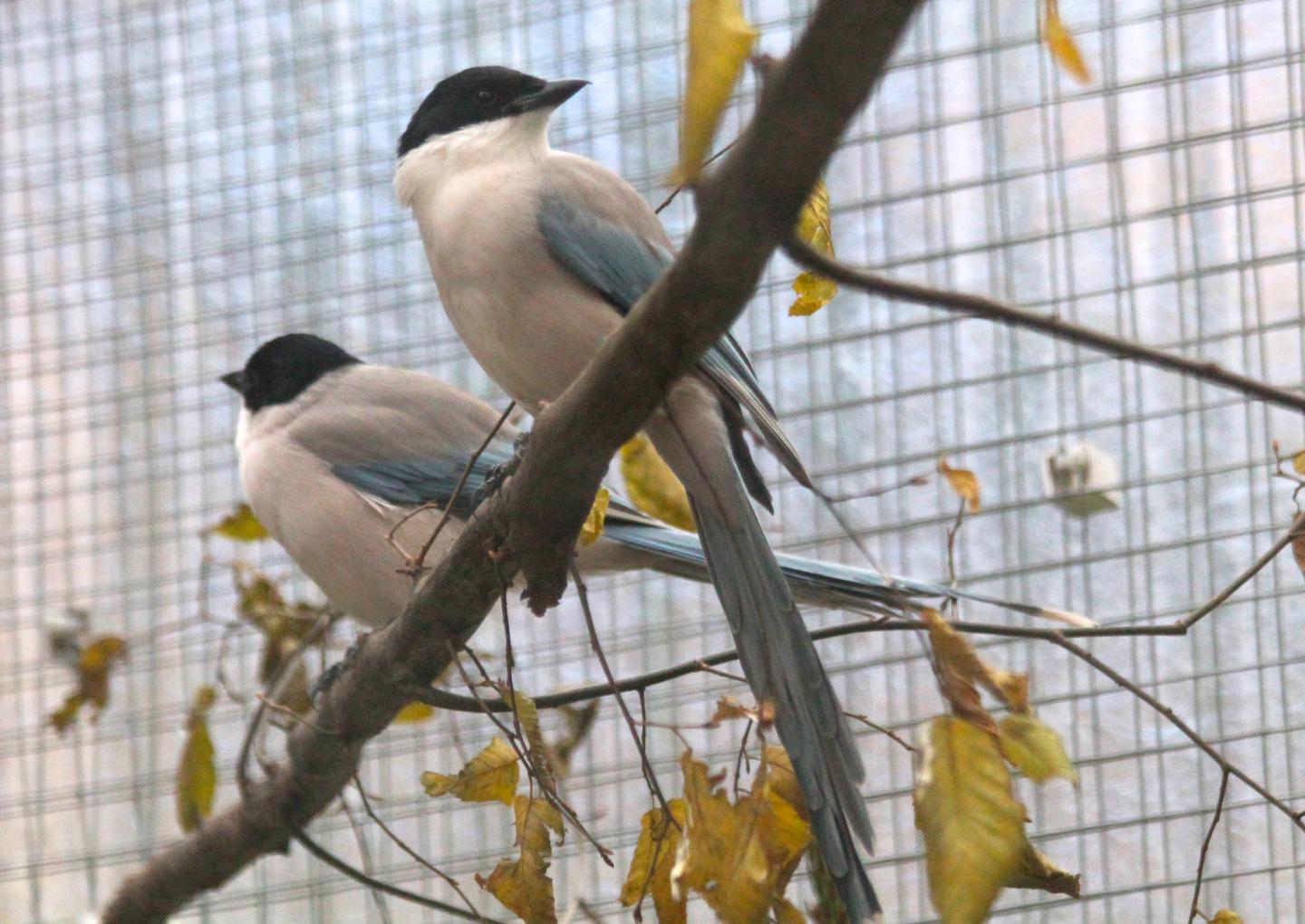 Ravens, crows, magpies and their relatives are known for their exceptional intelligence, which allows them to solve complex problems, use tools or outsmart their conspecifics. One capability, however, that we humans value highly, seems to be missing from their behavioral repertoire: generosity. Only very few species within the crow family have so far been found to act generously in experimental paradigms, while the highly intelligent ravens, for example, have demonstrated their egoistic tendencies in multiple studies. Lisa Horn of the of the Department of Behavioral and Cognitive Biology of the University of Vienna could now demonstrate, together with Jorg Massen of Utrecht University and an international team of researchers, that the social life of corvids is a crucial factor for whether the birds benefit their group members or not.

“Spontaneous generosity, without immediately expecting something in return, is a cornerstone of human society whose evolutionary foundations are still not fully understood. One hypothesis postulates that raising offspring cooperatively may have promoted the emergence of a tendency to willingly benefit group members in early human groups. Another hypothesis speculates that only increased tolerance towards group members and a reduced level of aggression made such generous behavior possible. While researchers found evidence for both hypotheses when investigating other non-human primates, results from other animal taxa have so far been missing”, explains lead author Lisa Horn.

That is why Horn and her colleagues tested generous behavior in multiple species from the crow family. Some of the tested species raise their offspring cooperatively, while others do not. Additionally, some of the species nest in close proximity with their conspecifics, thereby demonstrating their high levels of tolerance, while other species jealously guard their territories against other members of their own species. In the experiment, the birds operated a seesaw mechanism by landing on a perch, which brought food into reach of their group members. If the birds wanted to grab the food themselves, they would have had to leave the perch and the seesaw would tilt back, thereby moving the food out of reach again. Since the birds thus could not get anything for themselves the authors argued that only truly generous birds would continue to deliver food to their group members throughout multiple experimental sessions.

It became evident that this behavior was displayed most strongly by these corvid species that work together to raise their offspring cooperatively. Among male birds, the researchers also found evidence for the hypothesis that high tolerance towards conspecifics is important for the emergence of generous behavior. Males from species that commonly nest in very close proximity to each other were particularly generous. These results seem to support the hypotheses that raising offspring cooperatively and increased levels of tolerance may have promoted the emergence of generous tendencies not only in humans, but also in other animals. “What fascinates me the most is that in animals that are so different from us evolutionary mechanisms very similar to the ones in our human ancestors seem to have promoted the emergence of generous behavior”, concludes Horn. More studies with different bird species, like the similarly intelligent parrots, or other animal taxa are, however, needed to further investigate these connections.