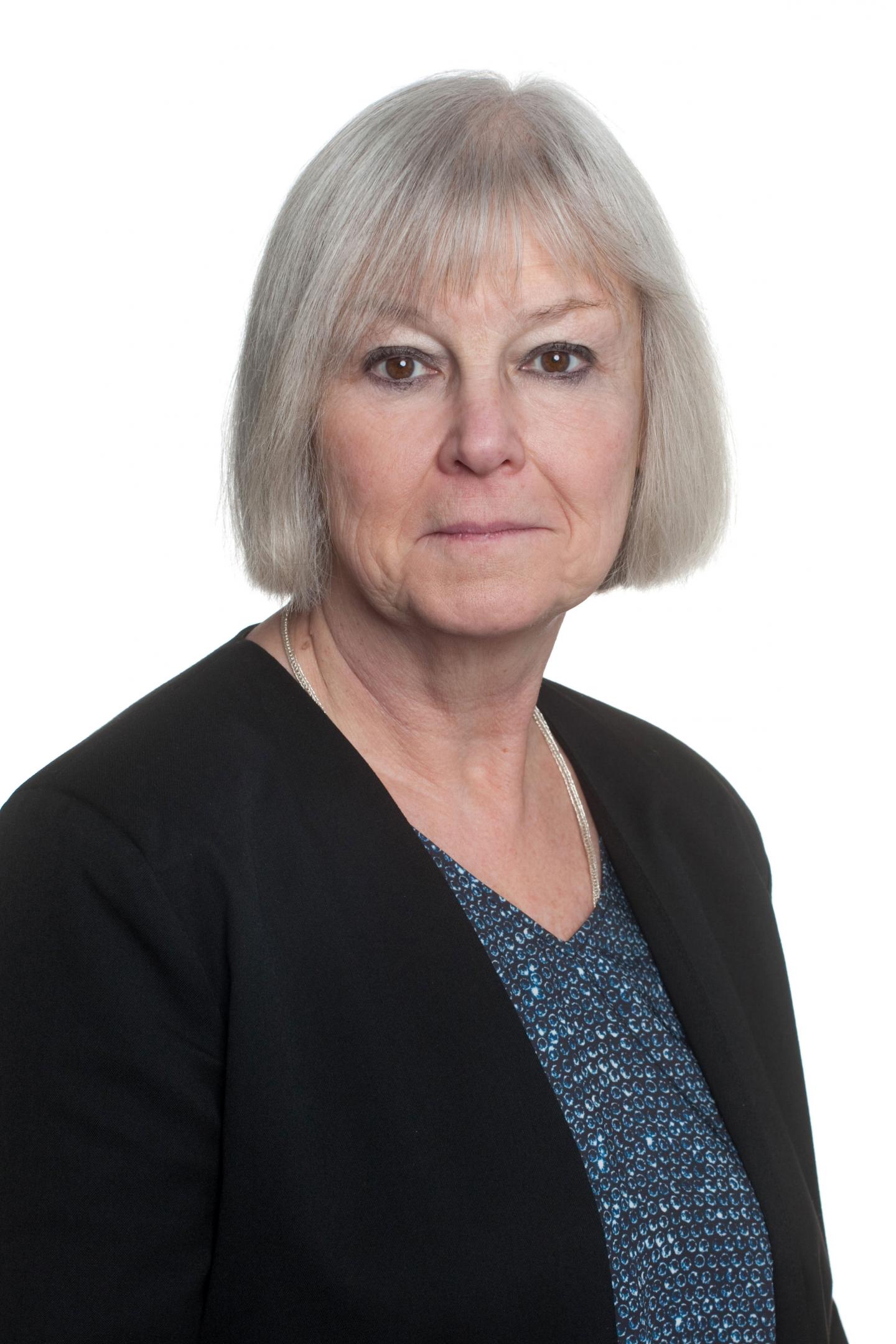 The risk of developing cardiomyopathy, which often leads to heart failure, increased in adult Swedish men who were even mildly overweight around age 18. The risk steadily increased as weight increased, even among those who started out at a normal weight, according to a study published in Circulation.

A large study of Swedish men found that those who were even mildly overweight around age 18 were more likely develop cardiomyopathy in adulthood — an uncommon heart muscle condition that can cause heart failure, according to new research in the American Heart Association’s journal Circulation.

The study examined data on height, weight and overall fitness from a Swedish registry of 1,668,893 men who enlisted in compulsory military service between 1969 and 2005, when the men were 18 or 19. The researchers then used two other national databases that track the causes of all hospitalizations and deaths in Sweden to determine whether the men had serious heart disease as they aged, and followed them for up to 46 years.

“We were interested in studying cardiomyopathies, because heart failure caused by this historically uncommon disorder doubled in Sweden between 1987 and 2006,” said Annika Rosengren, M.D., Ph.D. study co-author, professor of medicine at Sahlgrenska Academy, University of Gothenburg, and cardiologist at Sahlgrenska University Hospital in Gothenburg, Sweden.

Among the men in the study, 4,477 were diagnosed with cardiomyopathy at an average age of 45.5 years. The men who were lean at age 18 – with a body mass index (BMI – measure of body weight) below 20 – had a low risk of cardiomyopathy. However, that risk steadily increased as weight increased, even among men on the high end of a normal BMI (22.5-25).

In the study, men who had a BMI of 35 and over in their youth were eight times more likely to develop dilated cardiomyopathy as adults compared to men who were lean in their youth. It was not possible to estimate increased risk for hypertrophic cardiomyopathy in men with BMI 35 and above because there were too few cases to provide a meaningful analysis.

Because overall rates of cardiomyopathies are so low, it took a dataset as large and long-term as this one to have enough statistical power to find an association with weight, said Rosengren. She is not aware of other datasets large enough for a comparison study, but she would expect the results of this study to apply to men throughout the world, including the United States, although additional studies would need to be conducted to see if there are racial or ethnic differences in how body weight in adolescence influences the development of cardiomyopathy later in life.

The findings may or may not translate to women. The data on weight was gathered when males in Sweden register for compulsory military service.

‘Lubricating’ sediments were critical in making the continents move

Autonomous boats can target and latch onto each other