Battle of the sexes? Not when negotiating with friends 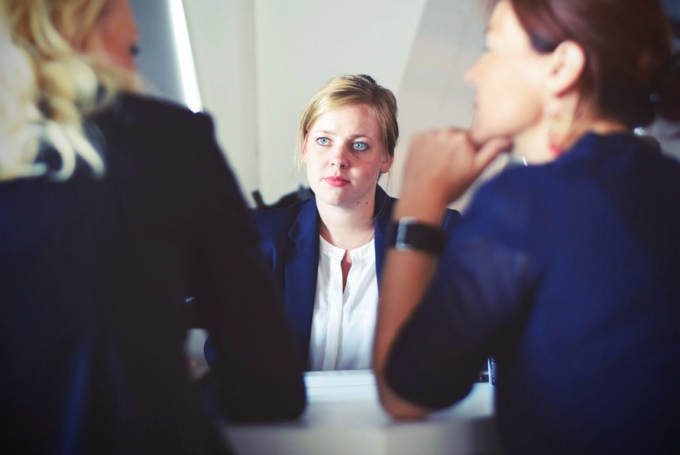 A new Tel Aviv University study on women in the workplace finds women are as savvy and exacting as their male counterparts when negotiating with or on behalf of friends.

The study was conducted by Dr. Hilla Dotan of TAU’s Coller School of Management and Prof. Uta Herbst of Potsdam University in Germany. It will appear in an upcoming issue of the Journal of Business and Industrial Marketing.

Dr. Dotan and her team conducted two laboratory studies, which paired 216 MBA students in single-gender teams, some of whom were friends and some of whom were not. The teams engaged in several multi-issue negotiations — concerning pesticide products in one scenario, and airplane engines and parts in another.

“We found that women negotiate better outcomes when negotiating on behalf of others whom they care about. Men do not exhibit a difference in this respect. What’s important for women is the sense of fighting for others, for their friends, for something bigger than themselves.”

According to Dr. Dotan, existing research is “disheartening.” Men initiate negotiations four times as often as women; women negotiators generally achieve 30% less than their male counterparts; 20% of women do not negotiate at all even when they believe they ought to; and women consider negotiations a chore rather than a pleasure.

“We consistently read that women negotiate lower outcomes than men. But is this really true?” said Prof. Herbst. “We know that women generally behave differently in the workplace. They focus on maintaining relationships and cooperation and fostering harmony, which are ripe circumstances for negotiations. This behavioral aspect and the process of negotiations have commonly been overlooked in existing research.”

“Women tend to focus on the process of negotiations and on building relationships and reputations,” said Dr. Dotan. “These outcomes may not be seen in the immediate commercial outcomes, but may be observed over time. This difference may indeed explain the differences between the genders and calls on researchers to take a more longitudinal perspective to evaluating negotiation outcomes.”

The business benefit of workplace friendships

Dr. Dotan believes that company management would benefit from fostering and encouraging personal relationships at work.

“Women naturally form relationships and these organic friendships shouldn’t be touched, because they ultimately prove profitable for the company,” said Dr. Dotan. “Companies would also be wise to recruit employees’ friends — although we should remember that ‘not all friendships are created equal.'”

Dr. Dotan and her colleagues are also currently exploring the implications of friendships among individuals on opposing teams and how they affect negotiation outcomes.

Tel Aviv University (TAU) is inherently linked to the cultural, scientific and entrepreneurial mecca it represents. It is one of the world’s most dynamic research centers and Israel’s most distinguished learning environment. Its unique-in-Israel multidisciplinary environment is highly coveted by young researchers and scholars returning to Israel from post-docs and junior faculty positions in the US.

American Friends of Tel Aviv University (AFTAU) enthusiastically and industriously pursues the advancement of TAU in the US, raising money, awareness and influence through international alliances that are vital to the future of this already impressive institution.