Bacteria and algae get rides in clouds

Microbes could pose health, ecosystem risks when rain brings them to Earth 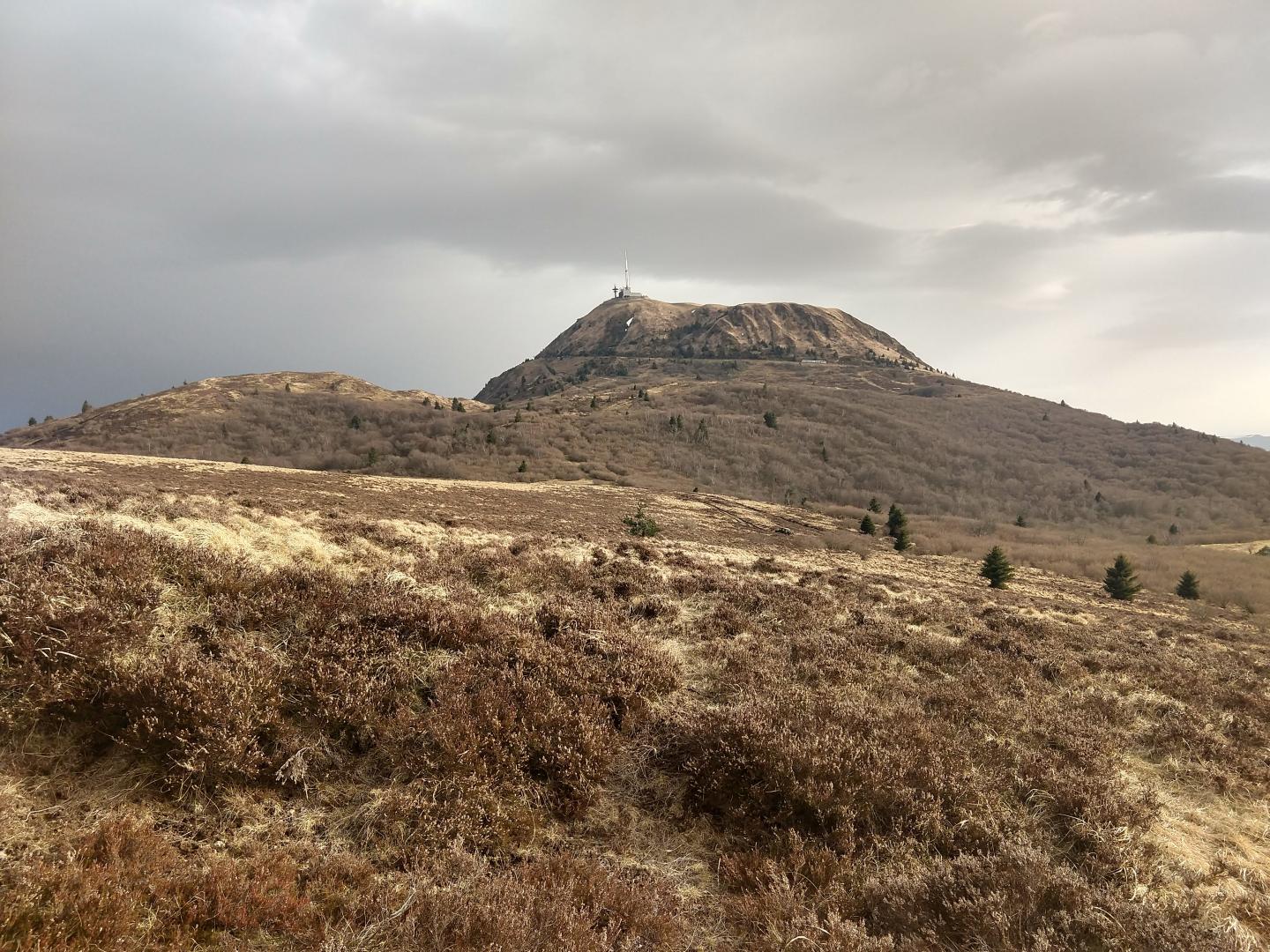 Human health and ecosystems could be affected by microbes including cyanobacteria and algae that hitch rides in clouds and enter soil, lakes, oceans and other environments when it rains, according to a Rutgers co-authored study.

“Some of the organisms we detected in clouds and rain are known to have possible impacts on human health and could also affect microbial populations at rainfall locations,” said lead author Kevin Dillon, a doctoral student in the lab of co-author Donna E. Fennell, a professor who chairs the Department of Environmental Sciences in the School of Environmental and Biological Sciences at Rutgers University-New Brunswick. “More work is needed to confirm that and to investigate specific impacts.”

Scientists, for the first time, were able to grow green algae collected from clouds. Their study, a collaboration between Rutgers and a Université Clermont Auvergne team, is published in the journal Applied and Environmental Microbiology.

They collected cloud water at the summit of puy de Dôme, a mountain in central France, about 4,800 feet above sea level. They also collected rainwater below the mountain at about 2,230 feet above sea level. They detected blue-green (cyanobacteria), green, red and golden algae, as well as diatoms (another form of algae), and they grew green algae in the Chlorellaceae family in a lab.

Some of the microbes that hitched a ride in clouds may have come from the Atlantic Ocean. Others were likely from other parts of France that clouds passed over. Microbes in rain include those in a cloud and the air below it.

The airborne organisms could have important impacts on atmospheric processes and the ecosystems they enter after falling to Earth, the study says.

“Future work would involve identifying specific genes associated with the production of toxins by these organisms and trying to understand what could or would limit the growth of these microorganisms after they’re transported into a new ecosystem by rain,” Dillon said.