New research finds genetic differences that help to explain why some babies are born bigger or smaller than others. It also reveals how genetic differences provide an important link between an individual’s early growth and their chances of developing conditions such as type 2 diabetes or heart disease in later life. 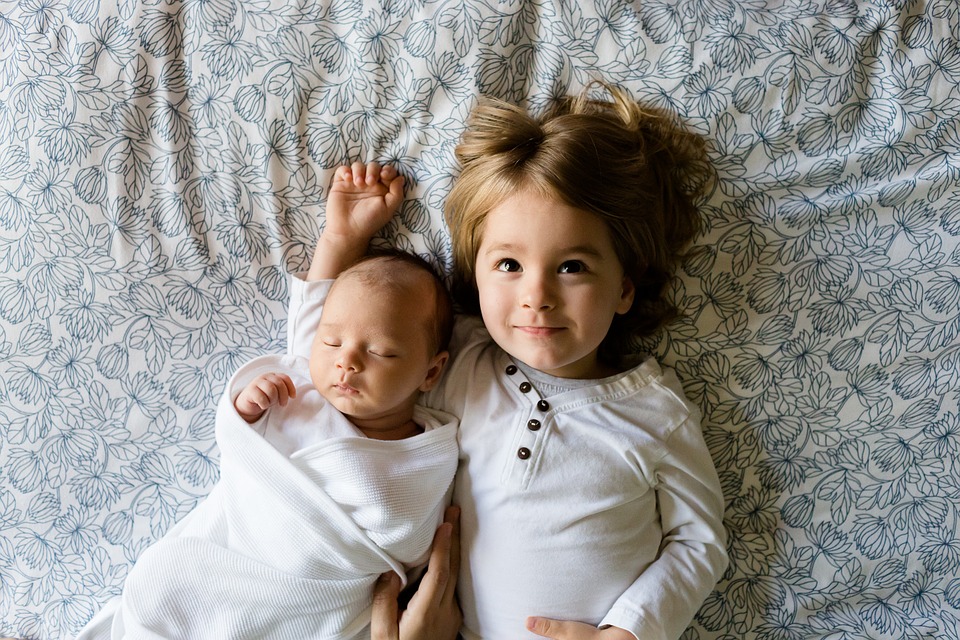 The large-scale study, published in Nature, could help to target new ways of preventing and treating these diseases.

The new study was jointly led by a team of researchers from six institutions including the universities of Exeter, Oxford, Bristol, Cambridge and Queensland, and the Erasmus Medical Centre in Rotterdam. The research involved more than 160 international researchers from 17 countries who are members of the Early Growth Genetics (EGG) Consortium. The work was supported by more than 120 research funders: the major sources of funding for UK researchers were the Wellcome Trust, the Royal Society, the Medical Research Council, the National Institute for Health Research and the European Union.

The research concluded that a substantial proportion (at least one-sixth) of the variation in birth weight is down to genetic differences between babies. This is seven to eight times more variation than can be explained by environmental factors already known to influence birthweight, such as the mother smoking during pregnancy or her body mass index (a measure of obesity) before pregnancy starts.

Dr Rachel Freathy, a Sir Henry Dale Fellow at the University of Exeter Medical School, who was joint lead author on the study, said: “This study has revealed how the small genetic differences between individuals can collectively have quite large effects on birth weight, and how those same genetic differences are often linked to poor health in later life. Weight at birth is influenced by many factors, including the baby’s genes and those of its parents, as well as by the nutrition made available and the environment provided by the mother. We now have a much more detailed view of the ways in which these genetic and environmental elements work together to influence early growth and later disease.”

It has been known for some time that babies whose birthweight is well below, or well above, average have a markedly increased risk of diabetes many decades later. Until now, many researchers have assumed that this link reflects the long-term impact of the nutritional environment in which the fetus develops: in other words, that events in early life can “set up” an individual’s body in ways that make them more prone to disease in later life.

In this new study, the researchers uncovered a substantial overlap in the genetic regions linked to differences in birth weight and those that are connected to a higher risk of developing diabetes or heart disease. Most of this overlap involves the baby’s genetic profile, but the team found that the mother’s genes also played an important role in influencing her baby’s birth weight, most likely through the ways in which they alter the baby’s environment during pregnancy.

Professor Mark McCarthy at the University of Oxford, and co-lead author, said: “These findings provide vital clues to the some of the processes that act over decades of life to influence an individual’s chances of developing diabetes and heart disease. These should highlight new approaches to treatment and prevention. Understanding the contributions of all of these processes will also tell us how much we should expect the many, wonderful improvements in antenatal care to reduce the burden of future diabetes and heart disease.”

The researchers analysed genetic differences throughout the genomes of nearly 154,000 people from across the world. Around half of these came from the UK Biobank cohort. By matching the genetic profiles of these people to information on birth weight, the researchers could identify sixty regions of the genome that were clearly driving differences in birthweight. They then analysed data from previous studies on conditions including diabetes and heart disease, and found that many of the same genomic regions were implicated.

Dr Momoko Horikoshi, from the Wellcome Trust Centre for Human Genetics at the University of Oxford, co-lead author on the paper, continued, “Our results point to the key role played by genetic differences in connecting variation in early growth to future risk of disease. Our next steps will be to gather more pieces of the puzzle, including a better understanding of how the genetic profiles of mother and baby act together to modify the baby’s weight and later disease risk.”

Dr Rob Beaumont, at the University of Exeter Medical School, who worked on the study, said: “This study highlights the value of large-scale international research collaborations. It’s really satisfying to bring together a wide range of experts to analyse largescale datasets to advance understanding in key areas of human health.”