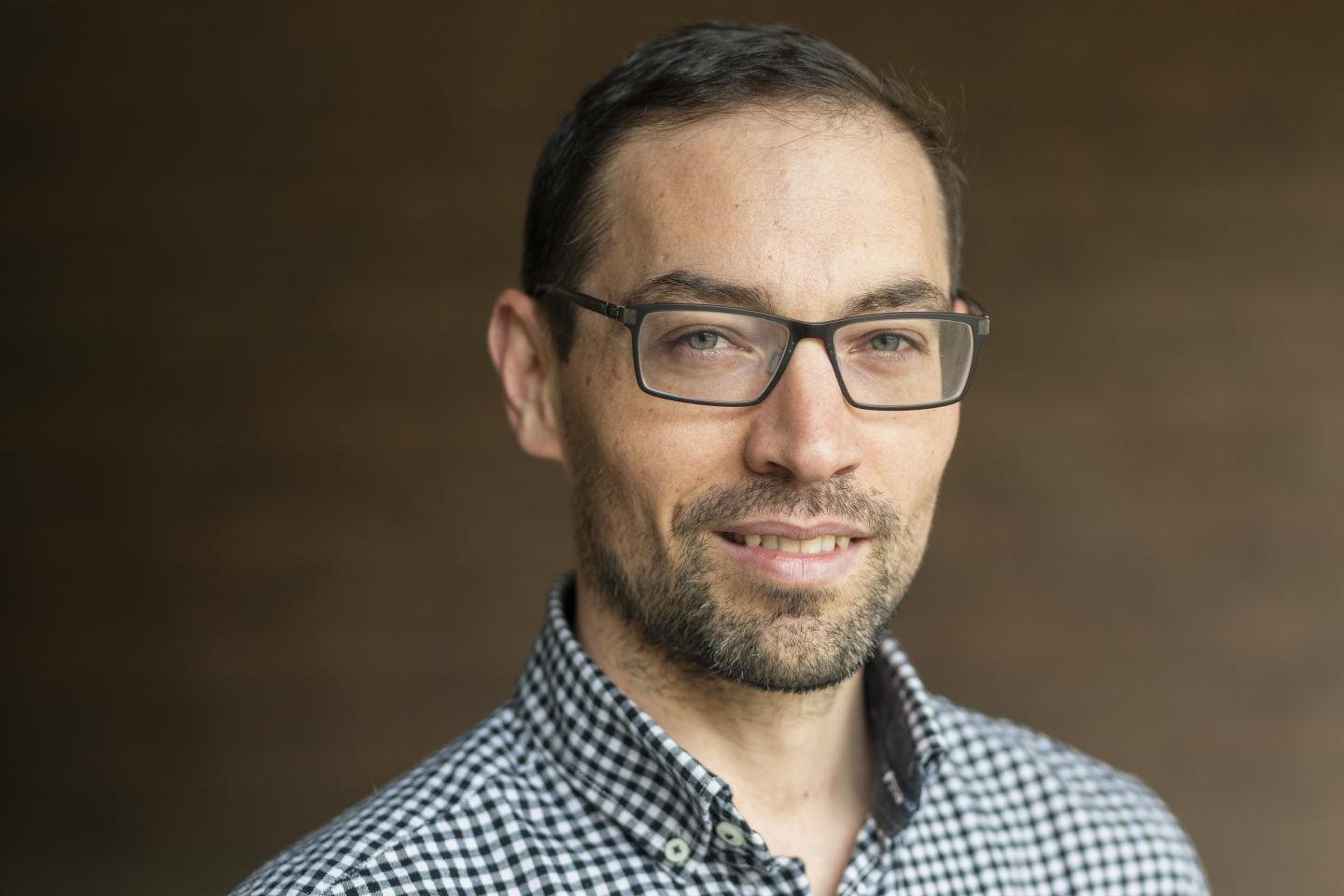 Bochum-based chemist Professor Nicolas Plumeré has been awarded the Luigi Galvani Prize by the Bioelectrochemical Society. The prize is awarded every two years to a researcher who has made an outstanding contribution to the field of bioelectrochemistry. Plumeré has successfully optimised conductive hydrogels and polymers for bioelectrocatalytic systems. The prize was presented at the International Symposium on Bioelectrochemistry and Bioenergetics in Limerick in May 2019.

A member of the Ruhr Explores Solvation Cluster of Excellence (Resolv for short), Plumeré focuses on boosting the efficiency of bioelectrocatalytic systems. To this end, enzymes that in nature occur in plants are integrated into technical applications. This includes the nitrate sensor Plumeré developed, whose centrepiece is a nitrate reductase. Embedded in a conductive hydrogel, the enzyme helps identify the nitrate contents in a sample within a short space of time. Consequently, farmers can verify if a field has to be fertilised directly on location.

Other applications follow a similar principle: hydrogenases are enzymes capable of producing hydrogen under certain conditions. “Embedded in a polymer matrix, they can be utilised for energy conversion,” says Nicolas Plumeré. In collaboration with his colleagues, he has discovered that the conductive polymers offer an interesting side effect: they may help protect and stabilise oxygen-sensitive hydrogenases in a fuel cell.

Nicolas Plumeré studied chemistry at the universities of Strasbourg, France, and Glasgow, UK, where he graduated in 2004. Subsequently, he worked as a researcher at the University of Tübingen, where he was awarded his PhD in 2009. After a brief sojourn at the research department of a US enterprise, he joined the Ruhr-Universität Bochum Center for Electrochemical Sciences as head of a research group. In 2016, he was awarded a Starting Grant by the European Research Council and, in 2018, a Proof of Concept Grant. In 2017, he was appointed Professor in Analytical Chemistry at Ruhr-Universität Bochum.

Faculty of Chemistry and Biochemistry

Scienmag May 29, 2019
Researchers are developing new materials for solid-state thin-film Li-ion batteries for micro and…

Be the change you want to see in the world