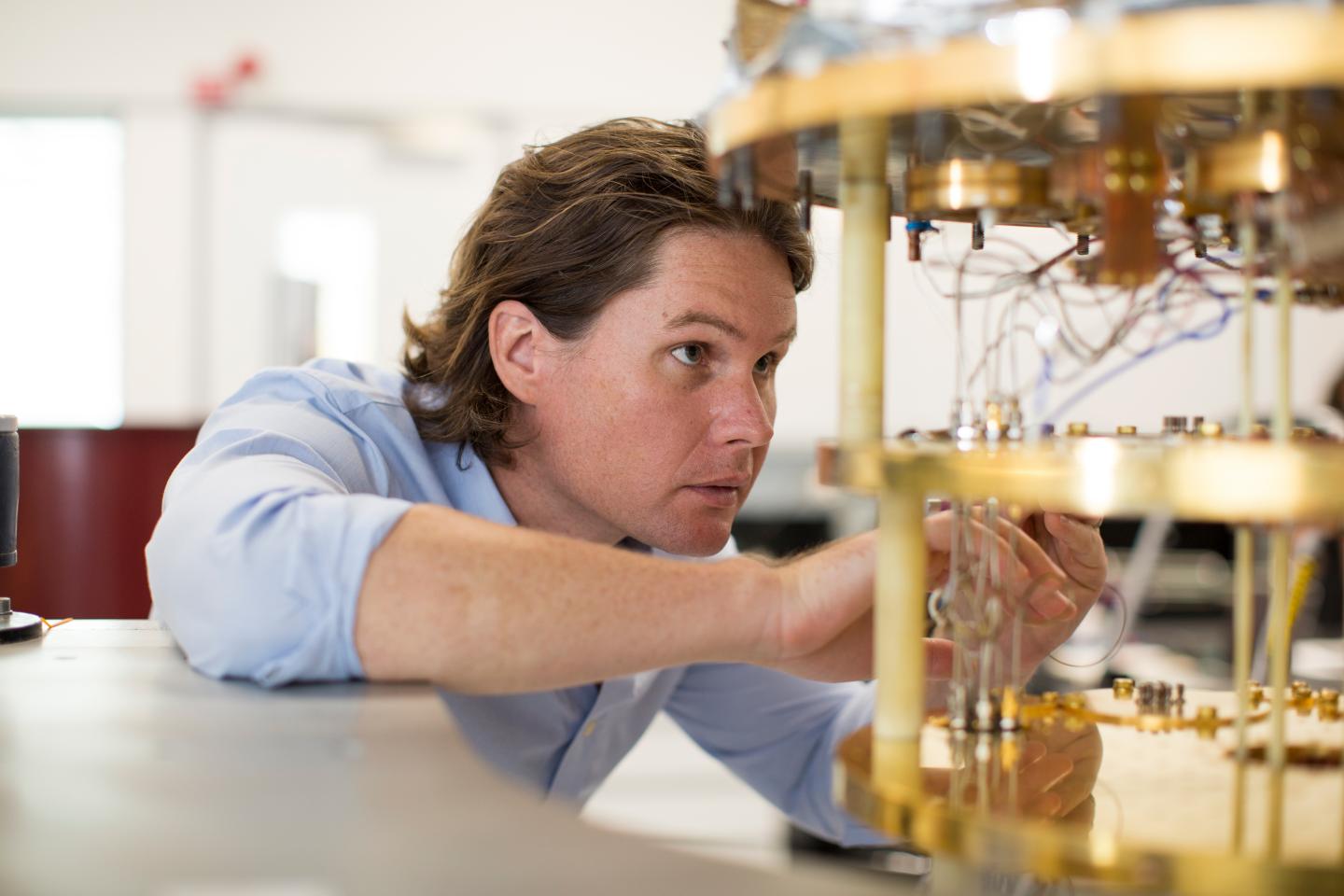 The NSW Government has announced support for the establishment of a new Sydney Quantum Academy with $A15.4 million in funding, bringing together four leading universities in NSW.

The Sydney Quantum Academy is the initiative of Macquarie University, UNSW Sydney, the University of Sydney and University of Technology Sydney. It will help train the next generation of engineers and scientists in quantum computing, cementing Sydney’s place as the leading global city for quantum technology and ensuring NSW is a world centre for jobs in the emerging quantum economy.

The funding, combined with current university and future industry support, means the total investment in the Sydney Quantum Academy will be up to $35 million.

The Sydney Quantum Academy will develop the industry, attract talent and investment in Australia and internationally, and promote an understanding about quantum computing, simulation and software for local and global companies that want to use these emergent technologies.

North Texas Regional Center of Expertise gets approval from UN

Scienmag Feb 18, 2020
Researchers from UNIGE and the University of Manchester have discovered structures based on two-dimensional…

Women caught in a pickle by their own immune systems