Australians in more than 400 remote or regional communities lack access to good-quality drinking water, while about eight per cent of Australia’s population is not included in reporting on access to clean water, according to researchers at The Australian National University (ANU). 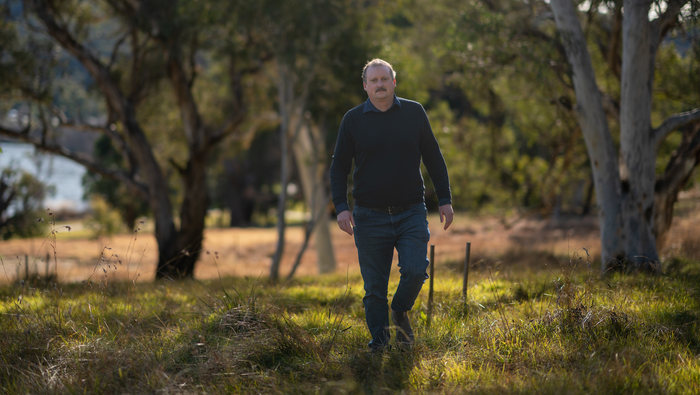 Australians in more than 400 remote or regional communities lack access to good-quality drinking water, while about eight per cent of Australia’s population is not included in reporting on access to clean water, according to researchers at The Australian National University (ANU).

The researchers reviewed public reporting by 177 water utilities to measure gaps in drinking water quality in regional and remote Australia.

The researchers found at least 25,245 people across 99 locations with populations of fewer than 1,000 people had accessed water services that did not comply with the health-based guideline values at least once in 2018-19.

They also identified 408 regional and remote locations with a combined population of 627,736 people that failed to measure up to either health-based guidelines or the ADWG’s aesthetic determinants of good water quality across taste, colour and odour.

Furthermore, 40 per cent of all locations with reported health-based non-compliances were remote Indigenous communities.

“Australia’s national water quality statistics do not include service providers with less than 10,000 connections,” he said.

“This means approximately two million people, or about eight per cent of Australia’s population, are not included in reporting on the ‘clean water for all’ goal of the United Nations Sustainable Development Goals (SDGs). The 2022 SDG progress report states that 100 per cent of Australians have universal and equitable access to safe and affordable drinking water.

Dr Wyrwoll also said the creation of a national drinking water database is urgently required, but numerous gaps in reporting must be addressed.

“For example, the New South Wales government does not require local water utilities to make annual reports available to customers,” he said.

“About 1.2 million people in regional areas don’t know what’s coming out of their tap, but the government has a database with all the results. Why don’t they make the data public?

“Our study shows we can create a national database. Combined with the body of knowledge emerging on the conditions needed for consistent delivery of safe water and sanitation, this can help deliver water for all.”

Convener of the ANU Water Justice Hub, Professor Quentin Grafton, said momentum is building to respond to the drinking water quality problems in regional and remote Australia, with the Productivity Commission and Infrastructure Australia recognising this urgent need.

“But, Australia is still flying blind as it lacks a national drinking water quality database that would support the federal government’s expansion of the National Water Grid investment policy to town water supplies,” he said.

“Testimonies from the 2019 Citizen’s Inquiry into the Health of the Barka/Darling River and Menindee Lakes highlight the severe impacts of poor water quality on the wellbeing of families and communities,” he said.

“The majority of Australia’s population lives in capital cities where they might assume that all Australians have universal and equitable access to safe and affordable drinking water. But they would be very wrong.”