Attacks on science rival COVID-19 as a public health threat 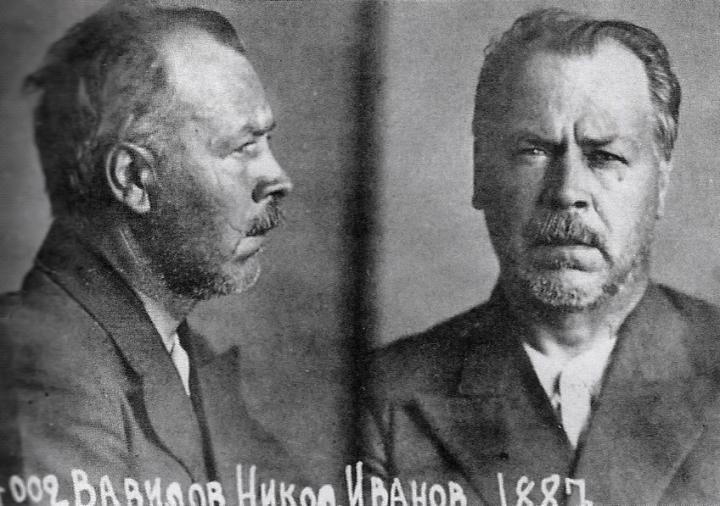 As public health experts feared, COVID-19 cases and deaths surged in the US following the Thanksgiving holiday, when millions of Americans ignored pleas to forego traditional gatherings. In a new Essay published 28th January in the open-access journal PLOS Biology, “Anti-science kills: from Soviet embrace of pseudoscience to accelerated attacks on US biomedicine,” vaccine and infectious disease expert Dr. Peter Hotez explains how the richest country in the world allowed the pandemic to spiral out of control.

The unprecedented politicization of biomedical science in the US combined with an explosion of anti-science activities cloaked in rightwing rhetoric are responsible for the deaths of tens of thousands of Americans, argues Dr. Hotez, professor of pediatrics and molecular virology, and dean for the National School of Tropical Medicine at Baylor College of Medicine.

“This year of COVID19 exposed our vulnerabilities to pandemic threats, but also how a rising tide of anti-science can dramatically expand its devastating impact,” said Dr. Hotez, who codirects the Center for Vaccine Development at Texas Children’s Hospital, which is helping to develop a low-cost COVID-19 vaccine. “We are learning a harsh reality that anti-science may represent almost as big a threat as the virus itself.”

For most of the pandemic the US has led the world in cases and deaths because the government refused to launch a coordinated national response or promote face masks, social distancing and other evidence-based safety measures, Dr. Hotez argues in the Essay. Instead, he writes, “the White House and its coronavirus task force, and famously the President himself, organized a campaign of disinformation.”

President Trump and his political associates promoted a rotating roster of conspiracy theories, false claims, and pseudoscience to inflate the curative properties of unproven treatments, dismiss the severity of the disease, and attack safety precautions as assaults on liberty, he argues. Trump’s sustained assault on facts and evidence echoed similar anti-science campaigns by Brazil’s Bolsonaro and Duterte of the Philippines, populist autocrats Trump has openly praised. These activities were further amplified by home-grown antivaccine and anti-science groups in the US.

Starting in the summer of 2020, US attacks on evidence-based biomedicine spread to Europe, where they were amplified by far-right, and QAnon groups, Dr. Hotez writes. What began as “homegrown medical freedom protests against vaccines” in the US spread through Russian cyberattacks and rightwing protests in Europe. He calls for the establishment of a US Government inter-agency task force that includes the Department of Health and Human Services (HHS) but also Departments of State, Commerce, Homeland Security, and Justice. Globally, the UN agencies must also look at similar options.

Dr. Hotez revisits a dark chapter in the history of the Soviet Union–the “Great Purge,” when Stalin persecuted and executed scientists and millions of other so-called enemies of the state–to remind readers of the terrible fate that can befall citizens when their government leaders exploit science for political gain.

In your coverage please use these URLs to provide access to the freely available articles in PLOS Biology: http://journals.plos.org/plosbiology/article?id=10.1371/journal.pbio.3001068

Funding: The author received no specific funding for this work.

Competing Interests: I have read the journal’s policy and the authors of this manuscript have the following competing interests: Peter Hotez is a collaborator on a low cost COVID19 vaccine for global health which was recently licensed by Baylor College of Medicine to a commercial third party for scale up and production.