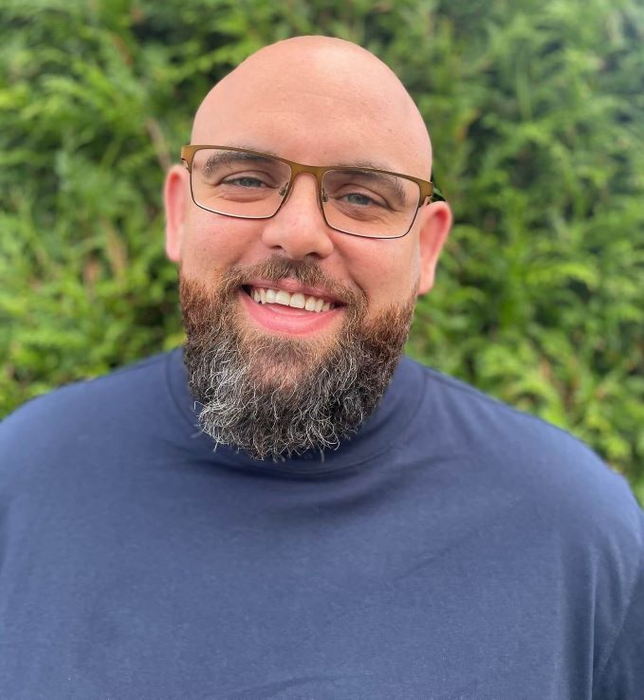 Currently many poorer countries face having their credit rating downgraded if they ask private investors for loans.

Dr Daniel Cash, senior lecturer in law and founder of the Credit Rating Research Initiative, has suggested that a temporary change to the way ratings are decided could help these countries avoid a damaging credit rating, which would prevent them borrowing money in the future.

His theory is explored in his new book Sovereign Debt Sustainability: Multilateral Debt Treatment and the Credit Rating Impasse.

The study details the history of multilateral debt treatment in Africa, whilst also looking at the impact of the pandemic.

When vulnerable countries try to negotiate new lending terms with their lenders their credit rating is immediately downgraded, in some cases they could be labelled as in default – failing to repay a loan. Dr Cash calls this situation the ‘credit rating impasse’.

To avoid this happening, he argues that other factors should be temporarily taken into account, making it easier for them to borrow money in the future to spend on improvements such as healthcare or infrastructure.

The UN has identified 54 developing economies with severe debt problems. While accounting for little more than 3% of the global economy, they represent 18% of the world’s population, and more than 50% of people living in extreme poverty.

The book sets out a new framework which could be used to overlie the existing credit rating system.

The book suggests considering factors such as ESG (Environmental, Social and Governance) – which indicates a country’s impact on society, the environment, and how transparent and accountable it is. Taking ESG and sustainability factors into account indicates if a nation has the potential to grow while benefiting the environment and communities.

Dr Cash said: “The credit rating impasse is a systemic problem, and a cure is needed to prevent the bankruptcy of countries around the world.

“Lower-income states are being forced to prioritise debt payments over public spending on healthcare or access to food.

“Instead, they should be offered help to enable borrowing to make vital improvements.”

The book is free to read via Open Access Book and was funded by the Open Society Foundations (OSF).