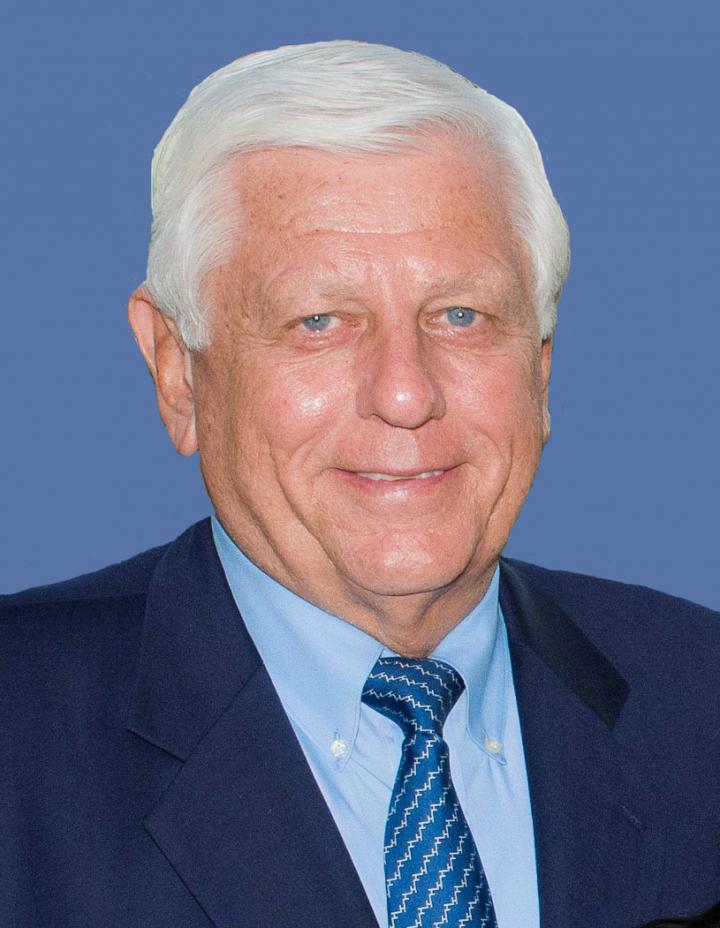 Colorectal cancer is the third most common cause of cancer deaths in the United States and advanced colorectal polyps are a major risk factor. The U.S. Preventive Services Task Force (USPSTF) concluded that aspirin reduces the risk of colorectal cancer by 40 percent as well as recurrence of advanced polyps. Their guidelines suggest that, without a specific contraindication, health care providers should routinely prescribe aspirin to all patients with advanced colorectal polyps.

To explore whether patients are adhering to these USPSTF recommendations and guidelines, researchers from Florida Atlantic University’s Schmidt College of Medicine analyzed data from structured interviews on 84 patients, ages 40 to 91 years old, with biopsy proven advanced colorectal polyps between July 1, 2013 to June 30, 2017.

The data, which were published in the American Journal of Medicine, showed that only 36 (42.9 percent) of the 84 patients with advanced colorectal polyps reported taking aspirin.

“These data pose major challenges that require multifactorial approaches by clinicians and their patients,” said Benjamin Fiedler. “These approaches should include therapeutic lifestyle changes, adjunctive drug therapies as well as screening.”

Therapeutic lifestyle changes of proven benefit include avoiding and treating overweight and obesity as well as regular physical activity and adjunctive drug therapies including aspirin.

“By utilizing these multifactorial approaches, we believe that these efforts should achieve the most good for the most patients concerning the prevention as well as screening and early diagnosis and treatment of colorectal cancers,” said Hennekens, who has done ground-breaking research on the benefits of statins, aspirin, angiotensin converting enzyme (ACE) inhibitors, angiotensin receptor blockers (ARBs) as well as beta adrenergic blockers — all of which play major roles in decreasing premature deaths from heart attacks and strokes.

Hennekens was the first to demonstrate that aspirin significantly reduces a first heart attack as well as recurrent heart attacks, strokes, and cardiovascular death when given within 24 hours after onset of symptoms of a heart attack as well as to a wide variety of patients who have survived a blockage in the heart, brain or legs. His landmark and first discoveries on aspirin are not limited to cardiovascular disease and include the prevention of recurrent migraine headaches. He also hypothesized from earlier observational study data that aspirin may decrease risks of colorectal cancer and delay cognitive loss as well as reduce the development of type 2 diabetes. Since then, randomized trials and their meta-analyses have indicated that aspirin prevents colorectal polyps as well as colorectal cancer.

“More than 90 percent of patients diagnosed with colorectal cancer are 50 years or older. The major risk factors are similar to those for heart attacks and stroke and include overweight, obesity as well as physical inactivity, a diet low in fiber and high in fat as well as type 2 diabetes,” said Lawrence Fiedler, M.D.

According to the U.S. Centers for Disease Control and Prevention, additional risk factors include inflammatory bowel disease such as Crohn’s disease or ulcerative colitis; a personal or family history of colorectal cancer or colorectal polyps; and a genetic syndrome such as familial adenomatous polyposis or hereditary non-polyposis colorectal cancer (Lynch syndrome).

About the Charles E. Schmidt College of Medicine:

FAU’s Charles E. Schmidt College of Medicine is one of approximately 152 accredited medical schools in the U.S. The college was launched in 2010, when the Florida Board of Governors made a landmark decision authorizing FAU to award the M.D. degree. After receiving approval from the Florida legislature and the governor, it became the 134th allopathic medical school in North America. With more than 70 full and part-time faculty and more than 1,300 affiliate faculty, the college matriculates 64 medical students each year and has been nationally recognized for its innovative curriculum. To further FAU’s commitment to increase much needed medical residency positions in Palm Beach County and to ensure that the region will continue to have an adequate and well-trained physician workforce, the FAU Charles E. Schmidt College of Medicine Consortium for Graduate Medical Education (GME) was formed in fall 2011 with five leading hospitals in Palm Beach County. In June 2014, FAU’s College of Medicine welcomed its inaugural class of 36 residents in its first University-sponsored residency in internal medicine and graduated its first class of internal medicine residents in 2017.