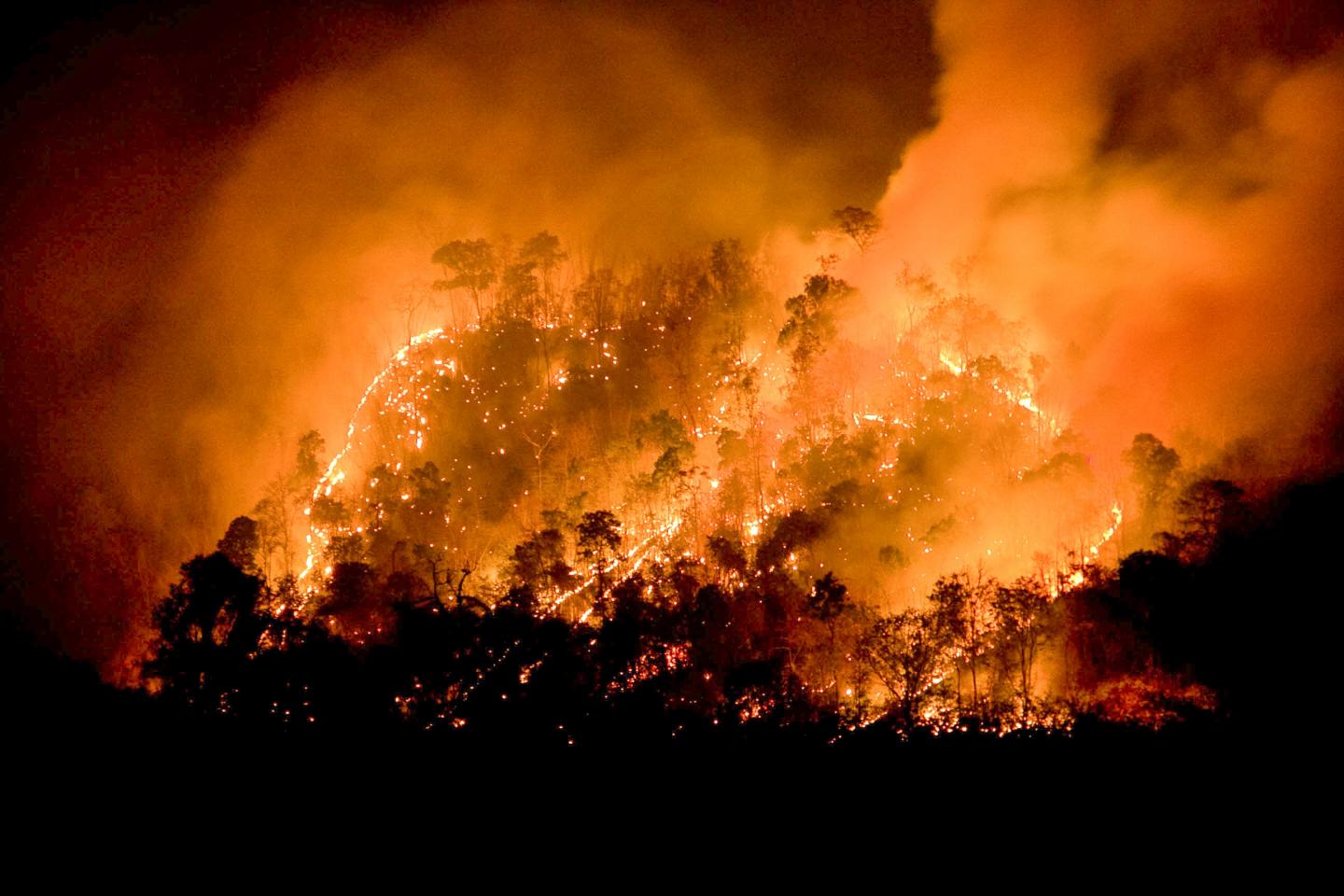 (New York, NY) – May 3, 2021 – In advance of a wildfire season projected to be among the worst, the American Thoracic Society has released a report that calls for a unified federal response to wildfires that includes investment in research on smoke exposure and forecasting, health impacts of smoke, evaluation of interventions, and a clear and coordinated communication strategy to protect public health.

The report, Respiratory Impacts of Wildland Fire Smoke: Future Challenges and Policy Opportunities, was published online ahead of print in the Annals of the American Thoracic Society on May 3, 2021.

The report comes at a time when the U.S. is experiencing an increasing frequency of very large destructive wildfires, due to years of fire suppression, population expansion, and a lengthening of the fire season because of climate change. For example, the Camp fire in California in 2018 is believed to be the most deadly in the state’s history and parts of the Midwest have also experiences record-breaking fire devastation. Inhalation of wildfire smoke can have serious health consequences, particularly for children, older adults, and those with lung diseases such as asthma and COPD. Less appreciated is that smoke plumes can travel hundreds and even thousands of miles affecting regions remote to the fire where there may not even be a realization that the smoke has traveled such a distance and impacted air quality.

The report highlighted the need for more research “on the effects of long-term and repeated wildland fire smoke pollution on respiratory, cardiovascular, neurological and psychological health across life-stages, including developing fetuses and children” as well as firefighters.

“Wildland fires release complex mixtures of particles and gases into the air that, when inhaled, can harm the lungs and cardiovascular system in a number of ways,” said Mary Rice, MD, MPH, the lead author of the report, a pulmonologist who studies the respiratory health effects of pollution. “We see the health effects of wildfire pollution in terms of more frequent asthma symptoms, emergency visits and hospitalization for asthma and COPD, and higher mortality during smoke events.”

Children, whose lungs are still developing, and adults with lung disease are among those at highest risk, especially those in areas that experience fires season after season. Firefighters are repeatedly exposed to high levels of smoke, often with little respiratory protection. The report emphasizes that little is known about the long-term consequences of repeated smoke exposure, or the potential benefits of interventions to mitigate health effects.

The authors of the report maintain that a coordinated approach across agencies is essential to assessing and ultimately developing strategies to manage the health risk of wildland fires.

“Air pollution resulting from wildfires crosses borders and economic lines,” said Dan Costa, ScD, a co-author of the report. “Therefore, dedicated research funding and ongoing support from the federal government is needed to fill knowledge gaps, including developing models for fire management as well as assessing toxicity levels and interventions.”

Despite the public health impact, the authors found that the public’s and even many physicians’ appreciation of the health risks and consequences of wildfire smoke exposure was lacking.

“The air quality problem of wildfire smoke is only going to get worse,” says Dr. Rice. “The medical community is in need of evidence-based guidance to protect patients and their families from the harms of smoke inhalation.”

The report is the culmination of a workshop that convened in 2019 comprising a multidisciplinary group of 19 experts, including pediatric and adult pulmonologists, toxicologists, epidemiologists, public health officials and wildland fire managers.

Funding was provided by the American Thoracic Society, National Institute of Environmental Health Sciences and the Environmental Protection Agency.

For patient resources on wildfire exposure guidance and other air pollution information from the American Thoracic Society, go here.