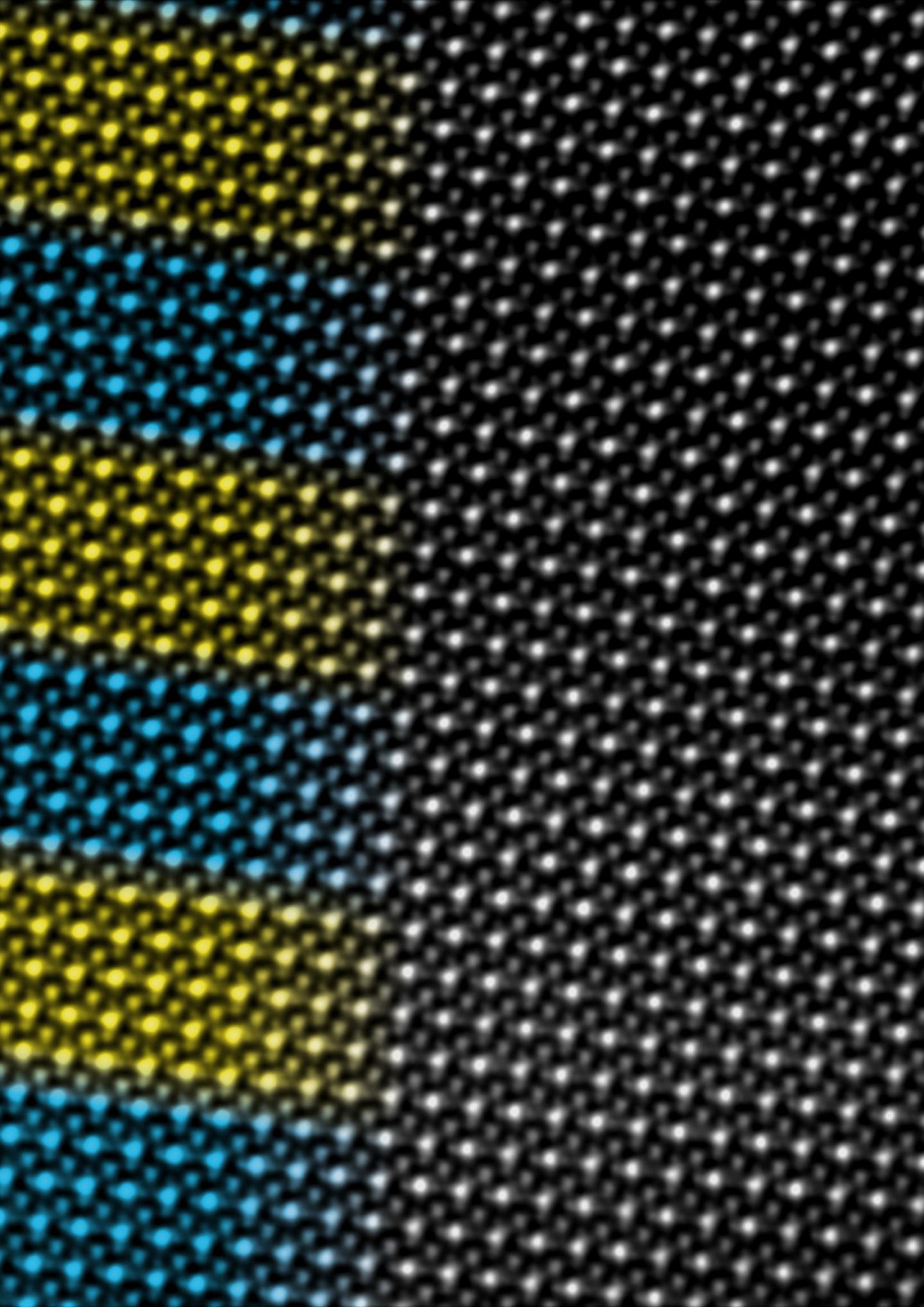 We are surrounded by electronic devices. Transistors are used to power telephones, computers, televisions, hi-fi systems and game consoles as well as cars, airplanes and the like. Today’s silicon-based electronics, however, consume a substantial and ever-increasing share of the world’s energy. A number of researchers are exploring the properties of materials that are more complex than silicon but that show promise for the electronic devices of tomorrow – and that are less electricity-hungry. In keeping with this approach, scientists from the University of Geneva (UNIGE) have been working in collaboration with the Swiss Federal Institute of Technology in Lausanne (EPFL), the University of Zurich, the Flatiron Institute of New York and the University of Liège. The scientists have discovered a hitherto-unknown physical phenomenon in an artificial material made up of very thin layers of nickelates. This could be exploited to accurately control some of the material’s electronic properties, such as the sudden transition from a conductive to an insulating state. It could also be used to develop new, more energy-efficient devices. You can read about this technological advance in the journal Nature Materials.

“Nickelates are known for a special characteristic: they suddenly switch from an insulating state to that of an electrical conductor when their temperature rises above a certain threshold,” begins Jean-Marc Triscone, a professor in the Department of Quantum Matter Physics in UNIGE’s Faculty of Science. “This transition temperature varies according to the composition of the material.”

Nickelates are formed from a nickel oxide with the addition of an atom belonging to so-called &laquorare earth» elements (i.e. a set of 17 elements from the Periodic Table). When this rare earth is samarium (Sm), for example, the metal-insulator jump takes place at around 130°C, while if it is neodymium (Nd), the threshold drops to -73°C. This difference is explained by the fact that when Sm is replaced by Nd, the compound’s crystal structure is deformed – and it is this deformation that controls the value of the transition temperature.

In their attempt to learn more about these materials, the Geneva-based scientists studied samples made up of repeated layers of samarium nickelate deposited on layers of neodymium nickelate – a kind of &laquosuper sandwich» where all the atoms are perfectly arranged.

Claribel Domínguez, a researcher in the Department of Quantum Matter Physics and the article’s first author, explains: “When the layers are quite thick, they behave independently, with each one keeping its own transition temperature. Oddly enough, when we refined the layers until each one was no larger than eight atoms, the entire sample began behaving like a single material, with only one large jump in conductivity at an intermediate transition temperature.”

A very detailed analysis performed by electron microscope at EPFL – backed up by sophisticated theoretical developments undertaken by American and Belgian colleagues – showed that the propagation of the deformations in the crystal structure at the interfaces between the materials only takes place in two or three atomic layers. Accordingly, it is not this distortion that explains the observed phenomenon. In reality, it is as though the furthest layers somehow know that they are very close to the interface but without being physically deformed.

“There’s nothing magical about it,” says Jennifer Fowlie, a researcher in the Department of Quantum Matter Physics and co-author of the article. “Our study shows that maintaining an interface between a conductive region and an insulating region, as is the case in our samples, is very expensive in terms of energy. So, when the two layers are thin enough, they are able to adopt much less energy-intensive behaviour, which consists of becoming a single material, either totally metallic or totally insulating, and with a common transition temperature. And all this happens without the crystal structure being changed. This effect, or coupling, is unprecedented.”

This discovery was made possible thanks to the support provided by the Swiss National Science Foundation and the Q-MAC ERC Synergy Grant (Frontiers in Quantum Materials’ Control). It provides a new way of controlling the properties of artificial electronic structures, which, in this instance, is the jump in conductivity obtained by the Geneva researchers in their composite nickelate, which represents an important step forward for developing new electronic devices. Nickelates could be used in applications such as piezoelectric transistors (reacting to pressure).

More generally, the Geneva work fits into a strategy for producing artificial materials “by design”, i.e. with properties that meet a specific need. This path, which is being followed by many researchers around the world, holds promise for future energy-efficient electronics.