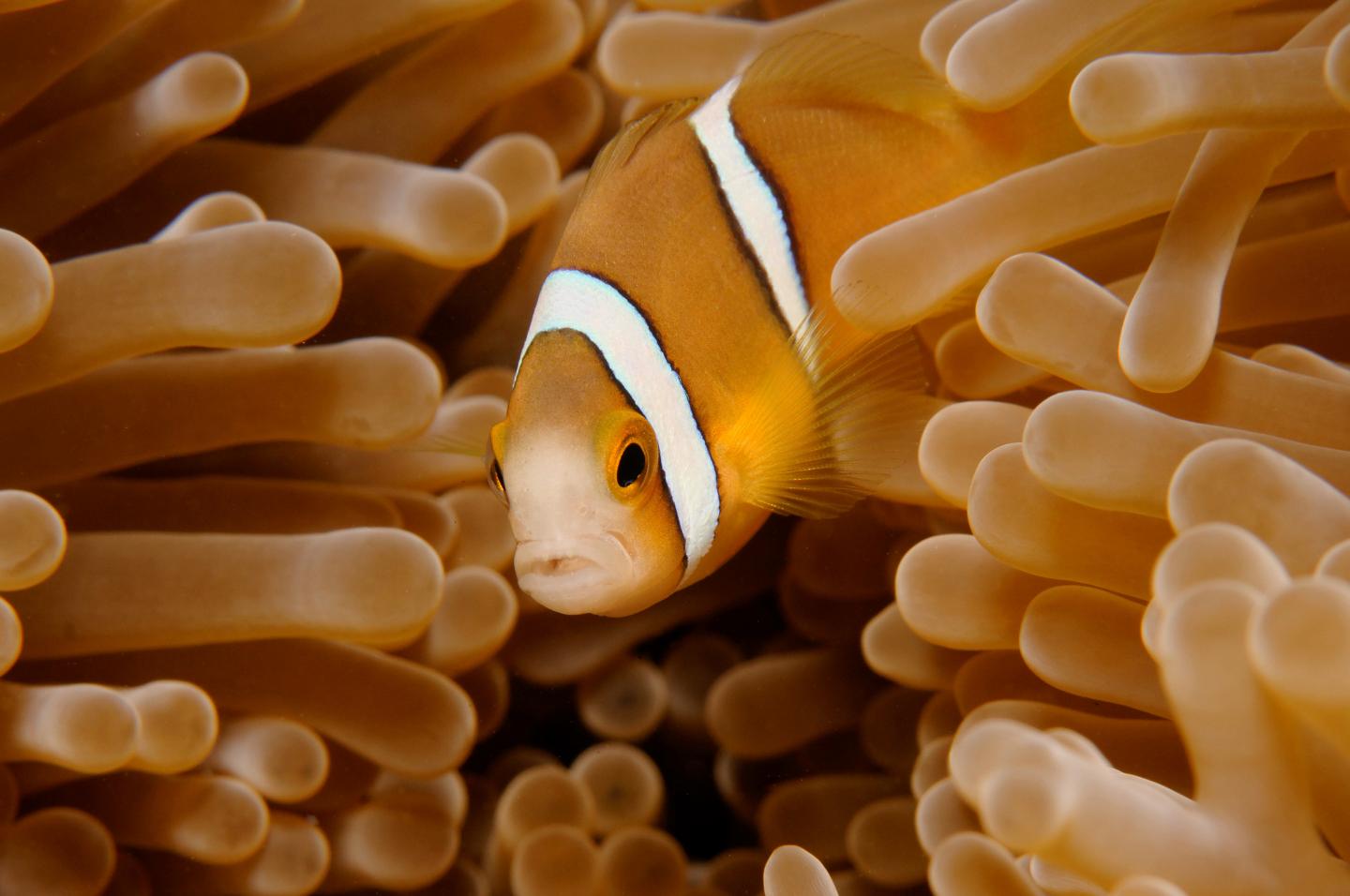 Young clownfish living closest to shore are dying faster than those further offshore because they are being exposed to artificial lighting, says an international research team.

Working on the reefs around Moorea in French Polynesia, scientists from France, the United Kingdom, Chile and Australia found that nearshore juvenile clownfish living in anemones under lights had higher mortality than juveniles in anemones not exposed to artificial light.

The scientists also found that the surviving clownfish grew 44 per cent more slowly than clownfish under natural lighting conditions.

Professor Stephen Swearer, a marine ecologist, from the University of Melbourne, said the team exposed 42 clownfish in their host anemones to either artificial light at night (ALAN) or natural light in the lagoon.

The clownfish were monitored over nearly two years, individually identified as survivors, and captured to measure their growth.

Lead author, Jules Schligler, from the École Pratique des Hautes Études PSL Université Paris (EPHE) and the Centre of Island Research and Environmental Observatory (CRIOBE), said clownfish can live in shallow coastal waters and are highly sedentary living in anemones, which means they can be easily impacted by light at night coming from streetlights, piers or ports.

“As with many other reef fish, clownfish feed, reproduce, defend their territories and interact with other fish during the day and reset whilst sleeping at night. However, 36 per cent of the clownfish exposed to light pollution were more likely to die than fish under natural light cycles,” he said.

“Like humans, fish need a period of inactivity, which is crucial for their well-being.”

“This is the first time that the impacts of ALAN have been tested on a coral reef fish in the wild and over such a long time,” said Daphne Cortese, a former EPHE and CRIOBE student, who is now post-doctoral fellow at the University of Glasgow.

“As 12 per cent of all coral reef fish live in close association with another sedentary species, such as a coral or anemone, light pollution could already be having severe negative impacts on a fifth of fringing reef fish populations,” she said.

The international team hope the research will help raise awareness of the impacts of ALAN on coastal marine ecosystems.

“Many marine protected areas are impacted by light pollution at night, and authorities are not taking this pollution into account,” said Ricardo Beldade, Associate Professor at the Pontificia Universidad Católica de Chile. “We hope that policy makers take this threat much more seriously for future management strategies.”