The lightest shielding material in the world 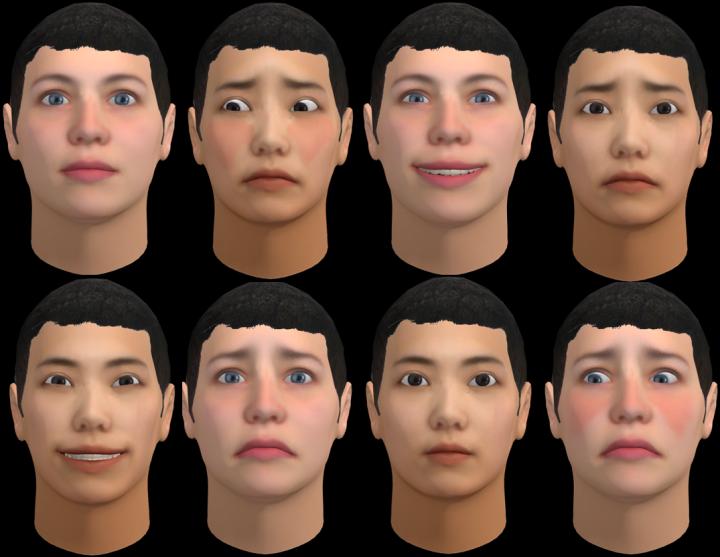 The trust between humans and autonomous machines is a top priority for Army researchers — as machines become integral to society, it is critical to understand the impact on human decision-making.

A simple cultural cue-the ethnicity of the machine’s virtual face-mitigated this bias for participants from two distinct cultures (Japan and United States), the researchers said.

“Our research shows that situational cues of affiliative intent-namely, expressions of emotion-overrode expectations of coalition alliances from social categories,” de Melo said. “When machines were from a different culture, participants showed the usual bias when competitive emotion was shown — such as joy following exploitation and in contrast, participants cooperated just as much with humans as machines that expressed cooperative emotion – such as joy following cooperation.”

A fundamental challenge for the adoption of AI in the Army, this research is particularly relevant for the Army’s Next Generation Combat Vehicle modernization priority, as it proposes solutions to promote effective human-machine teaming, de Melo said.

“Research reveals a fundamental bias, whereby humans make decisions with machines that are less favorable than if the partners were humans,” de Melo said. “It is as if machines are treated, by default, as out-group members. The research advances two solutions for overcoming this bias based on social categorization: associating positive social groups with machines – and emotion, and expression of emotion by machines that communicate an affiliative intent.”

The next step is to apply and test these findings in Army-relevant domains, such as warfighter interaction with autonomous (ground and air) vehicles, robots and virtual partners, he said.

To read the research paper in full, go to Plos One Journal.

The U.S. Army engages its scientists and engineers to develop science and technology solutions to build the Army of tomorrow. Officials plan to complete the Modernization Strategy by 2028.

The CCDC Army Research Laboratory (ARL) is an element of the U.S. Army Combat Capabilities Development Command. As the Army’s corporate research laboratory, ARL discovers, innovates and transitions science and technology to ensure dominant strategic land power. Through collaboration across the command’s core technical competencies, CCDC leads in the discovery, development and delivery of the technology-based capabilities required to make Soldiers more lethal to win our Nation’s wars and come home safely. CCDC is a major subordinate command of the U.S. Army Futures Command.

The lightest shielding material in the world