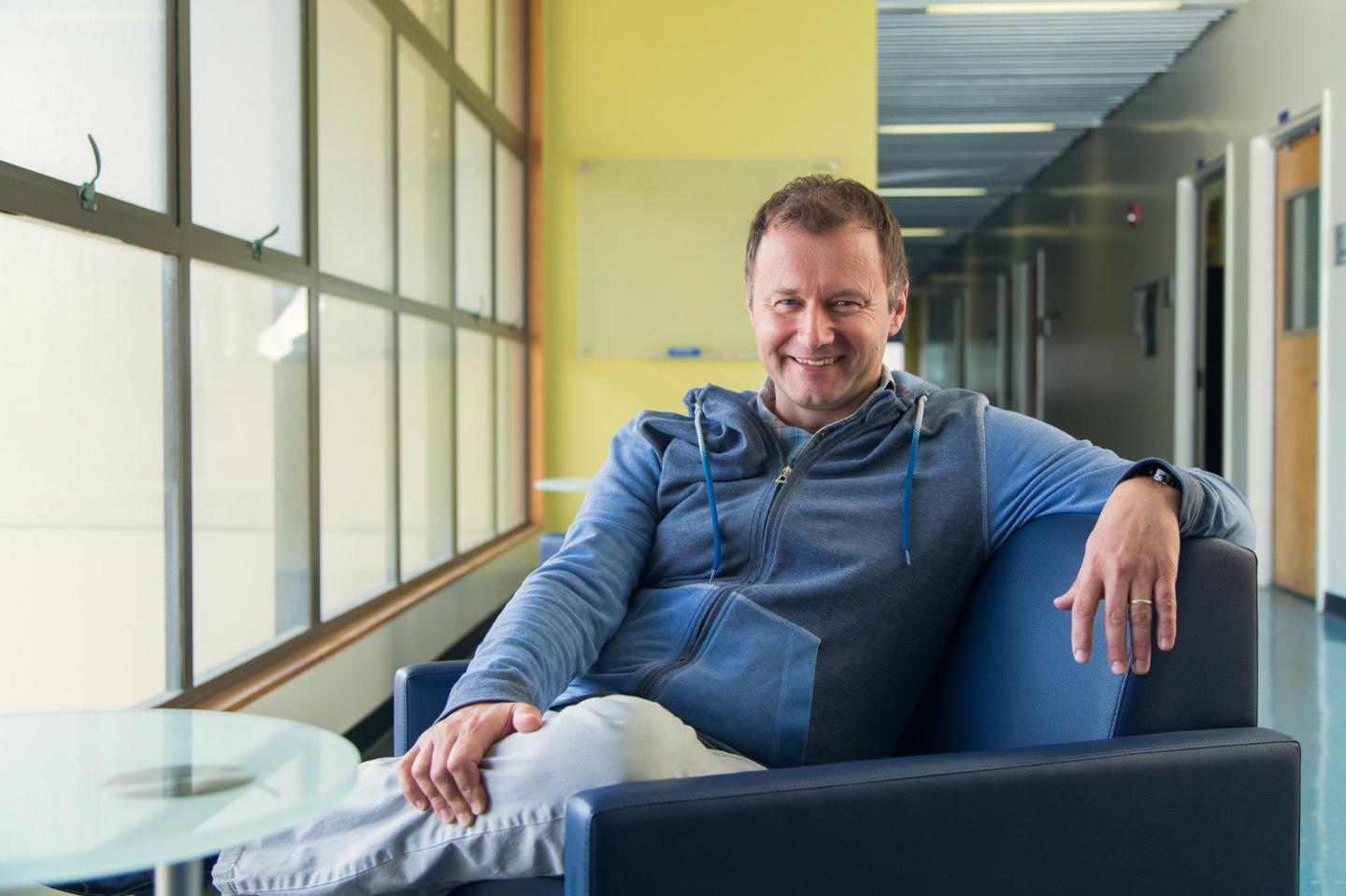 RESEARCH TRIANGLE PARK, N.C. — A U.S. Army-funded researcher who developed a mathematical theory for complex systems such as networks, power grids and the human brain, received a prestigious scientific award.

The prize is awarded every two years by the Society for Industrial and Applied Mathematics Activity Group on Dynamical Systems. It recognizes contributions from a paper addressing fundamental issues in the dynamical-systems field.

Mezi?’s paper, published in the peer-review journal Nonlinear Science in 2019, presented a mathematical theory that made it easier to understand and speed up an array of computations that were previously unsolvable.

“The thing that excites me most about Dr. Mezi?’s work is the emerging ability to tackle perennially difficult technical challenges,” said Dr. Matthew Munson, program manager for fluid dynamics Army Research Office, an element of the U.S. Army Combat Capabilities Development Command, known as DEVCOM, Army Research Laboratory. “The future Army will operate in an environment that is hugely complex and uncertain, which requires the ability to solve hard problems quickly. The theoretical frameworks and computational tools that he and his team have developed, along with his continuing discoveries, are poised to make a major impact on how the Army solves these future challenges.”

The Department of Defense Multidisciplinary University Research Initiative, known as MURI, and managed by ARO, supported the prize-winning paper. The awards are typically funded at $1.25 million per year for three years with an option for two additional years for research teams whose efforts intersect more than one traditional scientific and engineering discipline.

“Those tools provide precise answers in systems that have relatively few dimensions,” said Mezic, who is also director of UCSB’s Center for Energy Efficient Design and head of the Buildings and Design Solutions Group at the CoE’s Institute for Energy Efficiency. “A system with more than three dimensions, such as an automobile, which might get a hundred pieces of data from a range of dynamic systems indicating gearbox status, speed, torque, etc., is very hard to represent geometrically.”

During his doctoral dissertation, Mezi? realized that he needed a different mathematical framework to model such complex systems. To develop this framework, he expanded on a theory developed in the 1930s, known as Koopman operator theory. At the time Koopman was working, his theory failed to gain wide adoption because Crawford’s geometric point of view was so popular. Mezi? realized that there was a deep connection between the two points of view.

“I wanted to preserve the power to describe geometrical objects–because humans think geometrically–but work it so could that you could understand a dynamical system that has many dimensions,” Mezi? said. “I’ve ported geometric concepts of dynamical systems into an operator theoretical context so that they can be turned into algorithms, artificial intelligence, etc. It is adding to geometry that Crawford utilized by setting them up in a different, more easily utilized domain.”

Whereas a car might have a hundred or a thousand dimensions to its dynamical system, artificial intelligence and deep-learning systems have hundreds of thousands or even millions of dimensions. Mezi?’s theory not only has the mathematical power to resolve such complex systems, but also avoids abstraction so that the objects are cleanly and clearly identifiable.

As a part of the MURI, Mezi? expanded upon the ideas from his dissertation to further refine his theory and how that theory can be used to predict and control complex systems.

“This new approach will change the world,” Munson said. “In the future, I think it will be the standard theory used for analysis and prediction of many dynamic systems. The potential applications are numerous and the potential impacts are enormous.”

Mezi? said that the value of the prize is heightened for him by the quality and volume of the competition for it.

“It’s wonderful to me that the dynamical systems community deems my work worthy of the Crawford Prize,” Mezi? said. “The depth and breadth of dynamical systems research is immense, and much of it is of top technical quality and has broad impact in engineering and the sciences.”

Mezi? previously won the Alfred P. Sloan Fellowship in Mathematics, a National Science Foundation CAREER Award, and the George S. Axelby Outstanding Paper Award on Control of Mixing from IEEE. He also won the United Technologies Senior Vice President for Science and Technology Special Achievement Prize in 2007 for his contribution to a variety of engineering technologies.