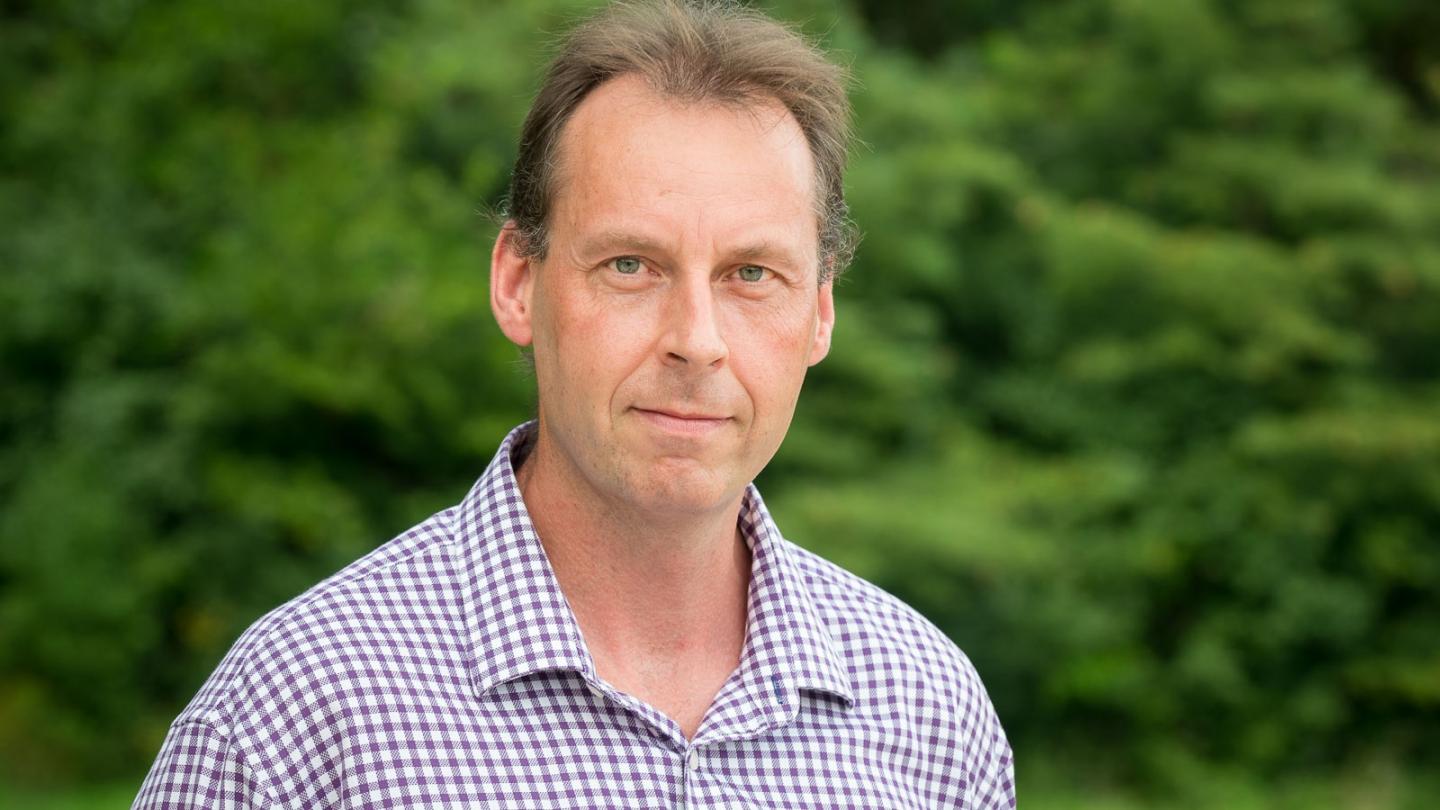 Tranter explores the reactions of chemicals under high temperatures and pressures.

Senior chemist Robert (Rob) Tranter of the U.S. Department of Energy’s (DOE) Argonne National Laboratory is no stranger to shockwave chemistry, but he received a happy shock of his own when he recently was named a Fellow of the Combustion Institute.

Members of the international combustion community who are named Fellows of the Combustion Institute are recognized by their peers as being distinguished for outstanding contributions to combustion science, whether in research or in applications.

Tranter is a member of Argonne’s Gas-phase Chemical Dynamics group in the Chemical Sciences and Engineering division, in which he explores the reactions of different chemicals under high temperatures and pressures. To generate these temperatures and pressures, Tranter uses a shock tube — an instrument containing a highly pressurized region of helium gas separated from a less pressurized region of the reaction mixture (test gas).

When the barrier between the two gases is removed quickly, the rapid expansion of the helium compresses the test gas, resulting in the formation of a shock wave that travels at supersonic speeds through the reaction mixture. That wave can be visualized using high-brightness X-rays from Argonne’s Advanced Photon Source, a DOE Office of Science User Facility, as the shock wave dramatically heats up the gas as it passes through it.

“It’s a bit like having an instantaneous oven,” Tranter said. “The gases we have can go from near room temperature to thousands of degrees very quickly, providing the precise conditions at which we want to study the chemistry. With developments in the lab, we have superb control of the formation of the shock waves and can create very reproducible reaction conditions that are crucial to tackling challenging chemical problems.”

“This award means a lot to me because the Combustion Institute includes such a wide range of experts in chemical kinetics, and I am honored to be included among them,” Tranter said.