Argonne scientists recognized for decades of pioneering leadership in research 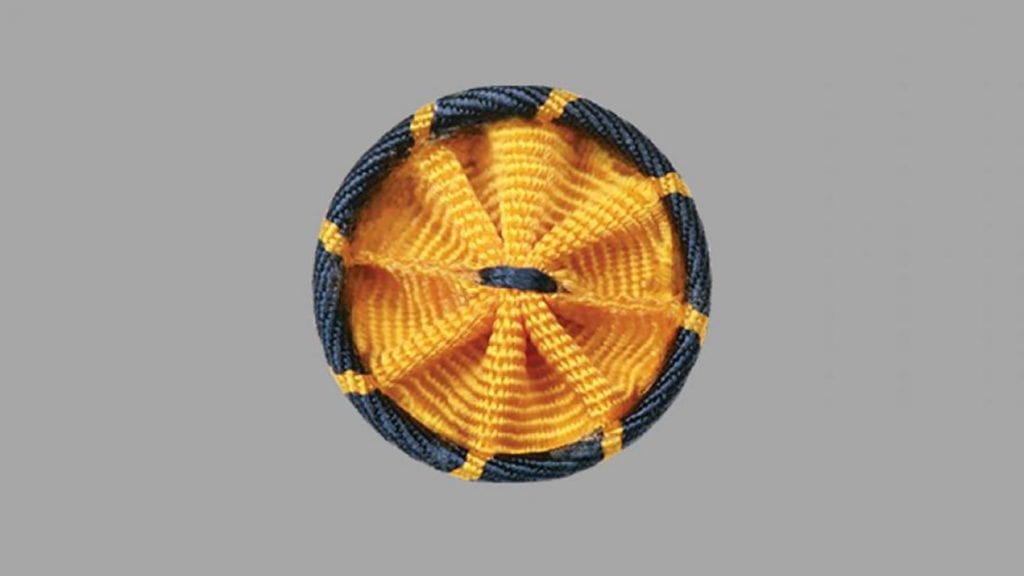 Credit: American Association for the Advancement of Science

The 2018 class of fellows of a longstanding scientific society has welcomed two esteemed researchers: Ali Erdemir and John (Jack) Vaughey of the U.S. Department of Energy’s Argonne National Laboratory.

Ali Erdemir, an Argonne Distinguished Fellow and senior scientist, was recognized for his “scientifically or socially distinguished efforts to advance science or its applications,” by the American Association for the Advancement of Science (AAAS). According to the award citation, Erdemir was elected for his “distinguished contributions to the fields of materials science, surface engineering and tribology and other related disciplines including friction, wear and lubrication.”

Throughout his career, Erdemir has focused on a branch of materials science called tribology, which focuses on the study of lubricants, friction and wear. He holds 15 patents for various inventions, including a boric acid-based lubricant and a near-frictionless carbon coating. He has also won six R&D 100 awards, also known as the “Oscars of Innovation.”

This honor further reinforces the notion that Argonne is full of dedicated scientists whose consistent and pioneering research has long been advancing the frontiers of science and making a positive impact on our society.” — Ali Erdemir

Taken as a whole, Erdemir’s research focuses on nanoscale design and large-scale manufacturing of new materials, coatings and lubricants for new applications in manufacturing, transportation or other energy conversion systems.

“I am truly honored by the distinction of being named an AAAS Fellow,” Erdemir said. “This honor further reinforces the notion that Argonne is full of dedicated scientists whose consistent and pioneering research has long been advancing the frontiers of science and making a positive impact on our society.”

Erdemir graduated from Istanbul Technical University in 1977 and received his Ph.D. in materials science and engineering from Georgia Tech in 1986. He began his career at Argonne in 1987.

“It is a career highlight to be chosen for this award and have my efforts recognized by such an esteemed group,” Vaughey said. “My work in materials chemistry has been a 30-year journey, coming from high-temperature superconductors, to thermoelectrics and fuel cells, and to the many pathways and concepts within energy storage that have allowed me to explore my evolving scientific interests.”

Vaughey graduated from Worcester Polytechnic Institute in 1987 and received his Ph.D. in inorganic materials chemistry from Northwestern University in 1992. He began his career at Argonne in 1997.

The first group of AAAS Fellows were named in 1874. Erdemir, Vaughey and the rest of this year’s class of fellows will be officially recognized at the AAAS Annual Meeting in Washington, D.C. in February.