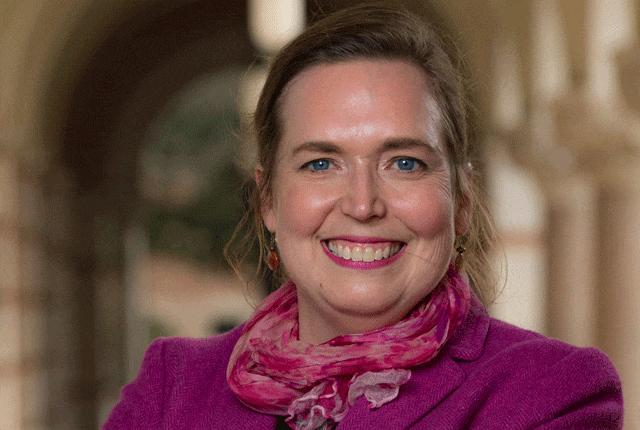 The late Stephen Hawking famously didn’t believe in God. Neither does the renowned Richard Dawkins. But is that typical for U.K. scientists?

In a new study, researchers from Rice University, Baruch College and West Virginia University find that scientists are indeed significantly less religious than the general population there.

“The Religiosity of Academic Scientists in the United Kingdom: Assessing the Role of Discipline and Department Status” utilizes data collected in a survey of biologists and physicists employed at elite and nonelite departments, as past research has suggested the distinction could be relevant in understanding differences in religiosity. The researchers were interested in how U.K. scientists, particularly elite scientists, compared to the general population with regard to religious beliefs.

Elaine Howard Ecklund, the Herbert S. Autrey Chair in Social Sciences, professor of sociology, director of Rice’s Religion and Public Life Program and the study’s lead author, observes that that elite scientists represent the leading edge of the secularizing effects of science.

“Individuals who are at the most elite institutions may disproportionately feel the cultural pressure to secularize,” Ecklund said. “So, if those methods and mindset are inherently in conflict with religion, then these successful scientists would experience the greatest erosion of religious faith.”

Ecklund noted that such findings could also be a product of social forces rather than intellectual ones.

“This distinction could have an impact on how the public views scientists, in a national context where some minority groups are bringing challenges to teaching evolutionary theory, for example,” she said.

“It is possible that U.K. biologists might be concerned that being seen as a more active participant in religion would violate some professional norm,” said Jared Peifer, an assistant professor in the Department of Management at Baruch College’s Zicklin School of Business.

Ecklund added: “This norm might result from the history of public conflict surrounding issues like evolution and stem cell research, which are most clearly connected to the biological sciences.”

The researchers hope their work will help foster a better understanding of the social dynamics between religion and science beyond the traditional focus on the U.S.

The study was funded by a grant from the Templeton World Charity Foundation.

This news release can be found online at http://news.rice.edu/.

UV lights on power lines may help save Sandhill cranes

Scienmag May 6, 2019
Credit: James Dwyer, EDM International Crane species are declining around the world, and lethal collisions with…