Are lakes emitting more carbon dioxide in a warming world? 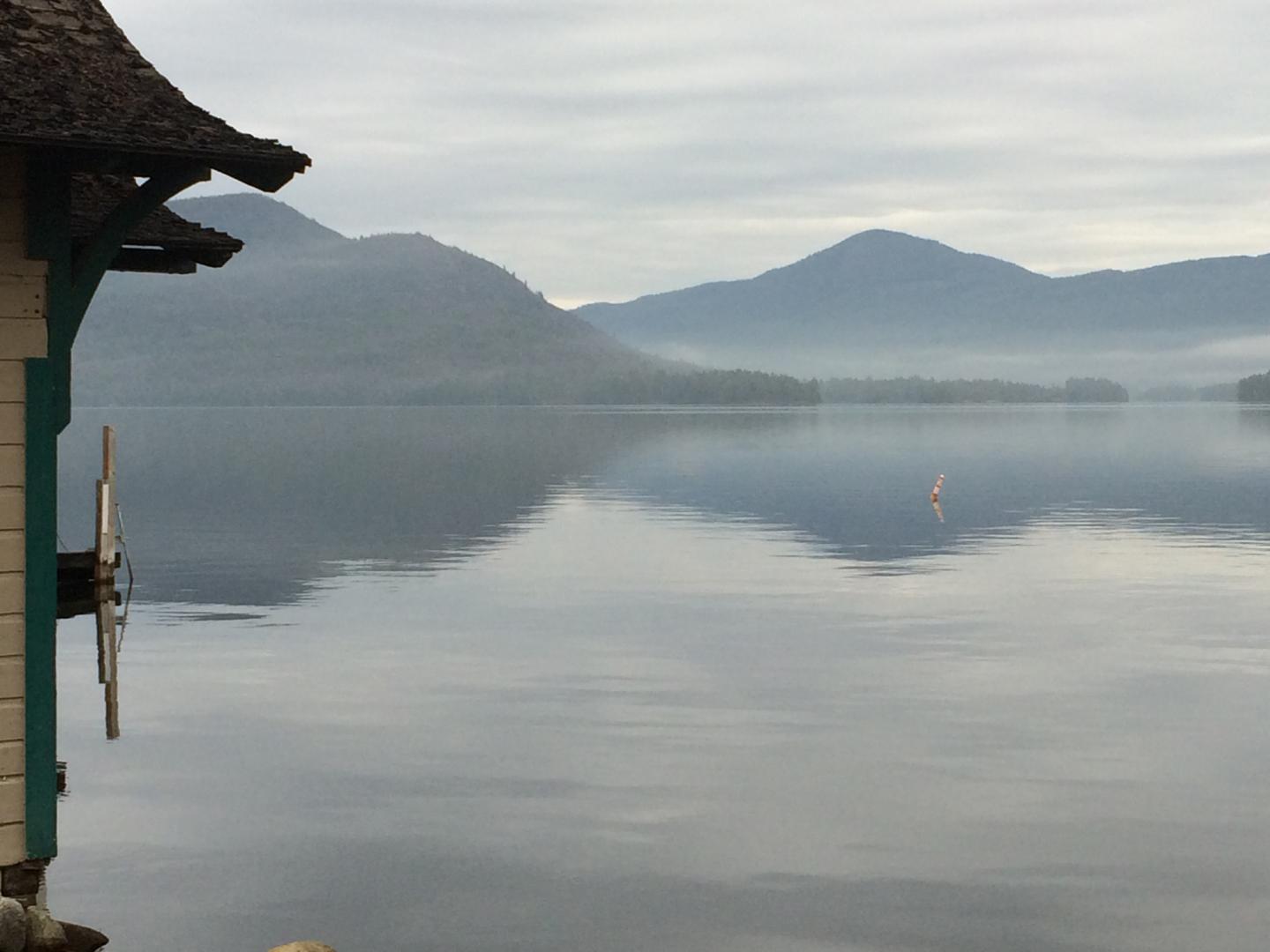 “We know lakes are important global sources of carbon dioxide, but there’s reason to believe we’re missing a lot of the picture,” said Rose, an assistant professor of biological sciences at Rensselaer Polytechnic Institute. “If biology is regulating CO2 dynamics, we should see a close correspondence between these two. We need an accurate understanding of this relationship.”

With $899,721 in support from the NSF award for promising younger faculty, his research will examine seasonal changes in CO2 emissions throughout the water column and test the link between CO2 and dissolved oxygen.

Although lakes make up less than 3% of the landscape, they bury more carbon than all the world’s oceans combined. Streams and rivers transport floating particles and dissolved substances, the carbon-rich detritus of life, from surrounding landscapes into lakes. Most particles settle, accumulating as sediment, but some amount of the inflow is incorporated into living organisms and converted to CO2, in the same way that every breath a person takes releases CO2 to the air.

While the steps in this process are roughly known, past models have made many unsupported assumptions. A central question to the research is the degree to which these simplified assumptions are biasing estimates of the role lakes play in the global carbon cycle.

“If we look at the full year, back of the envelope modeling indicates that CO2 emissions from inland waters might be much higher, to the tune of at least double what they were previously estimated to be,” Rose said. “If this is true, it dramatically increases the importance of understanding the lake carbon cycling in order to understand overall global carbon cycling and climate change impacts.”

Freshwater CO2 measurements are a relatively recent addition to freshwater monitoring. Research-grade sensors that can measure dissolved CO2 cost many thousands of dollars, confining measurements to a small proportion of lakes worldwide, with records that go back only a few decades. On top of that, most of the measurements on record were taken near the surface and during the summer months, which Rose said may drastically underestimate CO2 emissions.

Many lakes are stratified during summer months, with little turnover between deeper water and the surface. Carbon dioxide builds up in the deeper waters, but is only released to the atmosphere when surface waters are cold in early spring or late fall.

Unlike CO2 measurements, dissolved oxygen records are abundant across time and space, thanks to better established methods and relatively inexpensive sensors. If the relationship between dissolved oxygen and CO2 were more well-defined, one benefit would be a new method for using dissolved oxygen measurements to calculate CO2 emissions, both historically and in places where CO2 sensors are not currently available.

“Understanding the global carbon cycle is a critical part of effectively addressing climate change, and it’s clear that freshwater lakes play an important role in that cycle. By testing and quantifying the link between carbon dioxide and dissolved oxygen, Kevin’s research will make it possible to determine that role,” said Curt Breneman, dean of the School of Science. “We congratulate him on this significant recognition of his work.”