Arctic could be iceless in September if temps increase 2 degrees 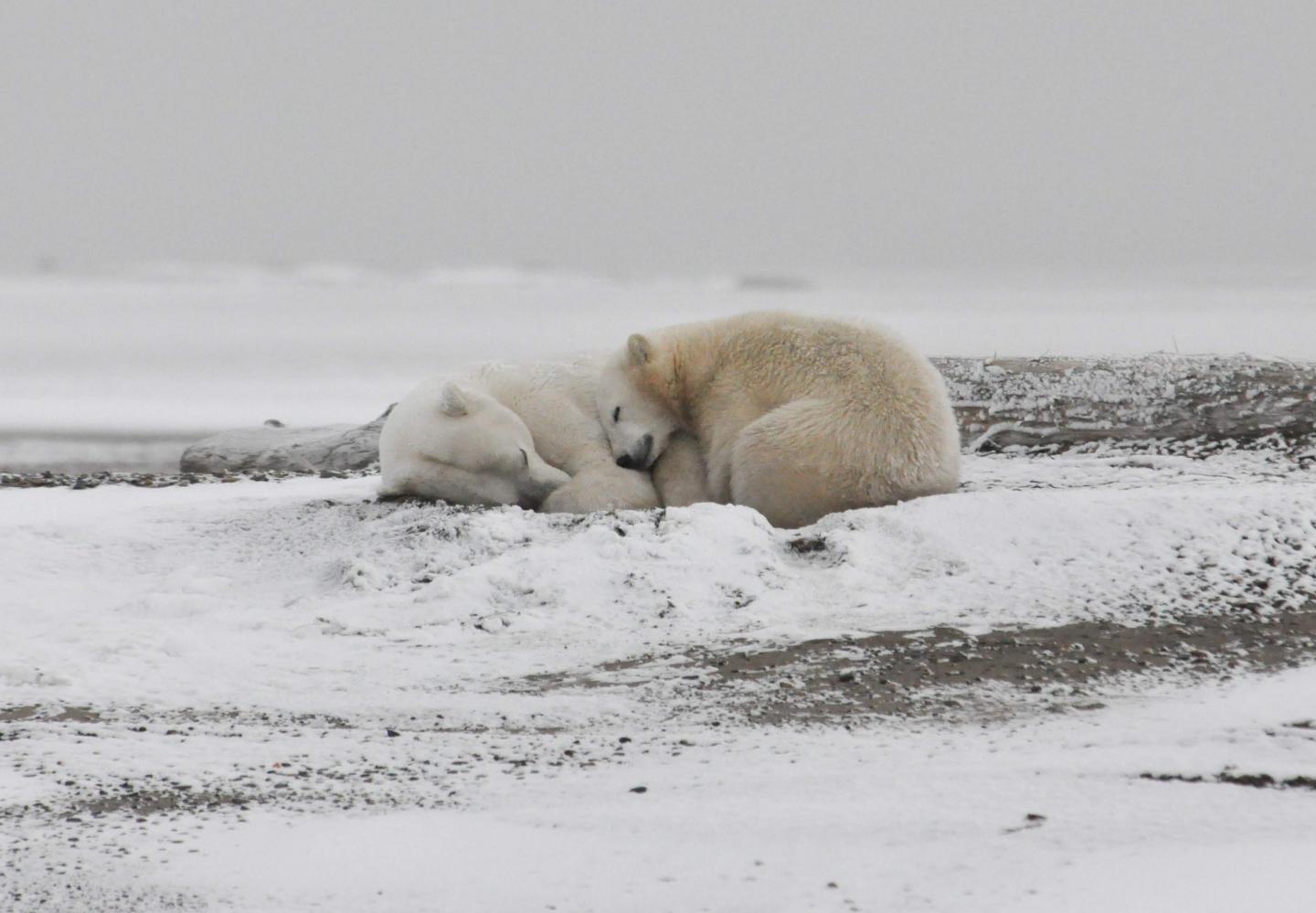 Arctic sea ice could disappear completely through September each summer if average global temperatures increase by as little as 2 degrees, according to a new study by the University of Cincinnati.

The study by an international team of researchers was published in Nature Communications.

“The target is the sensitivity of sea ice to temperature,” said Won Chang, a study co-author and UC assistant professor of mathematics.

“What is the minimum global temperature change that eliminates all arctic sea ice in September? What’s the tipping point?”

The study predicted that the Arctic Ocean could be completely ice-free in September with as little as 2 degrees Celsius of temperature change. Limiting warming to 2 degrees is the stated goal of the 2009 Paris Agreement, the international effort to curb carbon emissions to address warming. The Trump Administration withdrew the United States as a participant in 2017.

“Most likely, September Arctic sea ice will effectively disappear between approximately 2 and 2.5 degrees of global warming,” the study said. “Yet limiting the warming to 2 degrees (as proposed under the Paris agreement) may not be sufficient to prevent an ice-free Arctic Ocean.”

Historically, September is the month that sees the Arctic Ocean’s least ice cover during the year after the short polar summer.

“They use September as a measure because that’s the transition period between summer and winter in the Arctic,” Chang said. “Ice recedes from June to September and then in September it begins to grow again in a seasonal cycle. And we’re saying we could have no ice in September.”

The less summer sea ice the Arctic has, the longer it takes for the Arctic Ocean to ice back over for the polar winter. That could spell bad news for Arctic wildlife such as seals and polar bears that rely on sea ice to raise pups and hunt them, respectively.

The researchers applied the new statistical method to climate model projections of the 21st century. Using the climate models, the authors found at least a 6% probability that summer sea ice in the Arctic Ocean will disappear with warming of 1.5 degrees above pre-industrial levels. At 2 degrees, the likelihood increases to 28%.

“Our work provides a new statistical and mathematical framework to calculate climate change and impact probabilities,” said Jason Evans, a professor who works at the University of New South Wales and its Climate Change Research Centre.

“While we only tested the new approach on climate models, we are eager to see if the technique can be applied to other fields, such as stock market predictions, plane accident investigations, or in medical research,” says Roman Olson, the lead author and researcher at the Institute for Basic Science in South Korea.

Chang said he has not gotten much feedback on this study yet. But sometimes climate change skeptics will approach him at his public presentations.

“Climate scientists are very honest,” he said. “We try to be as transparent as possible about the amount of uncertainty we have and lay out all of our assumptions and emphasize that when we say there is a possibility, we quantify it in the form of a probability.”

He thinks public perceptions about climate change might depend on where you live.

“Most South Koreans don’t question climate change, not because they’re more scientific but because they can see the effects firsthand,” Chang said.

“My hometown is a southern city called Daegu. It’s about the size of Cincinnati. And it was famous for growing a delicious apple. But now they can’t grow the apples there. The orchards are gone. It’s just too hot. Now they grow them farther north.”