Archaeology — what the Celts drank 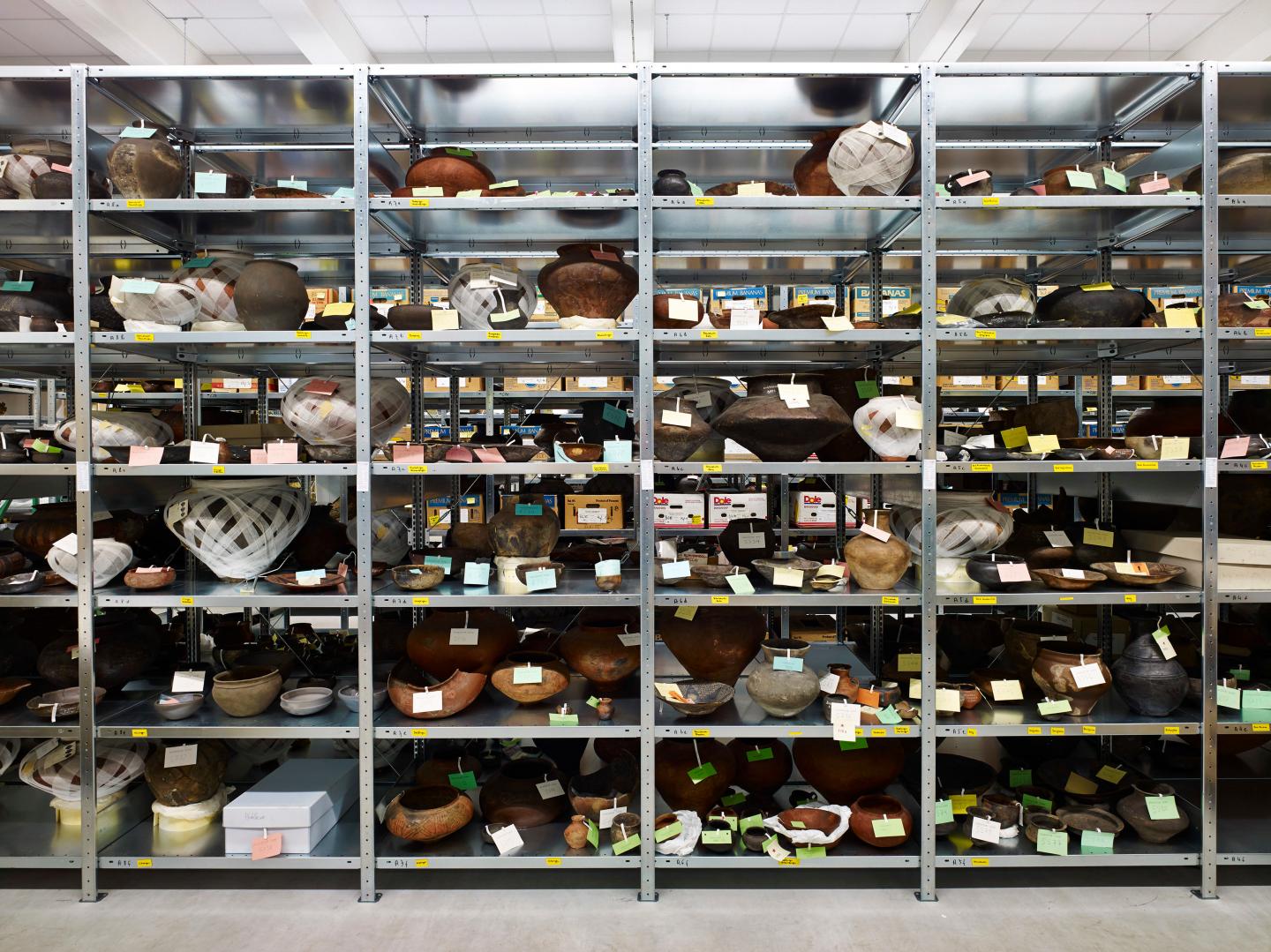 Research carried out by an international team led by scientists from Ludwig-Maximilians-Universitaet (LMU) in Munich and the University of Tübingen reveals aspects of the drinking and dietary habits of the Celts, who lived in Central Europe in the first millennium BCE.

The authors of the new study analyzed 99 ceramic drinking vessels, storage and transport jars recovered during excavations at Mont Lassois in Burgundy. This was the site of a fortified ‘princely’ settlement of the Early Celts. The finds included pottery and bronze vessels that had been imported from Greece around 500 BCE. “This was a period of rapid change, during which vessels made in Greece and Italy reached the region north of the Alps in large numbers for the first time. It has generally been assumed that this indicates that the Celts began to imitate the Mediterranean lifestyle, and that only the elite were in a position to drink Mediterranean wine during their banquets,” says LMU archaeologist Philipp Stockhammer, who led the project. “Our analyses confirm that they indeed consumed imported wines, but they also drank local beer from the Greek drinking bowls. In other words, the Celts did not simply adopt foreign traditions in their original form. Instead, they used the imported vessels and products in their own ways and for their own purposes. Moreover, the consumption of imported wine was apparently not confined to the upper echelons of society. Craftsmen too had access to wine, and the evidence suggests that they possibly used it for cooking, while the elites quaffed it in the course of their drinking parties. The study shows that intercultural contact is a dynamic process and demonstrates how easy it is for unfamiliar vessels to serve new functions and acquire new meanings.”

Chemical analysis of the food residues absorbed into the ancient pots now makes it possible to determine what people ate and drank thousands of years ago. The group of authors based at the University of Tübingen analyzed these chemical fingerprints in the material from Mont Lassois. “We identified characteristic components of olive oil and milk, imported wine and local alcoholic beverages, as well as traces of millet and beeswax,” says Maxime Rageot, who performed the chemical analyses in Tübingen. “These findings show that – in addition to wine – beers brewed from millet and barley were consumed on festive or ritual occasions.” His colleague Cynthianne Spiteri adds: “We are delighted to have definitively solved the old problem of whether or not the early Celts north of the Alps adopted Mediterranean drinking customs. – They did indeed, but they did so in a creative fashion!”

The results of the study, which forms part of the BEFIM project (Meanings and Functions of Mediterranean Imports in Early Iron Age Central Europe), have just been published in the online journal PLOS ONE. The collaborative investigation was carried out by researchers from LMU Munich, the University of Tübingen, the Württemberg State Museum, the Landesamt für Denkmalpflege beim Regierungspräsidium Stuttgart, the University of Zürich and the University of Burgundy.

Scienmag Sep 12, 2019
Credit: TTUHSC For the past decade, the popularity of electronic cigarette use, or vaping, has grown…

Paramagnetic spins take electrons for a ride, produce electricity from…