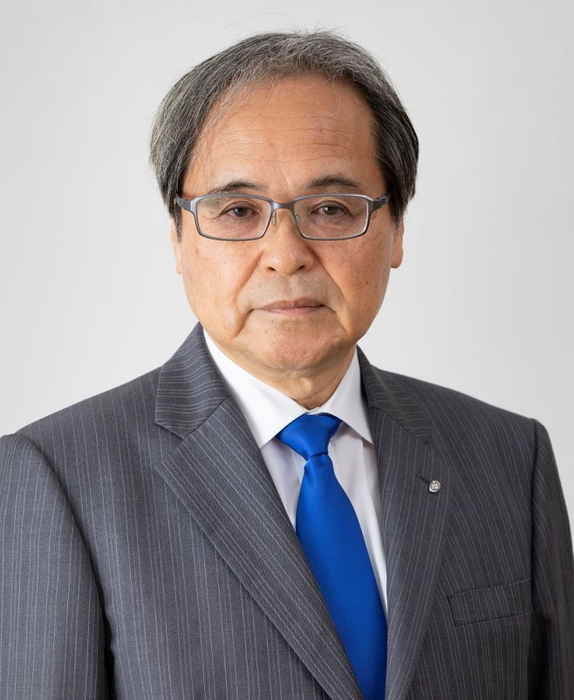 I have assumed responsibility for overseeing the management of the Japan Science and Technology Agency (JST), succeeding President Michinari Hamaguchi.

The reforms centered on President Hamaguchi’s “Hamaguchi Plan” and the creation of new JST projects have further enhanced the importance of promoting science, technology, and innovation in Japan. We will do our utmost to further develop our efforts in order to meet society’s expectations of JST. We look forward to your continued support.

Since its establishment in 1996, JST has been making contributions to maximizing the results of research and development in Japan by constructing a promotion system in collaboration with institutions such as national research and development corporations, universities, and companies under the Science and Technology Basic Plan for each period and the Sixth Science, Technology and Innovation Basic Plan (approved by the Cabinet on March 26, 2021), with the aim of promoting science and technology. This April marks the start of JST’s Fifth Medium- to Long-term Plan. As an institution playing a central role in the Science, Technology and Innovation Basic Plan, JST will continue to strive for research and development aimed at new value creation and the strengthening of the science, technology and innovation infrastructure.

In the midst of the recent crisis in our country and the world due to factors such as changes in domestic and international circumstances and COVID-19, society’s expectations for science and technology have grown tremendously. It is indisputable that the power of science, technology, and innovation is indispensable for pushing social issues to become engines of growth. However, as a new expectation for science, technology, and innovation, the Sixth Science, Technology, and Innovation Basic Plan has set forth a vision of the kind of society that Japan aspires to become (Society 5.0) as “a society that is sustainable and resilient, ensures the safety and security of its citizens, and enables each individual to achieve a diverse range of well-being.”

JST also needs to further promote initiatives in line with the three goals of “strengthening research capabilities to explore the frontiers of knowledge and become a source of value creation,” “transforming into a sustainable and resilient society that ensures the safety and security of the people,” and “education and human resource development to include different forms of well-being and issues important to each individual.”

Therefore, we will make further strategic efforts to strengthen R&D, science and technology, and innovation infrastructure for new value creation that has been implemented at JST, as well as further enhance synergies among businesses and collaboration with society and overseas.

In particular, climate change caused by global warming continues to bring large-scale disasters and is a major challenge facing humanity. Political, economic, and social movements toward decarbonization are accelerating, and we are entering an era in which the response to global warming will determine the success or failure of growth. In Japan, it has been declared that the country will aim for carbon neutrality, which means virtually zero greenhouse gas emissions by 2050, and will mobilize all of its policies, including the promotion of groundbreaking innovation and regulatory reform, to achieve a green society in an effort to realize a decarbonized society. JST will also make contributions to realizing a decarbonized society through science, technology, and innovation by promoting related research and development, and strengthening the formulation of research and development strategies.

In March of this year, JST began operating a 10 trillion yen University Fund as a new ambitious initiative based on national strategies. We will continue our efforts to establish world-class research universities. In addition, based on the Cabinet Office’s Regional Core University Promotion Package, we will also focus on efforts to support core local universities.

In addition, we will further strengthen our human resource development efforts, including the Fusion Oriented Research for disruptive Science and Technology which promotes challenging, interdisciplinary and diverse research by young researchers, and the Support for Pioneering Research Initiated by the Next Generation, which supports outstanding doctoral students to conduct challenging and interdisciplinary research and development.

Finally, as JST is currently being called upon to take on challenging initiatives, as President, I intend to make further reforms and strengthen management by allocating optimal resources, building a structure, and raising the awareness of the staff and the organization, so that each and every individual member and the organization as a whole can maximize their capabilities. I look forward to everyone’s support and cooperation.