Antibiotics from the sea 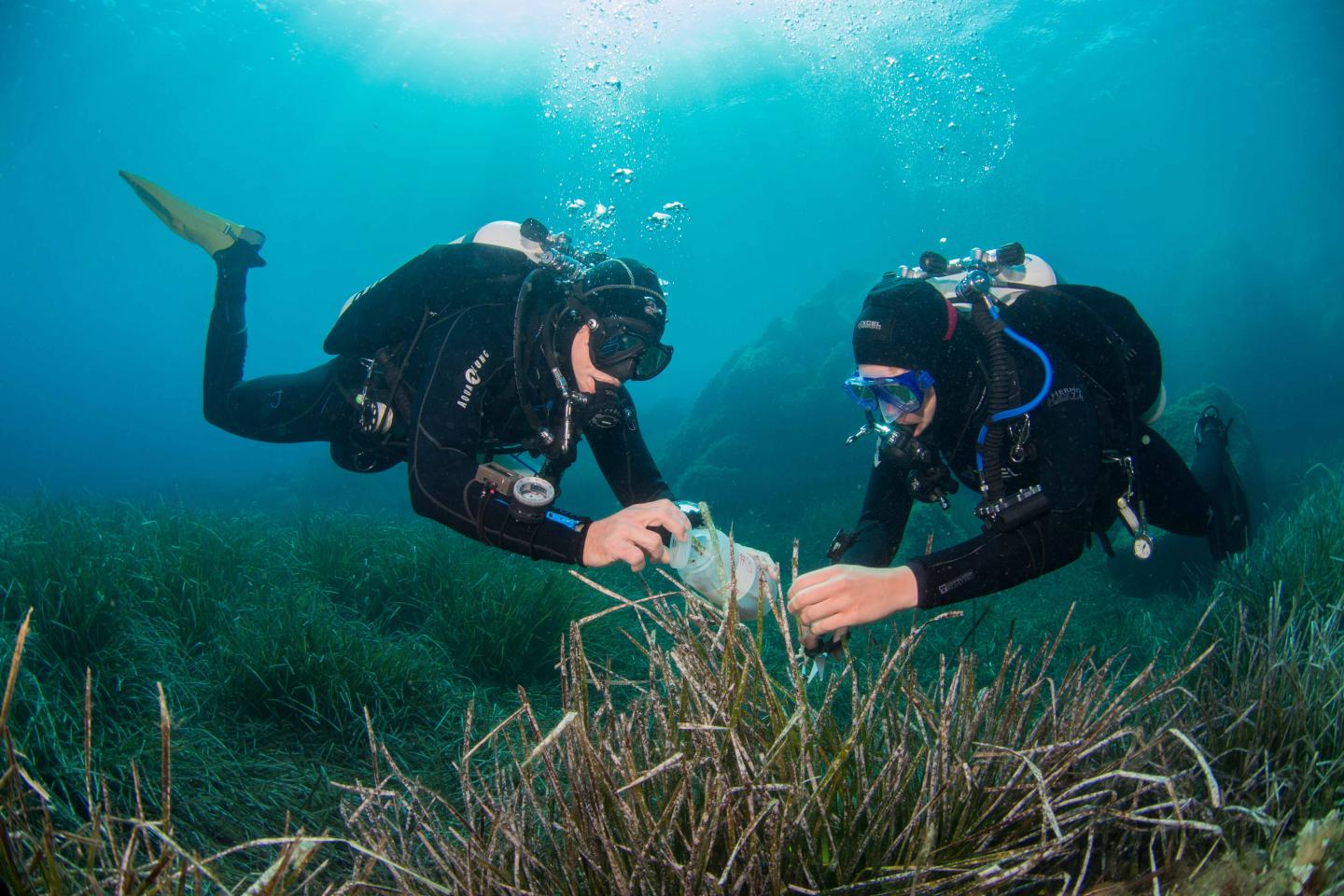 Nearly three-quarters of all clinically relevant antibiotics are natural substances, produced by bacteria. However, the antibiotics that are currently available are losing their effectiveness and increasing numbers of pathogens are becoming resistant. This means there is an urgent need for new antibiotics, but at present fewer than one per cent of known species of bacteria are available for the search for active substances. The remaining 99 per cent are considered ,impossible to cultivate’ and are therefore hardly studied.

In addition, the ability to produce antibiotics is not evenly distributed among bacteria. “Talented producers are primarily microorganisms with complex lifestyles, an unusual cell biology and large genomes,” explains microbiologist Christian Jogler of Friedrich Schiller University, Jena. “Such organisms produce antibiotic compounds and deploy them in the fight against other bacteria for nutrients and habitats,” he adds. Anywhere that such microbiological battles over resources take place and nutrients are scarce is a promising place to search for potential producers of antibiotics.

That is exactly what Jogler and his team have done. With the help of diving robots and scientific divers, they looked for Planctomycetes in a total of 10 marine locations. “We know that Planctomycetes live in communities with other microorganisms and compete with them for habitat and nutrients,” says Jogler, explaining what makes this group of bacteria of interest to the researchers.

With samples from the Mediterranean, the North Sea, the Baltic Sea and the Black Sea, as well as the Atlantic, the Pacific and the Arctic Ocean, the scientists succeeded in creating pure cultures of 79 new Planctomycetes. “These pure cultures together represent 31 new genera and 65 new species,” adds lead author Dr Sandra Wiegand.

Bioinformatic and microscopic methods were used to characterise the newly obtained pure cultures. “The bioinformatic analysis was holistic in its approach,” says Wiegand. The potential to produce small molecules such as antibiotics was studied, as were the processes of cellular signal transduction. The latter are a measure of the complexity of the microbial lifestyle and therefore a further pointer towards antibiotic production. “The results of these analyses show that the newly obtained Planctomycetes have extraordinarily complex lifestyles and have the potential to produce new antibiotics,” she added.

The researchers were able to provide experimental confirmation of some of their bioinformatic analyses in this study. Among other things, they investigated the cell biology of the Planctomycetes that had been isolated. “They divide in a very different way from all other important pathogenic bacteria,” says Jogler. Furthermore, the research shows unexpected new mechanisms of bacterial cell division. Above all, however, the study provides impressive evidence that supposedly ,non-cultivable’ bacteria can be obtained and characterised in pure culture.

According to the authors of the study, many aspects of their current work can be transferred to other potential antibiotic producers. “Hypothesis-driven cultivation and holistic characterisation are essential for discovering something really new and opening up new therapeutic avenues,” stresses Jogler, who only moved to Jena a few weeks ago. The Professor for Microbial Interactions is pleased that he has found an ideal environment for his research at Friedrich Schiller University, with its Cluster of Excellence ,Balance of the Microverse’.

Structure of a mitochondrial ATP synthase

Scienmag Sep 17, 2019
Suggesting an unconventional way to manipulate the properties of 2D materials in the presence of a Bose-Einstein…

An island haven for frogs in a sea of extinctions