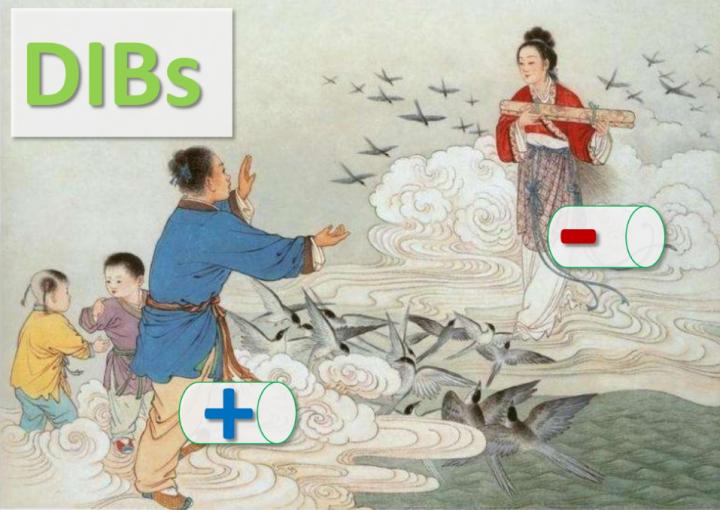 Dual-ion batteries (DIBs), in which both cations and anions are involved in the electrochemical redox reaction, are one of the most promising candidates to meet the low-cost requirements of commercial applications. Compared with conventional lithium-ion batteries (LIBs), they have advantages like high working voltage, excellent safety, and environmental friendliness.

A research team led by Prof. TANG Yongbing and Dr. ZHOU Xiaolong at the Shenzhen Institutes of Advanced Technology (SIAT) of the Chinese Academy of Sciences along with other collaborators jointly published an invited review article entitled “Beyond Conventional Batteries: Strategies towards Low-Cost Dual-Ion Batteries with High Performance” on Angew. Chem. Int. Ed.

DIBs have attracted worldwide attention for their high working voltage, low cost, ease of recycling, and low environmental impact, etc. However, due to the compaction density of graphite and limitation of theoretical capacity, the traditional double carbon structure of DIBs has a low energy density.

In 2016, Prof. TANG’s group designed a novel aluminum-graphite DIB that realized the idea of integrating the electrodes. It used aluminum foil, which is cheap and environmentally friendly, as the cathode active material and current collector at the same time, and graphite as the anode material to build a new aluminum-graphite DIB system with high efficiency and low cost.

The anion and cathode are like the Cowherd and the Weaver Girl, two lovers in a Chinese fairy tale, who can only meet once a year on a magpie bridge in the sky: The two lovers are separated by the vast Milky Way Galaxy (electrolytes), but with the help of the magpie bridge (ion channel), they meet each other (discharge), and then return to their own places (charge). This cycle continuously repeats.

The main differences between DIBs and LIBs can be summarized as: The anion intercalates into the cathode during charge, which leads to both the different electrochemical energy storage mechanism and high working voltage. Since the anions come from electrolytes, the electrolytes are also considered active materials in DIBs; therefore, in the charge-discharge process, anions and cations are separated and reunited in the electrolyte.

The team also extended the new idea of integrated design to the abundant alkali (alkaline earth) metal-ion battery system. They successfully developed an environmentally friendly and low-cost sodium-based DIB – the potassium-ion based DIB – and the room temperature high-working-voltage calcium-ion battery, thus laying a very solid foundation for the industrial application of such integrated technology.

Being a woman in ancient Egypt: A hidden history of changing rights

Scienmag Jan 17, 2020
The method, designed by researchers of the UMA, enables the detection of pathologies with increased accuracy and…

What wolves’ teeth reveal about their lives