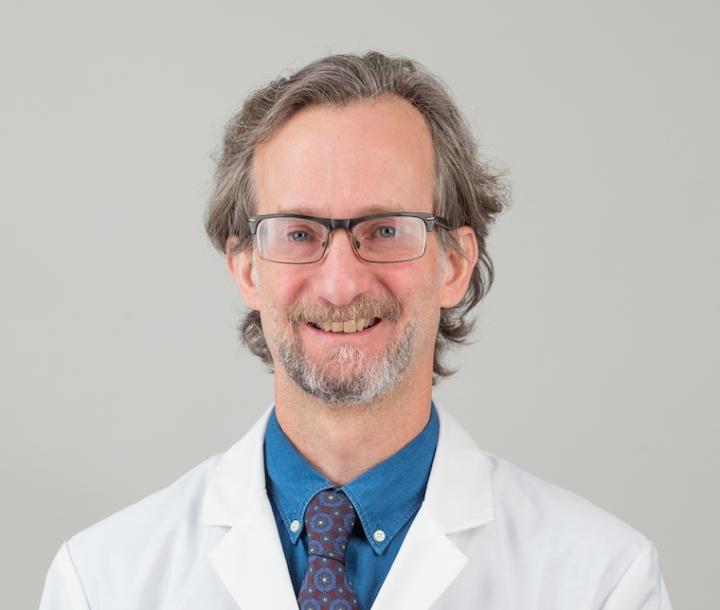 A combination of inexpensive oral medications may be able to treat fatigue-inducing anemias caused by chronic diseases and inflammation, a new discovery from the University of Virginia School of Medicine suggests.

This type of anemia is the second-most common kind, and it can be an added burden for organ-transplant recipients and people with autoimmune disorders, as well as patients battling cancer or kidney disease and others. In addition to causing severe fatigue, the anemia can trigger headaches, dizziness, rapid heartbeat and sweating.

“Not only do these anemias cause unpleasant symptoms, but they are also associated with functional impairment and shorter lifespan,” said researcher Adam Goldfarb, MD, the chief of UVA Health’s Division of Experimental Pathology. “Drawbacks of current therapies include their expense, tendency to lose of effectiveness and risk for serious side effects. This new therapeutic approach has potential to provide a low-cost, highly effective, safe alternative. A further benefit would be its easy applicability to resource-limited areas around the world.”

There are several types of anemias, but anemia of chronic disease and inflammation is triggered by restricted iron delivery to the bone marrow cells that make red blood cells.

Goldfarb and his colleagues initially found that this inadequate availability of iron disrupts an important organelle inside our cells called the Golgi apparatus. This multi-layered organelle, which is shaped a bit like a ribbon candy, is responsible for packaging proteins and lipids (fats) vital to cells’ healthy operations.

The researchers identified the underlying source of this problem as a breakdown of tiny microtubules, which provide critical scaffolding for Golgi assembly and for the intracellular transport machinery. Importantly, the researchers were able to pinpoint the trigger for this microtubule breakdown as the loss of a protein, ferritin, within the cell.

By knowing the root-cause of these cellular defects the scientists could tailor a targeted approach to reverse the problem in mouse models of anemia. Giving the lab mice a combination of two substances, isocitrate and fumarate, allowed ferritin recovery and microtubule regrowth, enabling long-term correction of anemia caused by inflammation.

This suggests that an inexpensive oral medication might one day help human patients, too. Pilot studies in patients with anemia associated with kidney disease are in the advanced planning phase.

“The need for new anemia therapies is highlighted by the abundance of new agents currently in early clinical trials,” said Goldfarb, of UVA’s Department of Pathology. “In defining a novel basic cellular response, our work has opened the door to a safe and simple therapy with unique potential for globally accessibility.”

To keep up with the latest medical research news from UVA, subscribe to the Making of Medicine blog.