In the mitochondria of the cell, the androgen receptor plays a novel role in regulating multiple mitochondrial processes 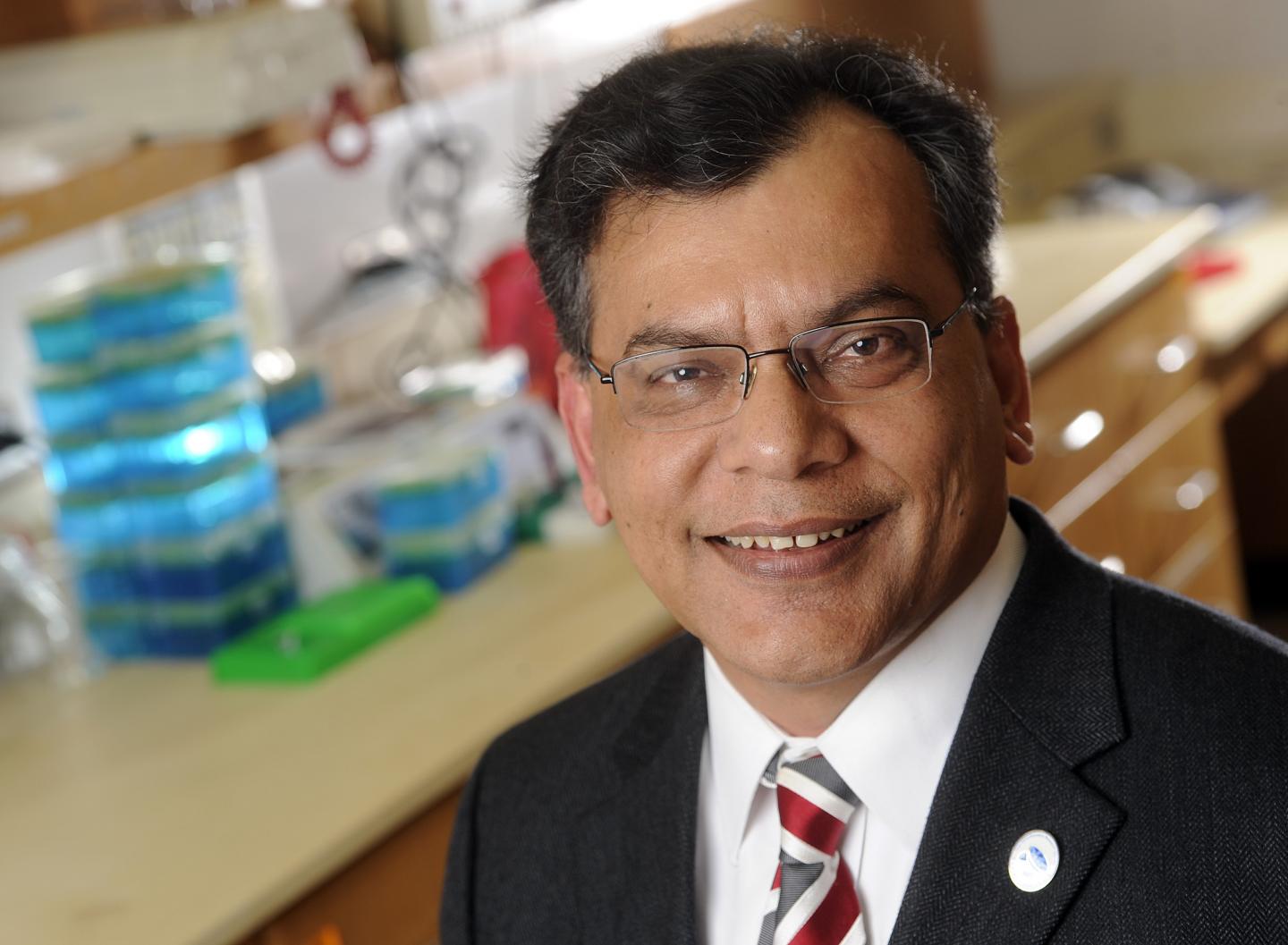 BIRMINGHAM, Ala. – Androgens, commonly known as male hormones, stimulate prostate cancer cells to grow. Thus, many of the drugs to target that cancer focus on stopping androgen biosynthesis or blocking the androgen receptor. This standard treatment is known as androgen deprivation therapy.

However, patients can develop resistance to this therapy and progress to androgen-independent, or castration-resistant, prostate cancer. This form is challenging to treat, which is one of the reasons prostate cancer is the second-leading cause of cancer deaths in men.

The androgen receptor, or AR, is a cellular protein in prostate tissues that is activated by binding androgen hormones like testosterone. The AR then moves to the cell nucleus to regulate the transcription of a host of genes. In prostate cancer, mutations in the AR can make it able to regulate transcription without the need to bind androgen.

Researchers at the University of Alabama at Birmingham have discovered a new function of the AR in prostate cells — the AR is imported into and localizes to mitochondria of the cell, where it plays a novel role in regulating multiple mitochondrial processes. Mitochondria, located in the cytosol of the cells, are the powerhouses of the cell. Many mitochondria in each cell work to produce approximately 90 percent of the energy cells need to survive.

The cell’s DNA genome is located inside the cell nucleus; but human mitochondria, with 37 genes, and the human nucleus, with 20,000 genes, engage in intricate, yet poorly understood, cross-talk that helps to fine-tune cellular metabolism.

The UAB study, led by Keshav K. Singh, Ph.D., professor of genetics in the UAB School of Medicine and a senior scientist in the O’Neal Comprehensive Cancer Center at UAB, provides a new element of mito-nuclear cross-talk that may be interesting because several studies have linked AR and mitochondria independently to prostate cancer risk, aggressiveness and outcome.

In detail, Singh and colleagues found that the AR localized to mitochondria in prostate tissues, and prostate cell lines, and it could be imported into mitochondria in vitro. Import of AR was dependent on a 36-amino-acid-long mitochondrial localization sequence that his team found on the AR; deletion of that sequence abolished import.

Support came from National Institutes of Health grant CA204430, a grant from the Mike Slive Foundation for prostate cancer research, and the Indo-US Science and Technology Forum.

ASCO 2019: Delays lead to late-stage diagosis of young people with…