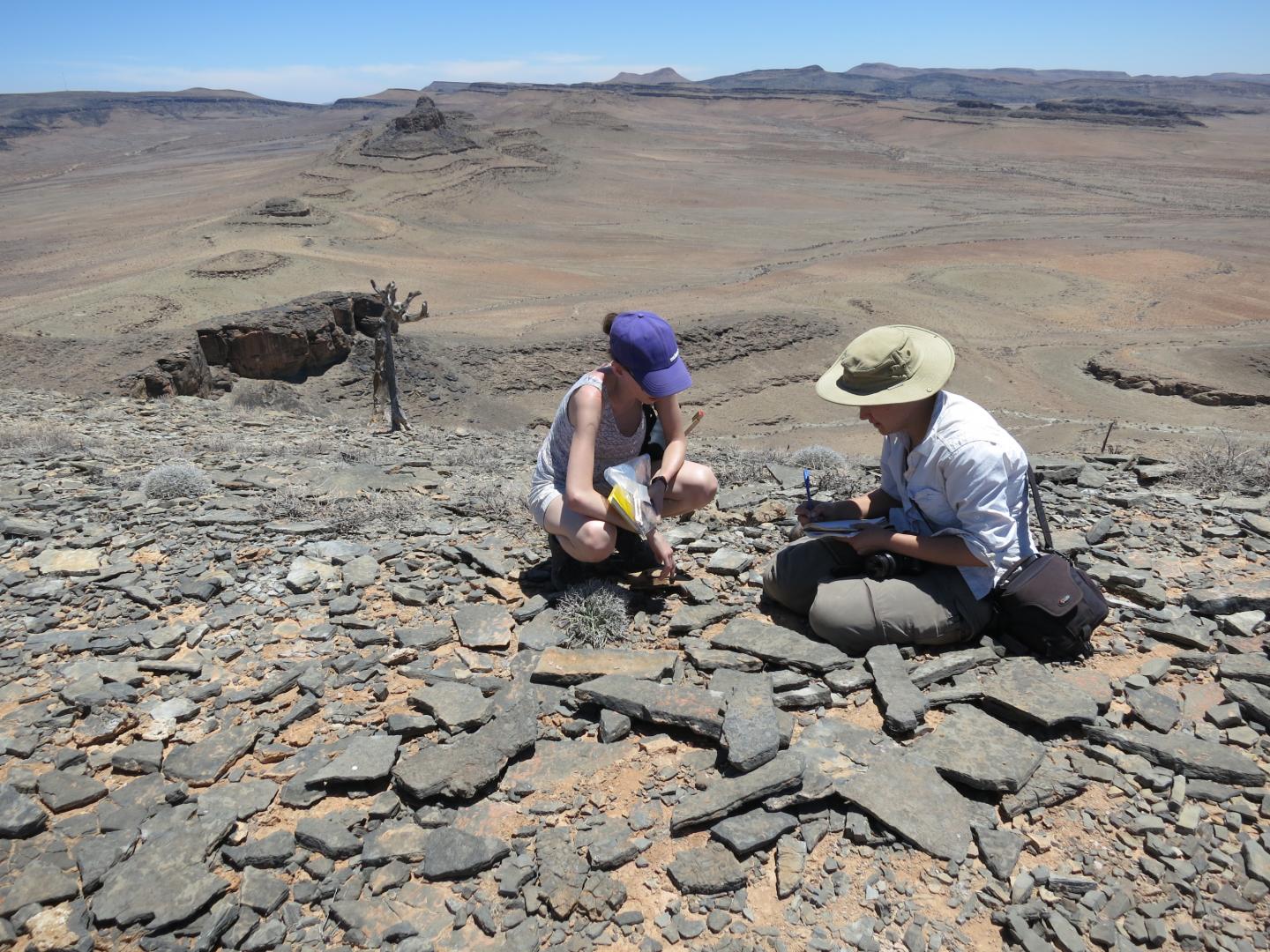 Scientists are rethinking a major milestone in animal evolution, after gaining fresh insights into how life on Earth diversified millions of years ago.

Bursts of evolutionary activity that increased the number and variety of animals began earlier, occurred over a longer timeframe, and were more frequent than previously thought, researchers say.

Their findings challenge a long-held theory that suggests the huge expansion in the types of animals on the planet more than 500 million years ago was triggered by a single, rapid surge of evolution – known as the Cambrian Explosion.

Geoscientists from the University of Edinburgh re-assessed the timeline of early animal evolution by analysing records of fossil discoveries and environmental change.

Until now, the Cambrian Explosion – which took place between 540 and 520 million years ago – was thought to have given rise to almost all the early ancestors of present-day animals.

Scientists say, however, that it was probably just one in a series of similar events, the first of which took place at least 571 million years ago during the late Ediacaran Period.

These bursts of evolutionary activity may have coincided with dramatic fluctuations in the levels of oxygen and essential nutrients in the oceans, the team says.

The review is published in the journal Nature Ecology & Evolution. It was supported by the Natural Environment Research Council. The research also involved the Universities of Bristol, Cambridge and Helsinki, Tokyo Institute of Technology, Japan, and Memorial University of Newfoundland in Canada.

Professor Rachel Wood, of the University of Edinburgh’s School of GeoSciences, who led the study, said: “Integrating data from the fossil record with that of environmental changes that affected the whole planet is revealing the patterns and drivers of the rise of complex life on Earth. We used to think early animals emerged rapidly following a single evolutionary event, but our findings suggest it actually happened in stages.”

Unveiling the role of selenocysteine, the mysterious 21st amino acid