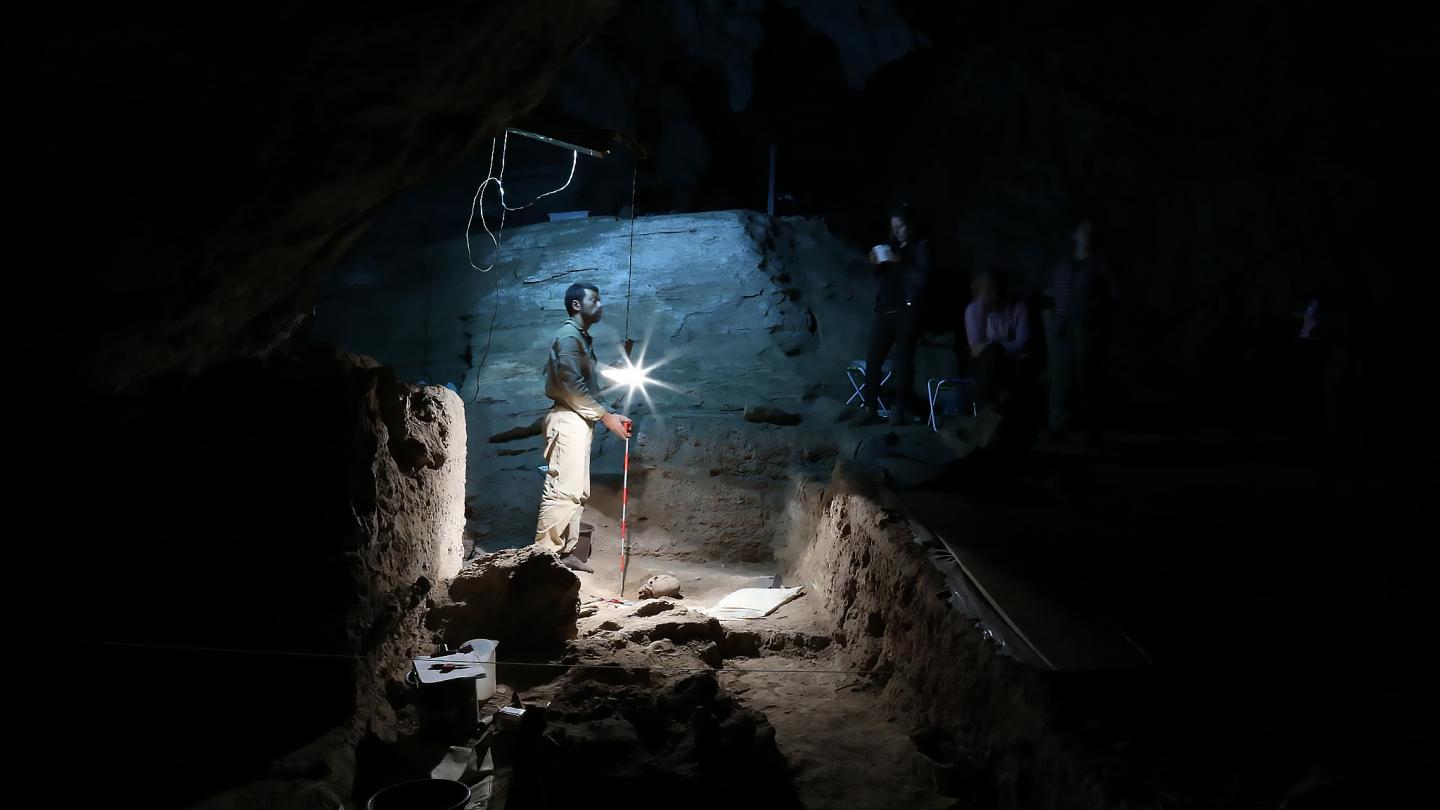 The first high quality ancient DNA data from Central and South America–49 individuals some as old as 11,000 years–has revealed a major and previously unknown exchanges between populations.

Unprecedented details about the ancestry of the people of Central and South America have been uncovered in a new study in the journal Cell by archaeologists and geneticists at The University of New Mexico, Harvard Medical School, the Howard Hughes Medical Institute, the Max Planck Institute for the Science of Human History, the University of California Santa Cruz, the Pennsylvania State University, the University of São Paulo, and other institutions in Brazil, Belize, Chile, Argentina, Peru, the European Union and the U.S.

The researchers analyzed DNA data from precisely dated skeletons found in excavations in Central and South America. Some of these people were over 10,000 years old. Previously, the only genomes that had been reported from this region and that provided sufficient quality data to analyze were less than 1,000 years old.

After obtaining official permits to excavate, the researchers conducted analysis on ancient human remains, and consulted with local governmental agencies and indigenous organizations.

By comparing ancient and modern genomes from the Americas and other parts of the globe, they were able to obtain qualitatively new insights into the early history of Central and South America.

University of New Mexico Anthropology Professor Keith Prufer and his colleagues from Pennsylvania State and Exeter University (UK) contributed the Central American component of this unprecedented study as part of an NSF and Alphawood Foundation funded project studying the earliest humans to settle in the American tropics.

Prufer led excavations in Belize where the they recovered three of the oldest skeletons from the region, all with well-preserved DNA.

This UNM project focuses on early human adaptations in remote tropical rainforests in the Americas. The data from these excavations are reshaping how researchers view Early Holocene relationships between humans living in North, Central, and South America.

“A key discovery was that a Clovis culture-associated individual from North America dating to around 12,800 years ago shares distinctive ancestry with the oldest Chilean, Brazilian and Belizean individuals,” explains co-lead author Cosimo Posth of the Max Planck Institute for the Science of Human History. “This supports the hypothesis that the expansion of people who spread the Clovis culture in North America also reached Central and South America.”

These individuals from Chile, Brazil and Belize date to more than 9,000 years ago. However, younger individuals and present-day people in South America do not share the Clovis culture-associated ancestry that characterizes the oldest individuals. Says co-senior author David Reich from Harvard Medical School and the Howard Hughes Medical Institute, “This is our second key discovery: we have shown that there was a continent-wide population replacement that began at least 9,000 years ago.”

According to Prufer, there are many remarkable aspects to this research finding.

“For the first time, we have archaeological and genetic evidence linking some of the oldest humans in Central America to the earliest known populations to arrive in the New World, and clear indications of an early relationship between this region and South America,” says Prufer. “It is also a testament to the power of interdisciplinary research involving archaeologists and geneticists and how it is revolutionizing the study of ancient humans.”

The promise of ancient DNA research in the Americas

The researchers emphasize that their study gives only a glimpse of the discoveries that may come through future work. To learn about the initial movements of people into Central and South America, it would be necessary to obtain ancient DNA from individuals dating to before 11,000 years ago.

Additionally, even for the period between 11,000 and 3,000 years ago that is best covered in this study the picture is far from complete.

“We lacked ancient data from Amazonia, northern South America and the Caribbean, and thus cannot determine how individuals in these regions relate to the ones we analyzed,” explains Reich. “Filling in these gaps should be a priority for future work.”

“We are excited about the potential of research in this area,” states co-senior author Johannes Krause of the Max Planck Institute for the Science of Human History. “With future, regionally focused studies with large sample sizes, we could realize the potential of ancient DNA to reveal how the human diversity of this region came to be the way it is today.”