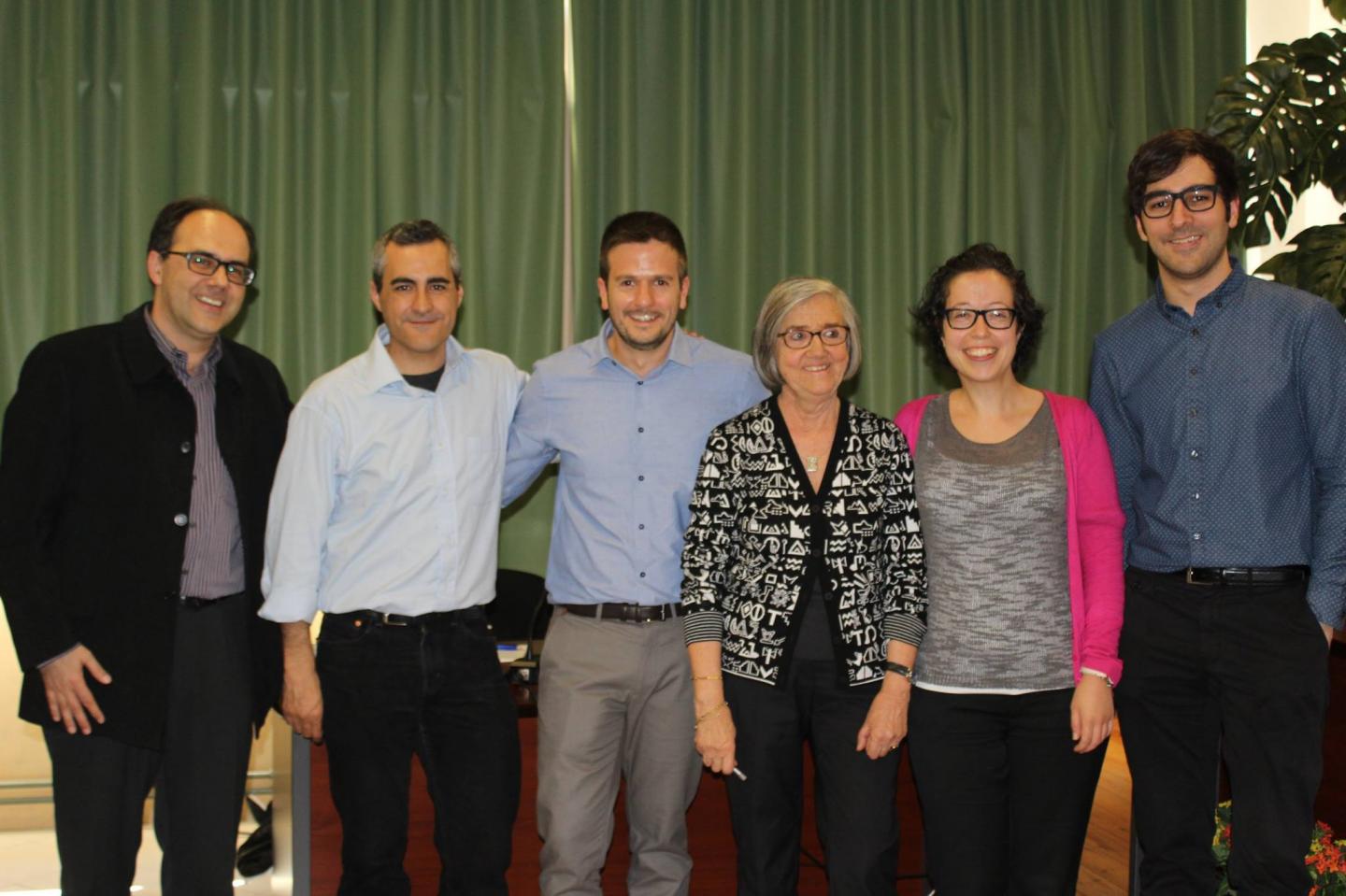 Older people’s civic participation has been associated with an improvement of the cognitive function and physical and mental health -among other aspects. This is one of the main conclusions of a study led by Rodrigo Serrat, postdoctoral researcher from the Gerontology Research Group (GIG) at the Faculty of Psychology of the UB, who supervised the research study that analysed this field for 55 years. UB researchers Feliciano Villar and Camila Gómez, as well as Thomas Scharf, from Newcastle University (United Kingdom) have taken part in the study, which also identified deficiencies in the current research, such as a lack of data coming from outside the United States or studies that consider the diversity of participants. According to the researchers, understanding these variables is essential to design policies to promote participation and to help old people be heard and represented in public fields.

Improvement of health and the community

Organizations such as the NU and the European Commission have prioritized civic participation as a key element to reach an active and healthy ageing. “The available evidence shows civic participation has a positive impact on physical and psychological health as well as the quality of life of the participants, so it does not only improve the community but the life of those who take part in it. Therefore, participation is in all policies to promote active ageing, because we would be in a win-win situation: it would benefit communities and old people”, says Rodrigo Serrat.

To understand this phenomenon better, the UB team analysed 429 reports analysing citizen and civic participation. “Collective ways of social participation, in particular volunteering, are the most analysed ones, but other common activities such as helping friends or people from the neighbourhood, going to demonstrations or collecting signatures for a social cause, have not been much analysed”, notes the researcher.

Policies based on data from the English-speaking countries

In the analysis, researchers looked into scientific articles from around the world, but 54 % of the available works and data on which these are based come from the United States, over the studies with samples coming from other countries, such as Australia (6.6%), the United Kingdom (4%), Canada (3.7%), the Netherlands (3.1) and Spain (2.9%). This research core is a problem to understand the phenomenon and to design public policies.

“The context defines aspects such as possibilities and limits for the citizen participation, but we understand civic involvement and other ways of helping are more common. However, almost everything we know -and in some cases it is added to the participation promotion policies- comes from the English-speaking areas and therefore, it could not be fully applied to Spain or other countries”, warns Rodrigo Serrat.

A common profile of old people who are committed to citizen action, in particular the political field, has specific traits. “It is an elite: those people who are healthy and educated, who have time, money and have had a specific kind of life which allows them to understand the logics of the organizations. The others do not participate a lot, and are not represented by this elite”, adds the researcher.

The analysis detected the lack of studies that take this diversity of old people into account, as well as their motivations and mostly, the barriers they encounter when involved. “During this stage of life we are more different, because we are marked by our lives, education, experiences, health… Therefore, participation is a homogeneous collective is not the right way to approach this phenomenon”, says Rodrigo Serrat.

According to the researchers, including a view on gender, race, sexual orientation, health and social and economic status in the research of this area could allow researchers understand the specific problem of different collectives and to improve the design of public policies to promote the participation of this sector of the population who is excluded.

“Some projections foresee that by 2050, a third part of the population in Spain will be older than sixty, but many of these people will not be involved in key aspects such as defining a future for the community. To solve this, public policies should not think of it as the abstract collective but should regard the context and the differences among older people, as well as the specific barriers each group has to face”, concludes the expert.

Migratory birds are worse off in West Africa

The molecule that can AUTAC bad proteins