An unusual creature is coming out of winter’s slumber. Here’s why scientists are excited. 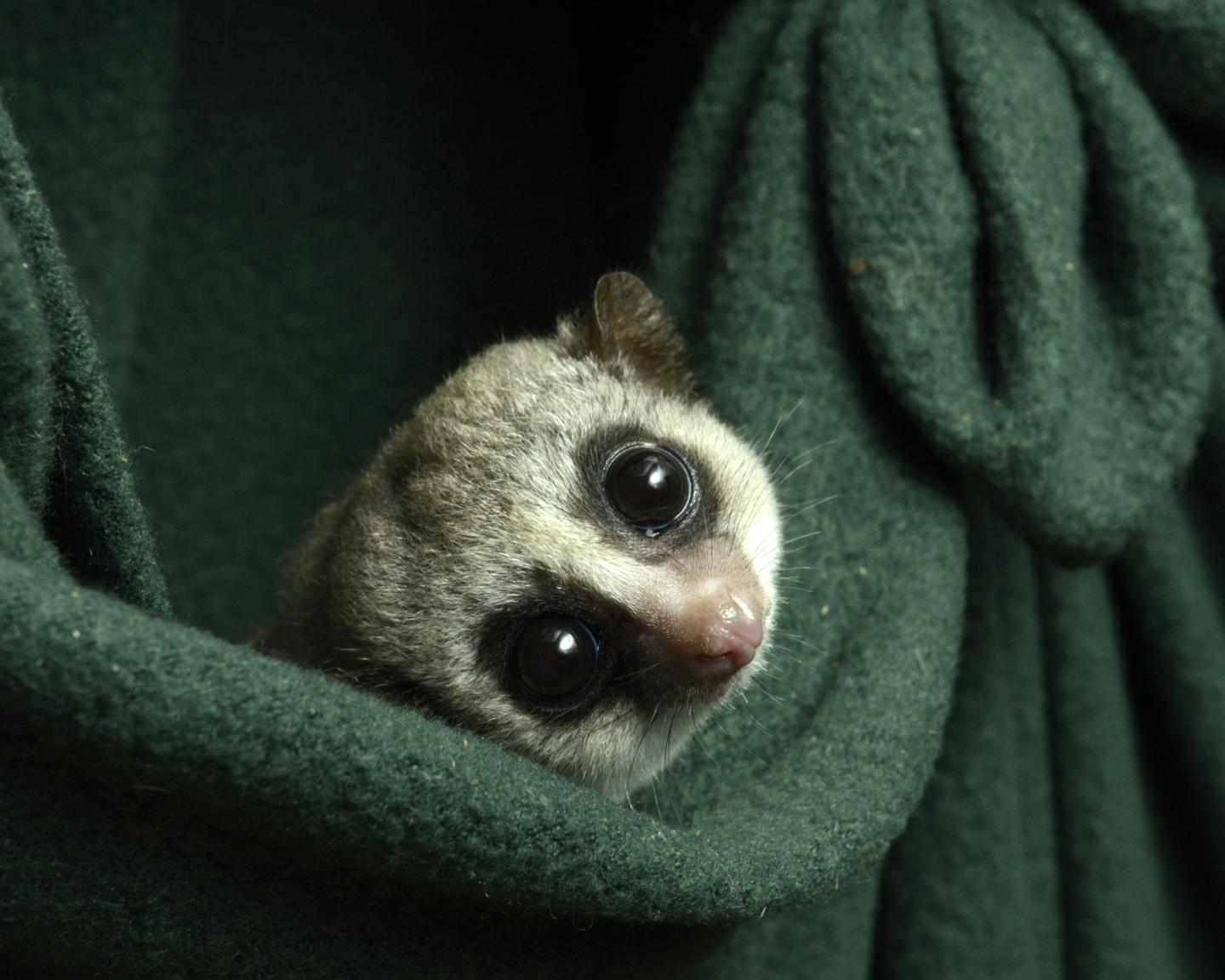 DURHAM, N.C. — If you binged on high-calorie snacks and then spent the winter crashed on the couch in a months-long food coma, you’d likely wake up worse for wear. Unless you happen to be a fat-tailed dwarf lemur.

This squirrel-sized primate lives in the forests of Madagascar, where it spends up to seven months each year mostly motionless and chilling, using the minimum energy necessary to withstand the winter. While zonked, it lives off of fat stored in its tail.

Animals that hibernate in the wild rarely do so in zoos and sanctuaries, with their climate controls and year-round access to food. But now our closest hibernating relative has gone into true, deep hibernation in captivity for the first time at the Duke Lemur Center.

“They did not disappoint,” said research scientist Marina Blanco, who led the project. “Indeed, our dwarf lemurs hibernated just like their wild kin do in western Madagascar.”

The researchers say recreating some of the seasonal fluctuations of the lemurs’ native habitat might be good for the well-being of a species hardwired for hibernation, and also may yield insights into metabolic disorders in humans.

“Hibernation is literally in their DNA,” Blanco said.

Blanco has studied dwarf lemurs for 15 years in Madagascar, fitting them with tracking collars to locate them when they are hibernating in their tree holes or underground burrows. But what she and others observed in the wild didn’t square with how the animals behaved when cared for in captivity.

Captive dwarf lemurs are fed extra during the summer so they can bulk up like they do in the wild, and then they’ll hunker down and let their heart rate and temperature drop for short bouts — a physiological condition known as torpor. But they rarely stay in this suspended state for longer than 24 hours. Which got Blanco to wondering: After years in captivity, do dwarf lemurs still have what it takes to survive seasonal swings like their wild counterparts do? And what can these animals teach us about how to safely put the human body on pause too, slowing the body’s processes long enough for, say, life-saving surgery or even space travel?

To find out, Duke Lemur Center staff teamed up to build fake tree hollows out of wooden boxes and placed them in the dwarf lemurs’ indoor enclosures, as a haven for them to wait out the winter. To mimic the seasonal changes the lemurs experience over the course of the year in Madagascar, the team also gradually adjusted the lights from 12 hours a day to a more “winter-like” 9.5 hours, and lowered the thermostat from 77 degrees Fahrenheit to the low 50s.

The animals were offered food if they were awake and active, and weighed every two weeks, but otherwise they were left to lie.

It worked. In the March 11 issue of the journal Scientific Reports, the researchers show for the first time that fat-tailed dwarf lemurs can hibernate quite well in captivity.

For four months, the eight lemurs in the study spent some 70% of their time in metabolic slow-motion: curled up, cool to the touch, barely moving or breathing for up to 11 days at a stretch, showing little interest in food — akin to their wild counterparts.

Now that spring is afoot in North Carolina and the temperatures are warming, the lemurs are waking up. Their first physical exams after they emerged showed them to be 22% to 35% lighter than they were at the start but otherwise healthy. Their heart rates are back up from just eight beats per minute to about 200, and their appetites have returned.

Females were the hibernation champs, out-stuporing the males and maintaining more of their winter weight. They need what’s left of their fat stores for the months of pregnancy and lactation that typically follow after they wake up, Blanco said.

Study co-author Lydia Greene says the next step is to use non-invasive research techniques such as metabolite analysis and sensors in their enclosures to better understand what dwarf lemurs do to prepare their bodies and eventually bounce back from months of standby mode — work that could lead to new treatments for heart attacks, strokes, and other life-threatening conditions in humans.

Blanco suspects the impressive energy-saving capabilities of these lemurs may also relate to another trait they possess: longevity. The oldest dwarf lemur on record, Jonas, died at the Duke Lemur Center at the age of 29. The fact that dwarf lemurs live longer than non-hibernating species their size suggests that something intrinsic to their biological machinery may protect against aging.

This research was supported by the Duke Lemur Center.