An intellectually active lifestyle protects against neurodegeneration in Huntington's 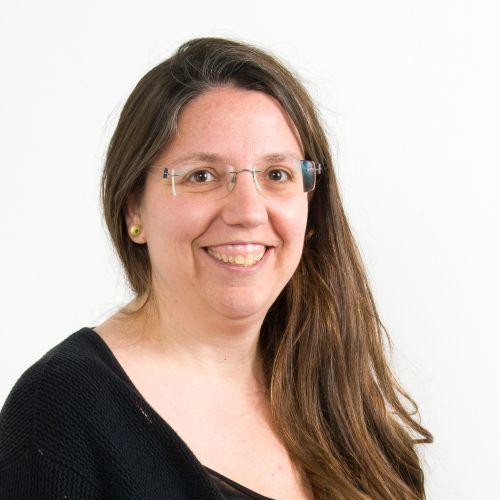 Researchers from the Cognition and Brain Plasticity research group of the Bellvitge Biomedical Research Institute (IDIBELL) and the University of Barcelona (UB), in collaboration with several hospitals, have discovered that an intellectually active lifestyle confers protection against neurodegeneration in people with Huntington’s disease, delaying the onset of symptoms and loss of grey matter in the brain. The research, led by Dr. Estela Càmara and doctoral researcher Clara García Gorro, helps to understand the factors related to the differences in symptoms among patients with this disease and to decipher the cerebral mechanisms responsible for such differences.

The study, published in Neuropsychologia, shows how patients with Huntington’s disease with greater cognitive activity throughout life obtain better scores in neuropsychological tests. “These patients showed a delay in the appearance of the first symptoms of the disease and a lower level of atrophy in an area of the brain especially affected in this disease, which is called the caudate nucleus”, explains Clara García Gorro.

In order to assess intellectual activity throughout life, the educational level, the type of professional occupation, the number of languages, the reading activity and the frequency with which participants played games such as chess were taken into account, among other factors.

These results suggest that greater mental activity somehow protects the brain from neurodegenerative processes, keeping it in good condition for an extended period of time. “Therefore, this discovery emphasizes the importance of cognitive interventions in neurodegenerative diseases, as well as leading a cognitively stimulating life to maintain a healthy brain”, adds Dr Càmara.

Huntington’s disease is a neurodegenerative disease of genetic origin for which there is currently no cure. Its main symptoms include motor, cognitive and psychiatric problems. The average age of onset of the first symptoms is around 40 years, being a progressive disease in which the symptoms gradually worsen.

How bullying affects the brain

Modulation of proliferation factors in lung adenocarcinoma with an…