An existing drug may have therapeutic potential in mitochondrial disease 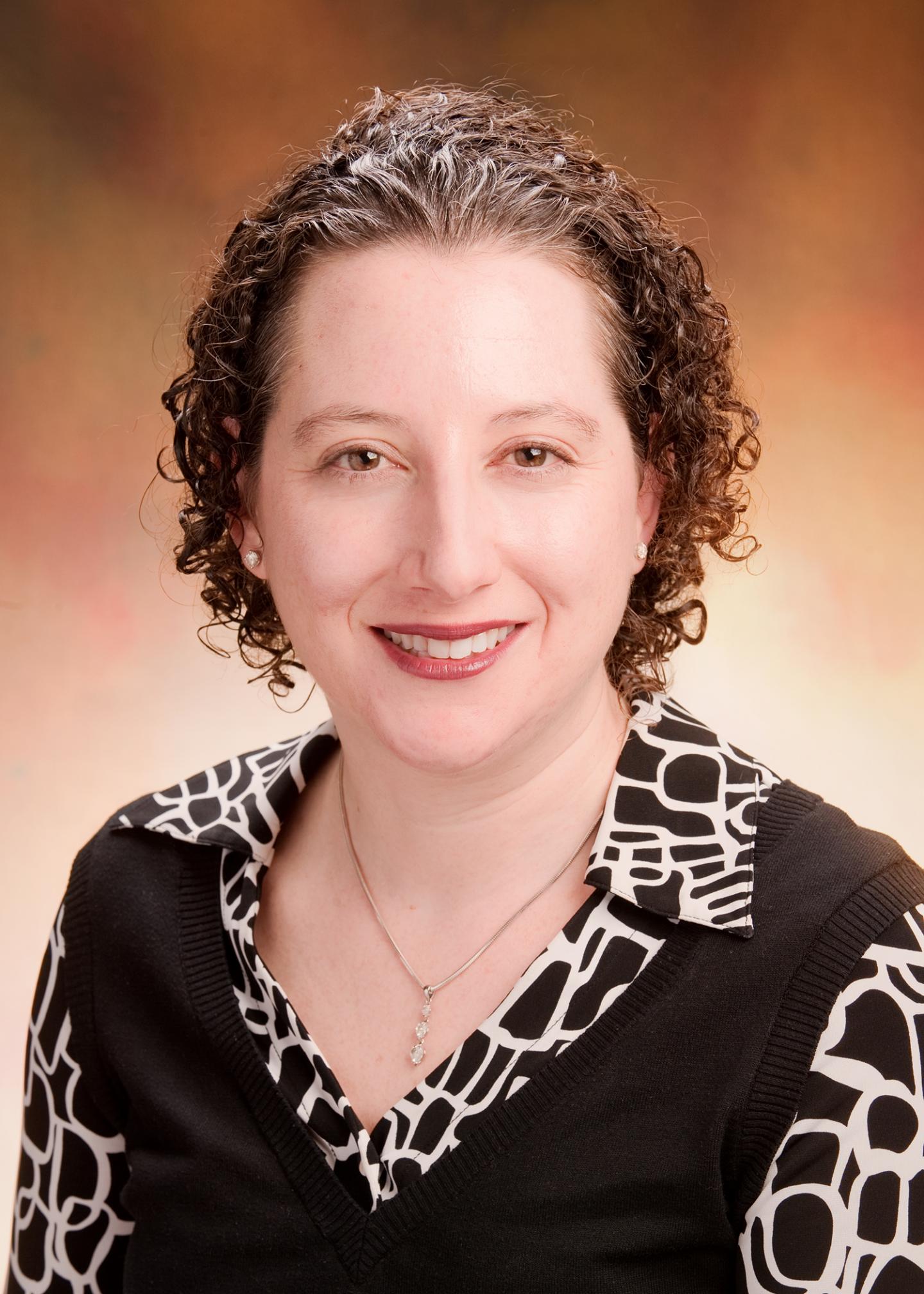 New preclinical findings from extensive cell and animal studies suggest that a drug already used for a rare kidney disease could benefit patients with some mitochondrial disorders–complex conditions with severe energy deficiency for which no proven effective treatments exist. Future clinical research is needed to explore whether the drug, cysteamine bitartrate, will meaningfully benefit patients.

“We found therapeutic potential in mitochondrial disease, based on evidence for neuroprotection in two different animal models,” said Marni J. Falk, MD, at Children’s Hospital of Philadelphia (CHOP), the Executive Director of CHOP’s Mitochondrial Medicine Frontier Program. “However, we also showed that this drug has a narrow therapeutic window–even small increases in dosage were toxic in diverse laboratory animals and human cells. This implies that dosages would need to be very carefully controlled if cysteamine bitartrate eventually were to become a precision medicine treatment option for mitochondrial disease patients.”

Mitochondria are tiny structures in human and animal cells that produce energy through an integrated series of chemical reactions known as the respiratory chain (RC). Mitochondria contain their own DNA, distinct from the more familiar DNA inside a cell nucleus. Because pathogenic variants in over 350 different genes across both nuclear and mitochondrial DNA genomes are now recognized to cause mitochondrial diseases, these disorders are highly complex, typically causing 16 or more symptoms per patient, and affecting multiple organs and systems.

Much of the damage in mitochondrial diseases stems from oxidative stress, in which reactive molecules disrupt energy-producing components inside the mitochondrial RC. Antioxidant compounds, by acting to defend against these free radicals, may offer some protection from mitochondrial dysfunctions.

Falk and colleagues have been systematically evaluating a variety of drug candidates in search of possible treatments for mitochondrial RC disease. They recently found, for instance, that an antioxidant called NAC (short for N-acetylcysteine) showed encouraging preclinical results in animal studies. Because cysteamine bitartrate, currently approved by the FDA to treat a rare kidney disorder called nephropathic cystinosis, was thought to act on biological pathways similarly to NAC, Falk’s team performed their current preclinical research study.

“We tested the hypothesis that cysteamine bitartrate would increase synthesis of glutathione, a potent antioxidant enzyme that humans and animals naturally produce to scavenge free radicals,” said Falk. “Surprisingly, we learned that cysteamine bitartrate did not, in fact, increase total glutathione levels in our experiments. However, we found it had beneficial health effects that appear to result from different mechanisms than we had anticipated.”

In the human fibroblast cells, from mitochondrial disease patients, the drug increased the cells’ resiliency and ability to survive when subjected to chemical stressors. “Overall, treatment effects we observed in both cell and animal models of mitochondrial RC disease suggest that cysteamine bitartrate might have the potential to improve overall health and stress resiliency in human patients,” said Falk. “Identifying the right kinds of antioxidant treatments at the proper dosage may be neuroprotective, potentially preventing metabolic strokes that often occur when mitochondrial disease patients are stressed by an infection or other risk factors.”

Falk cautioned that patients and families shouldn’t self-prescribe antioxidants for mitochondrial disease, since safe and effective dosages and appropriate usages specific to different mitochondrial disease patient outcomes are yet to be determined. In this current study, all the potential benefits observed in cells and animals occurred at low concentrations, with clear toxicity at higher doses.

“Now that preclinical evidence is increasing to support the potential of antioxidant therapies to objectively benefit overall health in the setting of RC disease, better clinical tests are needed to evaluate oxidant levels and antioxidant enzyme activities, as well as mitochondrial function and clinical outcomes, in patients who receive antioxidant therapy,” said Falk.

She added that several such new clinical diagnostic tests and outcome measure assessments to facilitate this process are under development in the CHOP Mitochondrial Medicine Frontier Program. Ultimately, she concluded, “better understanding each mitochondrial disease patient’s oxidative stress and defense levels, together with carefully designed clinical trials to determine the health benefits or risks of candidate therapies, will enable a precision mitochondrial medicine approach to select optimal antioxidants and doses to improve health resiliency and outcomes for each patient.”

Funding support for this study came from the National Institutes of Health (HD065858, GM120762, and NS007413), Raptor Pharmaceuticals, the Juliet’s Cure Mitochondrial Disease Research Fund and the Will Woleben Research Fund.

Children’s Hospital of Philadelphia: Children’s Hospital of Philadelphia was founded in 1855 as the nation’s first pediatric hospital. Through its long-standing commitment to providing exceptional patient care, training new generations of pediatric healthcare professionals, and pioneering major research initiatives, Children’s Hospital has fostered many discoveries that have benefited children worldwide. Its pediatric research program is among the largest in the country. In addition, its unique family-centered care and public service programs have brought the 564-bed hospital recognition as a leading advocate for children and adolescents. For more information, visit http://www.chop.edu

Glowing material remembers where it was pressed

Scienmag Jan 7, 2020
Credit: by LumiLab research group, Department of Solid State Sciences, Ghent University Think of the blade of a…