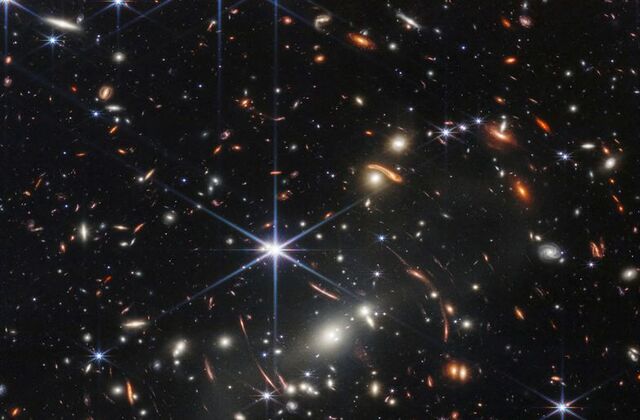 Our knowledge of galaxies has been expanded by NASA’s James Webb Space Telescope (JWST). It is the first infrared image of the cosmos that has been zoomed in further than any previous picture. Despite its great success, the telescope still has a long way to go, as it continues to push the boundaries of astronomical observation. There will be four more images released on 12 July.

In early 2022, JWST reached its final orbit around the sun after being launched from French Guiana at the end of 2021. It’s now possible to receive scientific-quality images from space. During a press conference at the White House on 11 July, US president Joe Biden announced these first images.