Altered speech may be the first sign of Parkinson’s disease

The diagnosis of Parkinson’s disease has shaken many lives. More than 10 million people worldwide are living with it. There is no cure, but if symptoms are noticed early, the disease can be controlled. As Parkinson’s disease progresses, along with other symptoms speech changes. 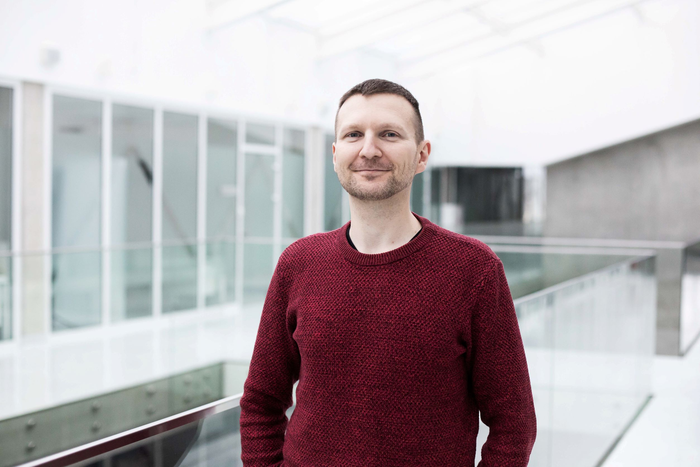 The diagnosis of Parkinson’s disease has shaken many lives. More than 10 million people worldwide are living with it. There is no cure, but if symptoms are noticed early, the disease can be controlled. As Parkinson’s disease progresses, along with other symptoms speech changes.

Parkinson’s disease is usually associated with loss of motor function – hand tremors, muscle stiffness, or balance problems. According to Maskeliūnas, a researcher at KTU’s Department of Multimedia Engineering, as motor activity decreases, so does the function of the vocal cords, diaphragm, and lungs: “Changes in speech often occur even earlier than motor function disorders, which is why the altered speech might be the first sign of the disease.”

According to Professor Virgilijus Ulozas, at the Department of Ear, Nose, and Throat at the LSMU Faculty of Medicine, patients with early-stage of Parkinson’s disease, might speak in a quieter manner, which can also be monotonous, less expressive, slower, and more fragmented, and this is very difficult to notice by ear. As the disease progresses, hoarseness, stuttering, slurred pronunciation of words, and loss of pauses between words can become more apparent.

Taking these symptoms into account, a joint team of Lithuanian researchers has developed a system to detect the disease earlier.

“We are not creating a substitute for a routine examination of the patient – our method is designed to facilitate early diagnosis of the disease and to track the effectiveness of treatment,” says KTU researcher Maskeliūnas.

According to him, the link between Parkinson’s disease and speech abnormalities is not new to the world of digital signal analysis – it has been known and researched since the 1960s. However, as technology advances, it is becoming possible to extract more information from speech.

In their study, the researchers used artificial intelligence (AI) to analyse and assess speech signals, where calculations are done and diagnoses made in seconds rather than hours. This study is also unique – the results are tailored to the specifics of the Lithuanian language, in this way expanding the AI language database.

The algorithm will become a mobile app in the future

Speaking about the progress of the study, Kipras Pribuišis, lecturer at the Department of Ear, Nose, and Throat at the LSMU Faculty of Medicine, emphasises that it was only carried out on patients already diagnosed with Parkinson’s: “So far, our approach is able to distinguish Parkinson’s from healthy people using a speech sample. This algorithm is also more accurate than previously proposed.”

In a soundproof booth, a microphone was used to record the speech of healthy and Parkinson’s patients, and an artificial intelligence algorithm “learned” to perform signal processing by evaluating these recordings. The researchers highlight that the algorithm does not require powerful hardware and could be transferred to a mobile app in the future.

“Our results, which have already been published, have a very high scientific potential. Sure, there is still a long and challenging way to go before it can be applied in everyday clinical practice,” says Maskeliūnas.

According to the researcher, the next steps include increasing the number of patients to gather more data and determining whether the proposed algorithm is superior to alternative methods used for early diagnosis of Parkinson’s. In addition, it will be necessary to check whether the algorithm works well not only in laboratory-like environments but also in the doctor’s office or in the patient’s home.