ALS and frontotemporal dementia: early diagnosis thanks to an experimental test 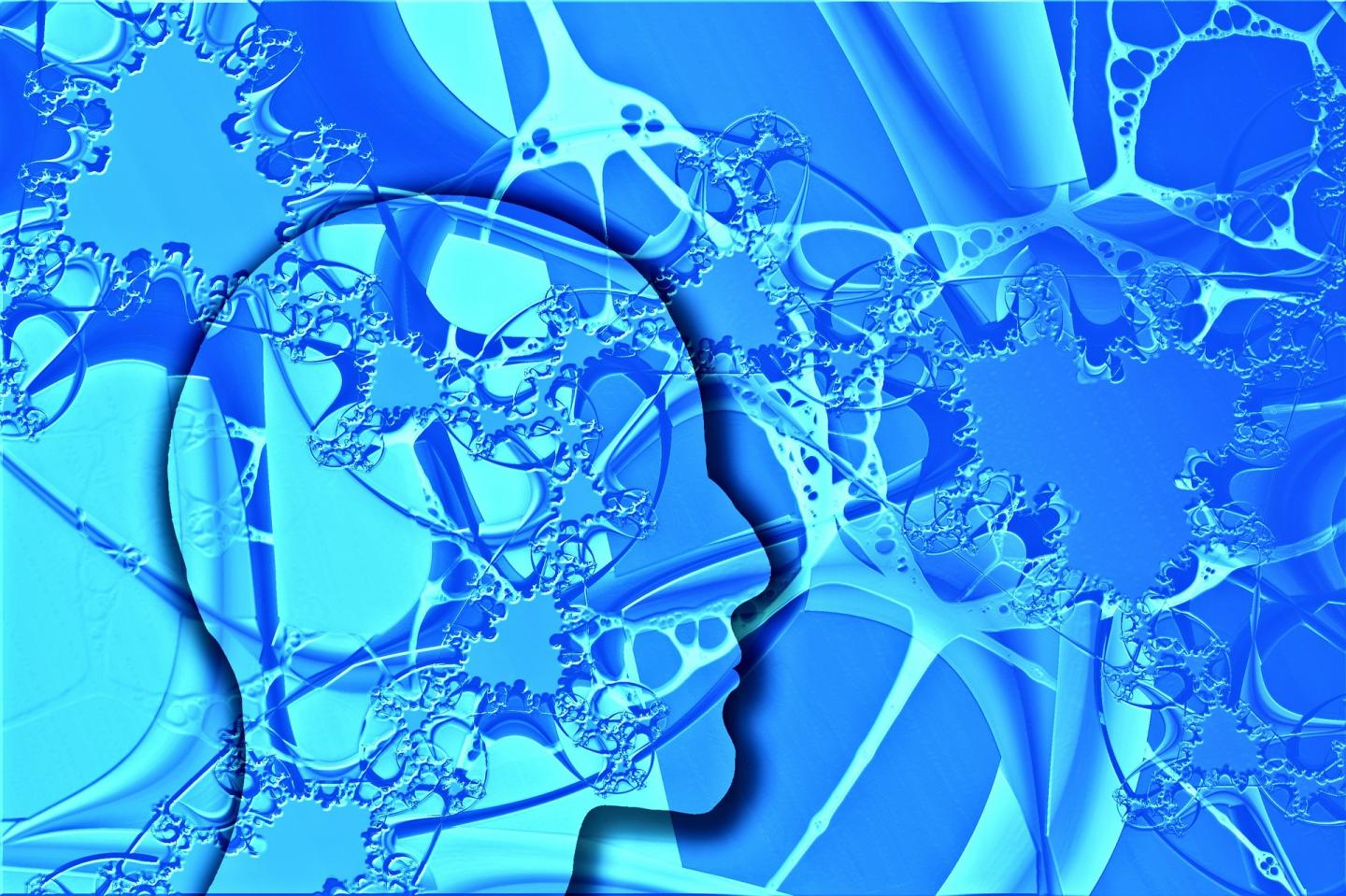 A test to diagnose two very serious diseases such as ALS and FTD when the pathologies have not yet appeared, thereby providing doctors and patients with essential information tools to tackle them early and develop new treatments. A team of researchers at SISSA in association with different clinical and Italian research institutes have made a first promising step in this direction. The protagonist of the study, published in the journal Brain Communication, is the protein TDP-43 which accumulates in brain cells in 97% of cases of ALS and in approximately 45% of those with frontotemporal dementia. This protein is therefore a possible biomarker for the diseases. In their work, the scientists developed a technique able to detect TDP-43 even when it is present in the body in minute quantities and in the earlier stages of disease, potentially in individuals who are still asymptomatic. The researchers explain that since there are currently no treatments that can interfere with the course of the two diseases, very early detection made thanks to the presence of this protein could be of great help to develop useful drugs to stop their progression and understand their dynamics.

What is the secret behind the technique? Produce many copies of the same protein

“Many neurodegenerative diseases, such as Alzheimer’s or Parkinson, and the diseases caused by prions are characterised by the uncontrolled accumulation of specific proteins in the nerve cells” explain Carlo Scialò and Giuseppe Legname of SISSA, respectively first and last author of the publication. “A test called RT-QuIC (Real Time Quaking Induced Conversion Reaction) had already been developed for early identification of the proteins involved in several of these diseases. We thought of using it for the first time for two other diseases, ALS and frontotemporal dementia, where the protein that accumulates is the same: TDP-43”. However, identifying it in the early stages of the disease means that the pathological forms of this protein may be present in minute quantities. How to detect them? “The sense of this technology is precisely this: minimum quantities of the pathological protein or fragments of the same are captured and multiplied in many identical copies, until sufficient quantities are obtained to be detected by the instrumentation. The presence of these pathological forms of the protein are an indicator of its accumulation in the central nervous system”.

Research that involves more than 10 institutes in Italy

Besides SISSA, the research has involved the San Martino of Genoa, the University of Turin, the Carlo Besta of Milan, the Italian Auxological Institute, the University of Milan, the University of Brescia and the Institute Centro San Giovanni di Dio Fatebenefratelli of Brescia and three other institutes of Trieste: the University of Trieste, Elettra Sincrotrone and the ICGEB. “We have collaborated with all these institutes at various levels,” explain Scialò and Legname. “Many of them were essential in the recruitment of patients who took part in the research”. A sample of cerebrospinal fluid, the substance that surrounds the central nervous system, was taken from all of them and in which, the researchers deduced, it is likely to find the protein TDP-43, albeit in small quantities. The samples were then tested to identify the protein. “The patients involved were all carriers of a particular genetic mutation which we know leads to the accumulation of TDP-43 in the brain. With our system, we identified it in 94% of them, which is an excellent result”.

The next steps to take

The researchers conclude: “In this phase we have developed the test and verified that it works well to identify TDP-43. Now further steps will be needed to fine-tune the methodology and the protocol, for example increasing the number of patients to be analysed. “Only” 36 were involved in this first test, but we are still at an early stage. It will also be necessary to understand in how many cases the detection of the protein at an early stage actually leads to the development of the disease. Therefore further investigations will be necessary before this test can be used safely and reliably for experimental diagnostic purposes, for example for enrolling subjects in clinical trials”. But, they assure, the initial results are truly encouraging.

The following collaborated in the study: