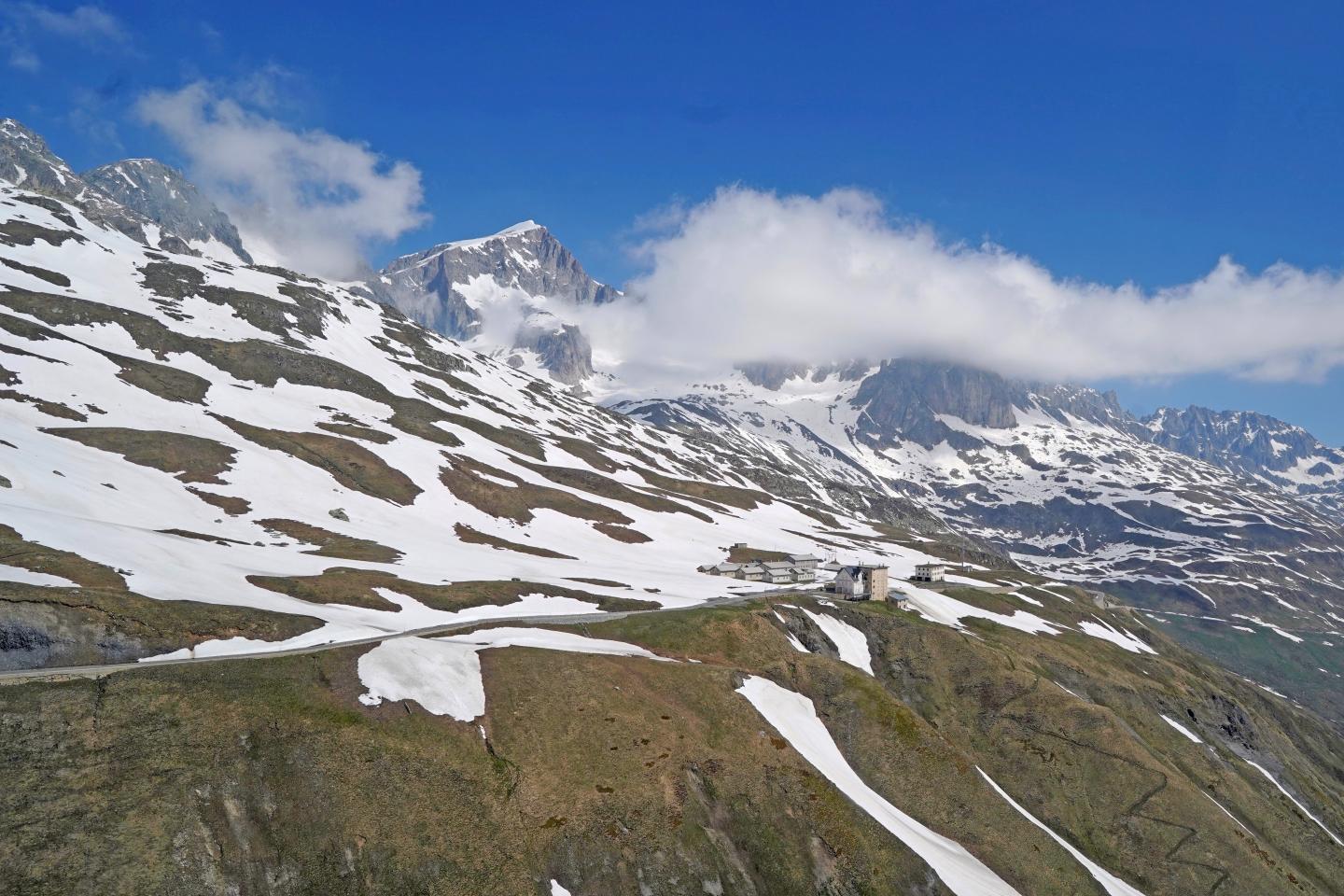 Snow cover in the Alps has been melting almost three days earlier per decade since the 1960s. This trend is temperature-related and cannot be compensated by heavier snowfall. By the end of the century, snow cover at 2,500 meters could disappear a month earlier than today, as simulations by environmental scientists at the University of Basel demonstrate.

Global warming demands huge adjustments in tourism, hydropower generation and agriculture in alpine areas. But the fauna and flora also have to adapt to rising temperatures. By the end of the century, continuous snow cover for 30 days below 1,600 meters is expected to be a rare occurrence. “Snow cover protects alpine plants from frost and the growing season begins after the snowmelt. Changes in the snowmelt have a very strong influence on this period,” explains Dr. Maria Vorkauf of the Department of Environmental Sciences at the University of Basel. She researched alpine plant physiology intensively for her doctoral dissertation.

In a new study, Vorkauf and colleagues at the University of Basel and the Institute for Snow and Avalanche Research investigated how the date of snowmelt has changed in recent decades and what shifts can be expected by the end of the 21st century. For a long time, only a few measurement series of snow cover at high elevations were available, as measurements were usually only made near inhabited regions below 2,000 meters. This changed with the IMIS measurement network, which went into operation in 2000. It automatically records the snow depth between 2,000 and 3,000 meters every half hour. The researchers combined this data with measurement series from 23 lower-lying stations with manual measurements going back to at least 1958.

Analysis of the data showed that between 1958 and 2019, snow cover between 1,000 and 2,500 meters melted an average of 2.8 days earlier every decade. This shift was not linear, but was particularly strong in the late 1980s and early 1990s. This corresponds to strong temperature increases in this time period that have been verified by climate research.

Simulation of the alpine future

Based on the analyzed measurements, the researchers developed a model that makes it possible to forecast the future development of alpine snow cover. They combined their data with the latest climate scenarios for Switzerland. If greenhouse gas emissions continue to rise as they have so far, without consistent climate protection measures, the date of snowmelt in the last third of the 21st century is likely to move forward by six days per decade. This means that by the end of the century, snowmelt at 2,500 meters elevation would occur about one month earlier than today.

The research also showed that the earlier snowmelt at high elevations cannot be compensated for by greater precipitation in the winter, as is predicted by climate models for Switzerland. “As soon as the three-week running mean of daily air temperatures exceeds 5 °C, snow melts relatively quickly,” explains Vorkauf. “At high elevations in particular, temperature is much more important than the depth of the snow cover.”

In the future, the early snowmelt could extend the growing season of alpine plants by about a third. As is known from studies of other alpine plant species, an earlier start to the growing season leads to fewer flowers, less leaf growth and a lower survival rate due to the higher risk of frost. “Some species such as the Alpine sedge, which is typical of alpine grasslands, will grow and flower earlier because of the early snowmelt,” says Vorkauf.

Although temperatures in alpine areas are rising faster, alpine plant species are not more strongly affected by climate change than those at other elevations. “The topography and exposure of alpine terrain creates very diverse microclimates on a small scale. Within these, plants can retreat over short distances at the same elevation,” Vorkauf explains. As a result, alpine plant species do not have to “flee” to the heights, as is often assumed.