Algorithm that performs as accurately as dermatologists 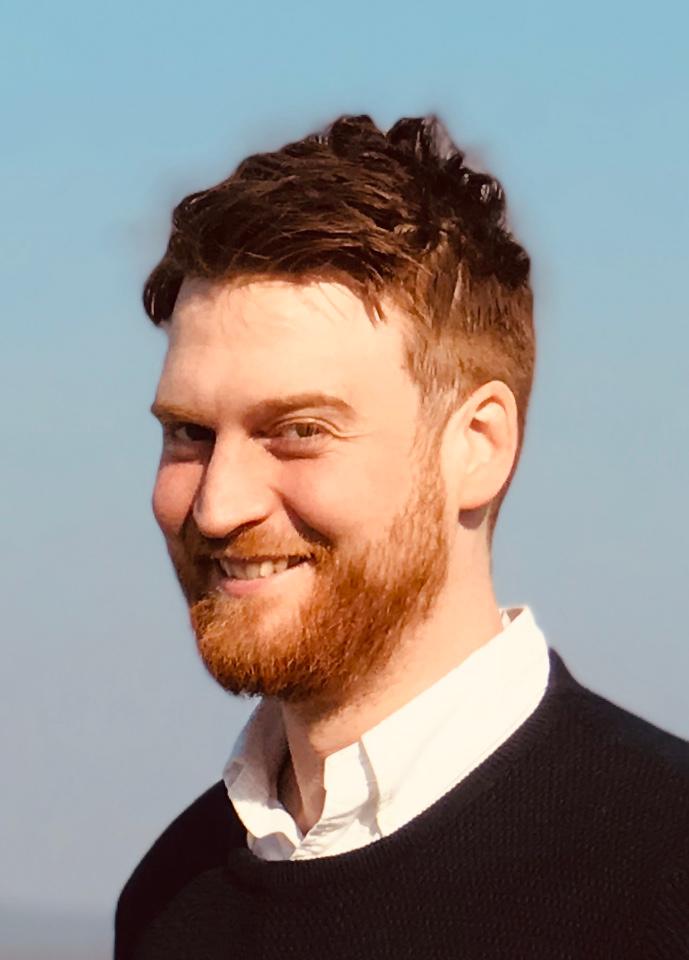 A study has now been presented that boosts the evidence for using AI solutions in skin cancer diagnostics. With an algorithm they devised themselves, scientists at the University of Gothenburg show the capacity of technology to perform at the same level as dermatologists in assessing the severity of skin melanoma.

The study, published in the Journal of the American Academy of Dermatology, and its results are the work of a research group at the Department of Dermatology and Venereology at Sahlgrenska Academy, University of Gothenburg.

The study was conducted at Sahlgrenska University Hospital in Gothenburg. Its purpose was, through machine learning (ML), to train an algorithm to determine whether skin melanoma is invasive and there is a risk of it spreading (metastatizing), or whether it remains at a growth stage in which it is confined to the epidermis, with no risk of metastasis.

The algorithm was trained and validated on 937 dermatoscopic images of melanoma, and subsequently tested on 200 cases. All the cases included were diagnosed by a dermatopathologist.

The majority of melanomas are found by patients rather than doctors. This suggests that, in most cases, diagnosis is relatively easy. Before surgery, however, it is often much more difficult to determine the stage the melanoma has reached.

To make the classifications more accurate, dermatologists use dermatoscopes — instruments that combine a type of magnifying glass with bright illumination. In recent years, interest in using ML for skin tumor classifications has increased, and several publications have shown that ML algorithms can perform on par with, or even better than, experienced dermatologists.

The current study is now giving a further boost to research in this field. When the same classification task was performed by the algorithm on the one hand and seven independent dermatologists on the other, the result was a draw.

“None of the dermatologists significantly outperformed the ML algorithm,” states Sam Polesie, a researcher at the University of Gothenburg and specialist doctor at Sahlgrenska University Hospital, who is the corresponding author of the study.

In a developed form, the algorithm could serve as support in the task of assessing the severity of skin melanoma before surgery. The classification affects how extensive an operation needs to be, and is therefore important for both the patient and the surgeon.

“The results of the study are interesting, and the hope is that the algorithm can be used as clinical decision support in the future. But it needs refining further, and prospective studies that monitor patients over time are necessary, too,” Polesie concludes.