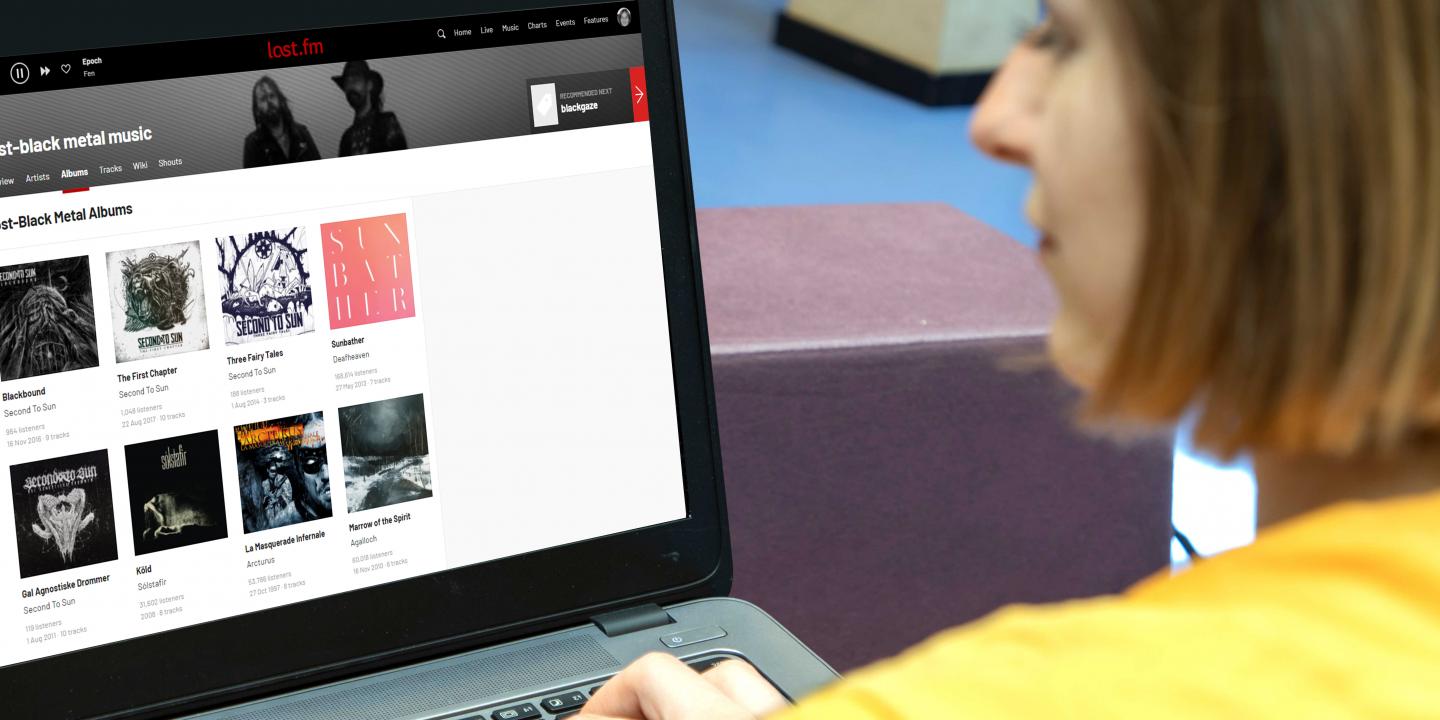 The authors then used an algorithm to categorise the non-mainstream music listeners in their sample based on the features of the music they most frequently listened to. These groups were: listeners of music genres containing only acoustic instruments such as folk, listeners of high-energy music such as hard rock and hip-hop, listeners of music with acoustic instruments and no vocals such as ambient, and listeners of high-energy music with no vocals such as electronica. The authors compared the listening histories of each group and identified which users were the most likely to listen to music outside of their preferred genres and the diversity of music genres listened to within each group.

“Further,” added Elisabeth Lex, “our results indicate that the music preferences of those who mostly listen to music such as ambient can be more easily predicted by music recommendation algorithms than the preferences of those who listen to music such as hard rock and hip-hop. This means that they may receive better music recommendations.

This research area is anchored in the Field of Expertise “Information, Communication & Computing”, one of five strategic foci of TU Graz.