Algae as a resource: Chemical tricks from the sea

Algae could become an important resource in the future, if you understand the chemistry behind it. With the participation of TU Wien, researchers have now decoded how algae biomass is degraded. 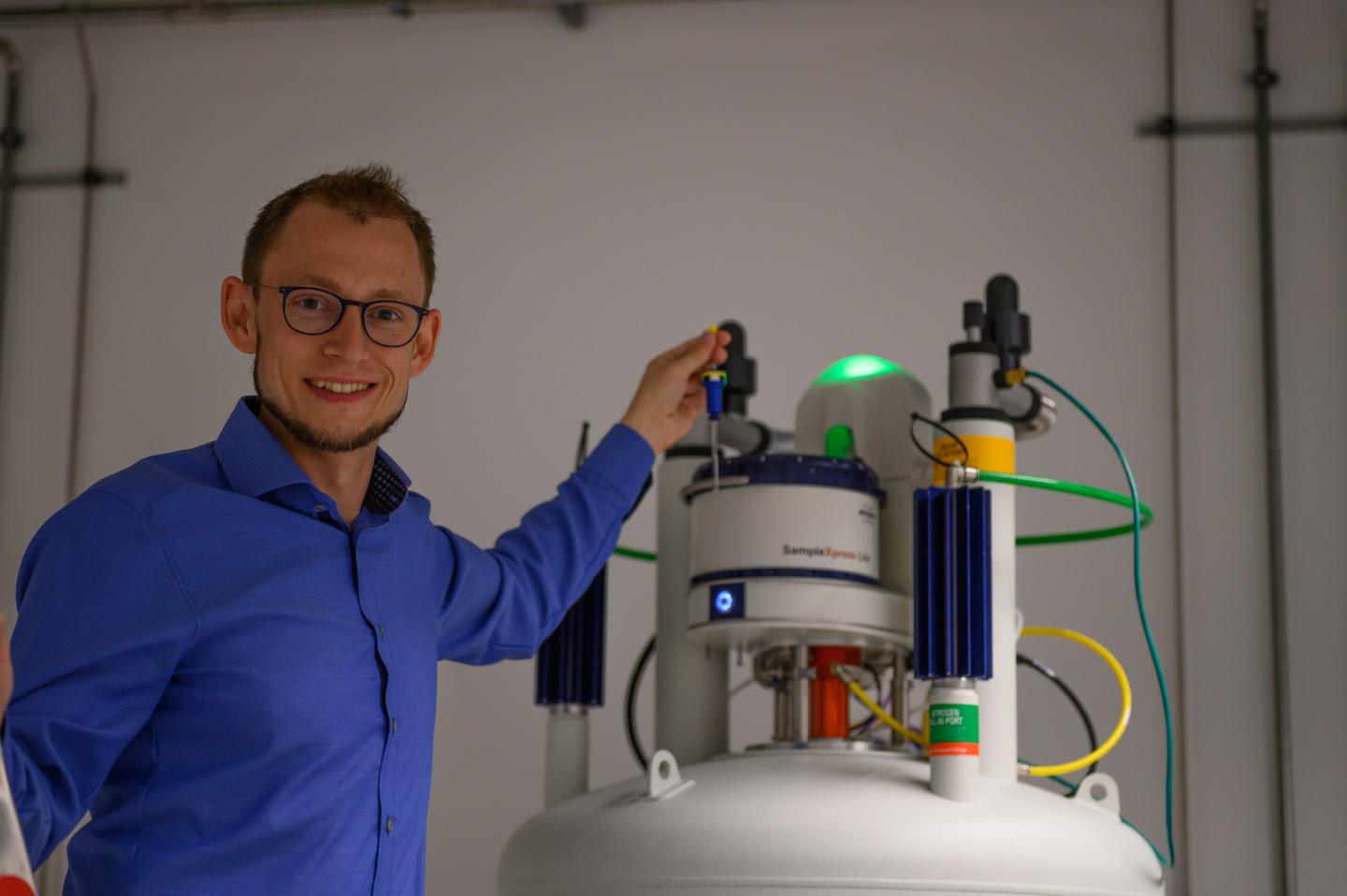 Algae form the basis of the marine ecosystem, and store more carbon than all land plants put together. The algae’s carbohydrates are broken down by bacteria, which thereby turn them into an important energy source for the entire marine food chain. What exactly happens chemically during this degradation of algae biomass was, however, previously unknown.

Now, an international research team has succeeded in analysing and understanding the entire route of degradation of an important polysaccharide. A large number of enzymes is required for this process and now, for the first time, is has been possible to clarify their biochemical function. With this knowledge, it will become possible to use algae as a resource: they can be used for fermentations, to produce valuable types of sugar or, in the future, even be processed towards bioplastics. The overall aim is to achieve an environmentally friendly circular economy in which renewable raw materials are used in as diverse a manner as possible.

The research project was led by the University of Greifswald, in collaboration with TU Wien, the Max Planck Institute for Marine Microbiology (Bremen), the University of Bremen, research centre MARUM – Center for Marine Environmental Sciences (Bremen) and Roscoff Marine Station (France). The results of the research were recently published in the specialist journal Nature Chemical Biology.

Breaking down macromolecules into their building blocks

For most people, algae usually seem rather unattractive – for instance, when they proliferate to form a colossal algal bloom near the coast, and in particular close to beaches. However, in future, carpets of algae may be used as a valuable source of material for industry. “In order to use algae, you need to break down the large molecules that they produce into usable individual components,” explains Christian Stanetty from the Institute of Applied Synthetic Chemistry at TU Wien. “This is a highly complicated process but, fortunately, we have nature as an example: that’s to say, certain bacteria can do this brilliantly.”

The international research team deciphered the way the marine bacteria Formosa agariphila degrades the polysaccharide ulvan, which is produced by the algae Ulva in up to 30% of its dry weight. This degradation process is a little chemical magic trick: in a series of steps, twelve different enzymes are employed to break down the macromolecule into ever smaller building blocks. “Our task at TU Wien was to clarify, with the help of nuclear magnetic resonance spectroscopy (NMR) and mass spectrometry, what these building blocks look like, exactly,” says Christian Stanetty. “There were a few surprises along the way with several of the degradation products looking different to what we had expected. This demonstrated that the bacteria take different chemical pathways during the degradation of the sugar than we had expected.”

In this way, the researchers were able to find out which enzymes the bacteria use in the respective steps. “As a result, we now not only understand how these microorganisms gain access to this source of nutrition. We now also have access to a toolbox consisting of a whole spectrum of new biocatalysts, thus opening up the possibility of using this complex marine polysaccharide in a targeted manner as a resource for fermentations,” says Prof. Uwe Bornscheuer from the University of Greifswald.

The utilisation of algae to synthesise hydrocarbons is 100% carbon-neutral. If this method can be successfully used to create products that had previously been produced using fossil-based resources, it would be an important step for climate protection. “This is absolutely feasible,” believes Prof. Marko Mihovilovic from TU Wien. “Initially, simple products, such as special types of sugars, can be targeted. But with an increasing understanding of the chemistry involved, the more success we will have in using these algae as precursors for complex syntheses, all the way to bioplastics.”

The aim: a circular economy of biogenic resources

Interdisciplinary cooperation was crucial to the success of the project: “From a scientific point of view, it is only possible to answer research questions of this complexity by collaboration,” underlines Marko Mihovilovic. “We have been working with our partners from Germany for some time now, with great success. We will also continue to do so in the future – this should allow us to make significant progress, and ultimately to progress towards sustainable chemistry that will enable a genuine, environmentally sound circular economy.”

Oysters and clams can be farmed together

Conflict between ranchers and wildlife intensifies as climate change…