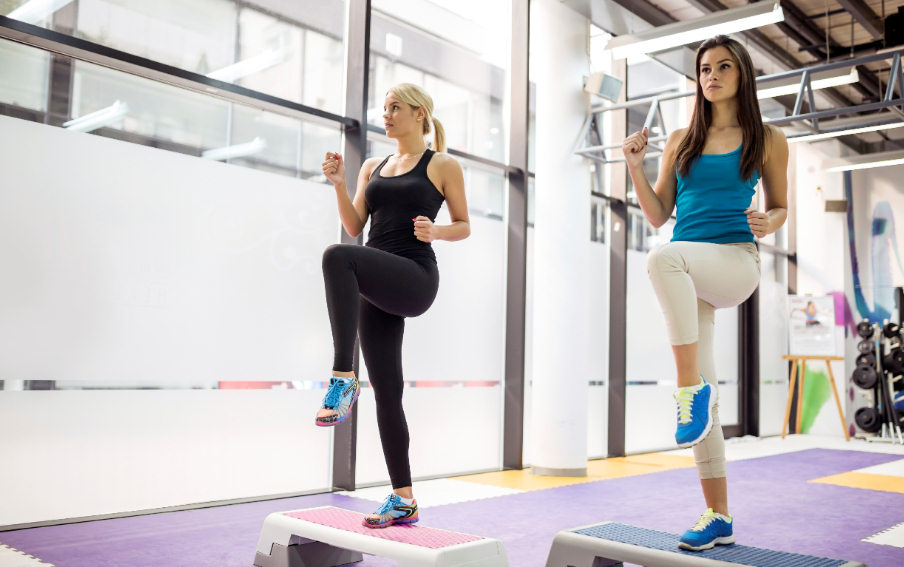 Stroke remains the leading cause of disability in the U.S. and physical therapy is often prescribed to improve physical impairments after stroke. Most current rehabilitation care following stroke has little to no focus on aerobic fitness, and when continued rehabilitation activity is suggested patients often fail to keep active without any support or guidance, according to an analysis of 19 published studies to assess the impact of aerobic exercise programs on endurance and walking ability after stroke.

“The physical therapy we currently provide to patients after a stroke focuses more on improving the ability to move and move well rather than on increasing how far and long you can move,” said Elizabeth Regan, DPT, study lead author, and Ph.D. candidate in Exercise Science at the University of South Carolina. “It doesn’t matter how well you can walk if your endurance level keeps you at home.”

Nearly 500 adults average ages between 54-71 completed aerobic exercise programs similar in structure to cardiac rehabilitation. Participants attended two to three sessions per week for about three months. Of nearly two dozen different exercise groups, walking was the most common type of activity, followed by stationary cycling and then mixed mode aerobic exercise. Physical abilities were tested before and after the intervention.

“These benefits were realized regardless of how long it had been since their stroke,” Regan said. “Our analysis included stroke survivors across a wide range, from less than six months to greater than a year since their stroke, and the benefits were seen whether they started an aerobic exercise program one month or one year after having a stroke.”

“Cardiac rehab programs may be a viable option for patients after a stroke who have health risks and endurance losses similar to traditional cardiac rehab participants,” said Stacy Fritz, Ph.D., PT, the study’s co-author and associate professor of exercise science in the Physical Therapy Program at the University of South Carolina. “Almost every hospital has a cardiac rehab program, so it’s an existing platform that could be used for stroke survivors. Funneling patients with stroke into these existing programs may be an easy, cost-effective solution with long-term benefits.”

While this study suggests group-based aerobic exercise programs improve health and endurance in stroke survivors, no control group analysis was performed for results comparison. Limited follow-up data were available to determine whether the health benefits persisted.

Other co-authors are Reed Handlery, D.P.T. and Michael Beets, Ph.D. Author disclosures are on the manuscript.

Funding from the American Heart Association, the University of South Carolina and the Foundation for Physical Therapy Research supported the study.

Available multimedia is on right column of release link – https://newsroom.heart.org/news/aerobic-exercise-programs-may-improve-endurance-walking-after-stroke?preview=90d5990bb67f04e12a631660630c7407

In the shadow of the dinosaurs

Eco-friendly method for the synthesis of iron oxide nanoparticles

Scienmag Sep 16, 2019
A team of scientists from Ural Federal University (Yekaterinburg), Bangladesh University of Engineering and…