The authors of a ground-breaking University of Otago, Christchurch study are calling for immediate changes to Aotearoa New Zealand’s suicide prevention strategy and the Sale and Supply of Alcohol Act, due to figures showing more than 26 per cent of all suicide deaths in this country involve acute alcohol use. 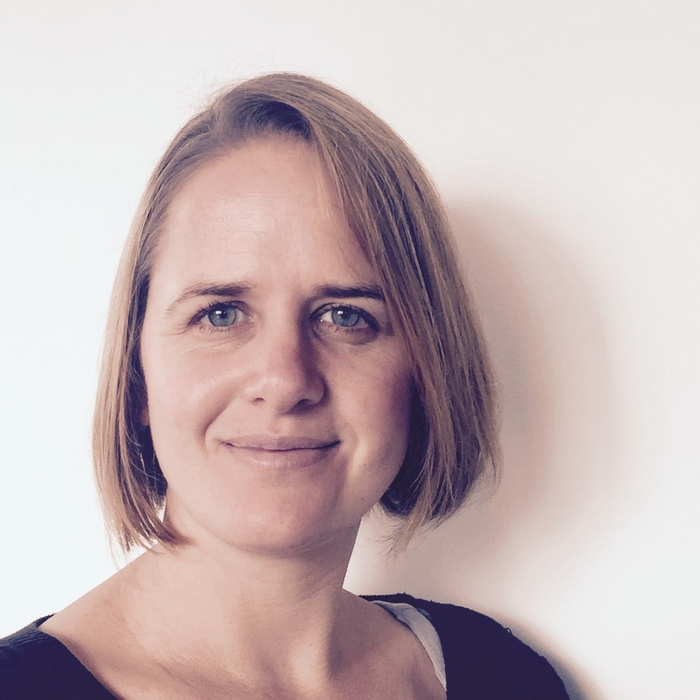 The authors of a ground-breaking University of Otago, Christchurch study are calling for immediate changes to Aotearoa New Zealand’s suicide prevention strategy and the Sale and Supply of Alcohol Act, due to figures showing more than 26 per cent of all suicide deaths in this country involve acute alcohol use.

The study, published in today’s New Zealand Medical Journal, is believed to be the first time coronial data has been used in this country to quantify the link between suicide deaths and acute alcohol use across the population.

Lead author Dr Rose Crossin from the University of Otago, Christchurch’s Department of Population Health, says these findings give cause for alarm and demand a government-level response.

“Our findings make for grim reading. It’s abundantly clear we have a major public health problem in Aotearoa New Zealand with alcohol use now established as a significant risk factor for suicide in this country. Action is now urgently needed to acknowledge the problem and remedy the immense harm being caused,” Dr Crossin says.

“The fact New Zealand’s national Suicide Prevention Strategy fails to specifically target alcohol is a major missed opportunity for suicide prevention efforts. These findings make it clear that specific interventions focussed on reducing alcohol harm are both sorely and urgently needed. This must include taking action to amend the 2012 sale and Supply of Alcohol Act.”

The study was the first to use data from the National Coronial Information System (NCIS) to examine the link between acute alcohol use and suicide deaths in New Zealand. Data were collected for all suicide deaths involving people aged 15 and over between July 2007 and December 2020. Of the 4,658 included deaths identified during that timeframe, 1,238 (26.6 per cent) involved acute alcohol use. Alcohol use was defined as a blood alcohol concentration of greater than 50 milligrams per 100 millilitres of blood (the legal driving limit for adults).

New Zealand’s high rates of hazardous alcohol use and high rates of suicide are individually acknowledged as public health issues of major concern – the suicide rate in June 2021 was 11.6 per 100,000 population, with a higher rate for Māori (15.8 per 100,000) and for those aged 15-24 (11.4 and 22.2 per 100,000 for females and males respectively). New Zealand also has high rates of alcohol consumption; 20 per cent of the population aged over 15 admit they drink to hazardous levels.

Professor Boden says when linked, the effects can be devastating.

“Being acutely affected by alcohol increases a person’s risk of suicide, as alcohol use results in disinhibition, impulsivity, impaired decision making, aggression and increased feelings of despair.”

He says of concern too is the study finding that the proportion of suicide deaths involving alcohol is equal amongst males and females.

“International studies have consistently identified males as having a higher proportion of suicides involving acute alcohol use, yet our figures showed a more equal proportion between the sexes. This is despite New Zealand Health Survey figures showing that hazardous drinking rates in males are almost double those of females. Sadly, our rates of foetal alcohol spectrum disorder are substantially higher than the global estimate, which suggests female alcohol consumption may be higher than current data sources indicate,” says Professor Boden.

The study authors believe this indicates a need for further research into female alcohol use and suicidal behaviour, in order to develop culturally appropriate, responsive interventions.

“This may reflect the multiple risk factors for hazardous alcohol use that disproportionately affect Māori and Pacific peoples, including neighbourhood availability of alcohol, experiences of discrimination and the effects of trauma. These are issues requiring change at a population level,” Dr Crossin says.

Acute alcohol use and suicide deaths: an analysis of New Zealand coronial data from 2007–2020