“Biodiversity loss is one of our biggest environmental challenges in the world, probably more important than climate change. The problem of climate change can be corrected by stopping the emission of more carbon dioxide into the atmosphere. If you lose a species, it’s gone forever,” says Professor Johannes Knops, a researcher at Xi’an Jiaotong-Liverpool University. 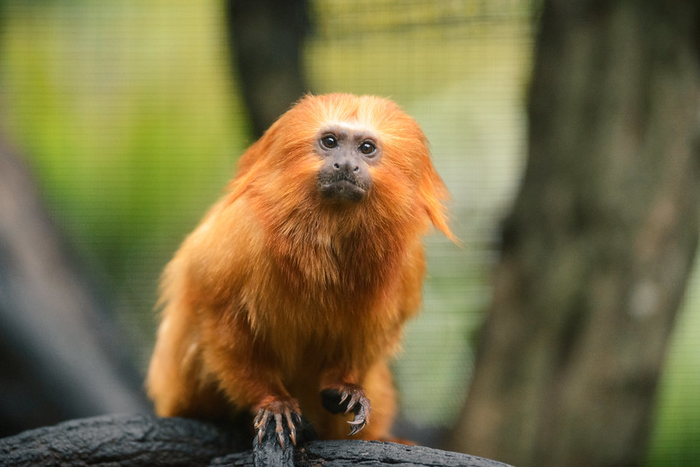 “Biodiversity loss is one of our biggest environmental challenges in the world, probably more important than climate change. The problem of climate change can be corrected by stopping the emission of more carbon dioxide into the atmosphere. If you lose a species, it’s gone forever,” says Professor Johannes Knops, a researcher at Xi’an Jiaotong-Liverpool University.

Professor Knops is one of more than 60 experts who have co-authored a major global study of biodiversity loss, recently published in the journal Frontiers in Ecology and the Environment, one of the highest ranked specialised ecology journals.

It is one of the first studies to bring together diverse geographical and demographic data from thousands of international biodiversity experts. It aims to identify knowledge gaps and differences in expert opinion across the field of biodiversity.

Each expert’s perspective contributed to a comprehensive assessment of biodiversity loss and the most influential factors affecting the world’s ecosystems.

There was an overwhelming consensus that global biodiversity loss will likely limit functioning and nature’s contributions to people.

The findings suggest that more species may be threatened than previously thought. The experts estimate that since 1500, 30% of species have been threatened with extinction or driven extinct. If current trends continue, this could increase to 37% by 2100. However, with swift and extensive conservation efforts, this can be lowered to 25%.

The study also reports that the most influential factors for biodiversity loss are climate change, pollution, and land- and sea-use change and exploitation.

“Biodiversity loss occurs in many different places, and there are gaps in our common understanding of it. This collaboration can help us reach a consensus on where to make efforts to improve biodiversity,” says Professor Knops.

The experts who took part in the study are from varied backgrounds, including many from groups that are underrepresented in biodiversity science, such as women and those from the Global South. This broad range reveals important differences in experts’ estimates and recommendations.

Professor Knops discusses the issues of previous biodiversity research, suggesting that the demographic and geographical location of studies affects attitudes on land use.

“The land sharing strategy focuses on thinking about how agriculture and cities can co-exist with biodiversity, while the land sparing strategy expands the size of protected areas to increase biodiversity while maintaining intensive agricultural practices elsewhere.

“Historically, there has been a greater emphasis on land sparing and making nature reserves, which was put forth predominantly by North American and European white males. Women and people in China, South America and Africa, place more emphasis on land sharing. These findings suggest that maybe there’s disproportionate focus on land sparing, and there should be more consideration of land sharing,” says Professor Knops.

The authors hope to encourage more researchers to use the study to understand the global perspective on biodiversity loss and to include diverse viewpoints in future research.

Professor Knops adds: “Every species has its own food chain and needs to interact with other species in ecosystems, each of which is important to the ecosystem. That is why we should be concerned about biodiversity loss.”

Frontiers in Ecology and the Environment

Expert perspectives on global biodiversity loss and its drivers and consequences

The authors declare no conflicts of interest