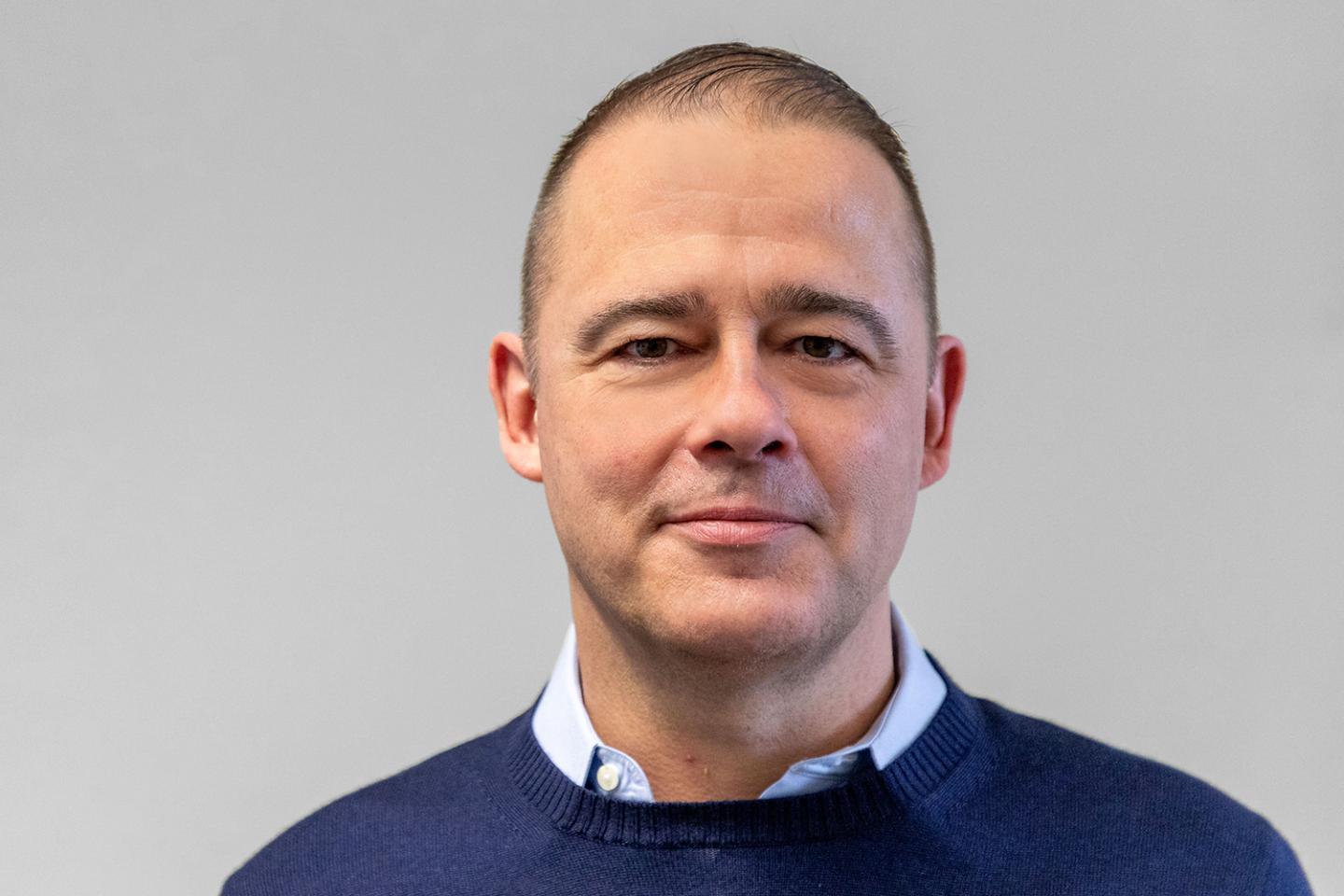 ACM, the Association for Computing Machinery, today announced that Michael Franz of the University of California, Irvine is the recipient of the ACM Charles P. “Chuck” Thacker Breakthrough in Computing Award. Franz is recognized for the development of just-in-time compilation techniques that enable fast and feature-rich web services on the internet. Every day, millions of people around the world use online applications such as Gmail and Facebook. These web applications would not have been possible without the groundbreaking compilation technique Franz developed in the mid 1990s.

Beginning with the PhD thesis he completed in 1994, Franz has been exploring the use of just-in-time (JIT) dynamic compilation and optimization, focusing not only on static languages such as Java, but also on dynamically-typed languages. Initially such dynamic languages were primarily used in research and academic settings, but that changed when JavaScript was adopted for creating web services. JavaScript enabled the creation of websites that had application-like behavior, rather than the more static websites enabled by HTML. JavaScript, like other dynamic languages, was initially interpreted, and that led to poor performance. By inventing a new compilation technique, developing a JIT compiler for JavaScript based on this new technique, and then collaborating with Mozilla to incorporate it into the Firefox browser, Franz enabled massive growth in the use of JavaScript, now one of the world’s most heavily used programming languages.

“We all use web-based applications every day and they are now so prevalent that we often forget how revolutionary they were when they were first introduced,” said ACM President Gabriele Kotsis. “Whether we’re connecting with friends or colleagues on a social media platform, preparing our taxes using online software, or booking an accommodation at a hotel, we are using a web-based application. Michael Franz’s work certainly fits the Thacker Award’s criteria for ‘leapfrog contributions to computing ideas and technologies.’ Franz displayed foresight in working with Mozilla to implement his ideas on their browser and in making his technology open source so that it could be continually refined and adapted by developers worldwide.”

The idea of JIT dynamic compilation goes back decades and was initially used for a variety of statically-typed-languages. In the 1970s, researchers at the Xerox Palo Alto Research Center used JIT compilation for Smalltalk, a dynamically-typed language. In the 1980s, researchers at Stanford and Sun explored the use of JITs for Self, a dynamically typed, prototype-based language similar to JavaScript. Franz made several important contributions beyond this earlier work that greatly increased the practicality of JIT compilation.

First, rather than optimizing entire functions, he introduced a technique that optimizes only the loops of a program, using a structure called a “trace tree” to represent alternative paths through a loop that are discovered and subsequently translated incrementally. Second, Franz developed a JIT compiler that could be applied in a variety of settings, including those with more limited CPU or memory resources. With these techniques, Franz’s JIT compiler could often achieve performance improvements of 5-10x on JavaScript, which was critical to its wide-ranging adoption and the transformation of web applications. Most websites today use JavaScript, and all browsers include a JavaScript execution engine. Franz’s technology helped make this transformation possible.

“Microsoft is proud to fund the Breakthrough in Computing Award, named after Chuck Thacker, one of the computing field’s true visionaries,” said Eric Horvitz, Microsoft’s Chief Scientific Officer. “Chuck had a magical ability to transform over-the-horizon computing dreams into world-changing realities. Michael Franz’s work on just-in-time compilation is a great choice for the Breakthrough in Computing honor. His work has been transformative, enabling today’s rich web experiences by allowing websites to execute sophisticated, interactive programs nearly instantaneously. Michael Franz’s insights, and his successful application of those insights, have had tremendous real-world impact.”

Michael Franz is a Chancellor’s Professor in the Department of Computer Science at the University of California (UC), Irvine where he also directs the Secure Systems and Software Laboratory. His current research emphasis is in software systems, particularly focusing on compiler, virtual machine, and related system-level techniques for making software safer, or faster, or both.

Franz received a Doctor of Technical Sciences degree in Computer Science and a Diplomingenieur, Informatik-Ing. ETH degree, both from the Swiss Federal Institute of Technology (ETH Zurich). His honors include receiving a Humboldt Research Award from the Alexander von Humboldt Foundation, a National Science Foundation CAREER Award, an IEEE Computer Society Technical Achievement Award, and a Distinguished Mid-Career Faculty Award for Research from the University of California, Irvine. Franz is a Fellow of ACM, the Institute of Electrical and Electronics Engineers (IEEE), the American Association for the Advancement of Science (AAAS), and the International Federation for Information Processing (IFIP).

The ACM Breakthrough Award celebrates Thacker’s pioneering contributions in computing and his long-term inspirational mentorship of generations of computer scientists. The award recognizes individuals or groups with the same out-of-the-box thinking and “can-do” approach to solving the unsolved that Thacker exhibited. The award is accompanied by a prize of $100,000, with financial support provided by Microsoft, and is presented at the annual ACM Awards Banquet. Recipients are expected to give the ACM Breakthrough Lecture at a major ACM conference of their choosing during the year following the announcement. Financial support of the ACM Breakthrough Award is provided by Microsoft.

ACM, the Association for Computing Machinery, is the world’s largest educational and scientific computing society, uniting computing educators, researchers and professionals to inspire dialogue, share resources and address the field’s challenges. ACM strengthens the computing profession’s collective voice through strong leadership, promotion of the highest standards, and recognition of technical excellence. ACM supports the professional growth of its members by providing opportunities for life-long learning, career development, and professional networking.